Strega is the brainchild of Alessandro Cortini and Make Noise

Strega is an experimental synth that is inspired by concepts of, the seen and unseen, and the alchemy of sound 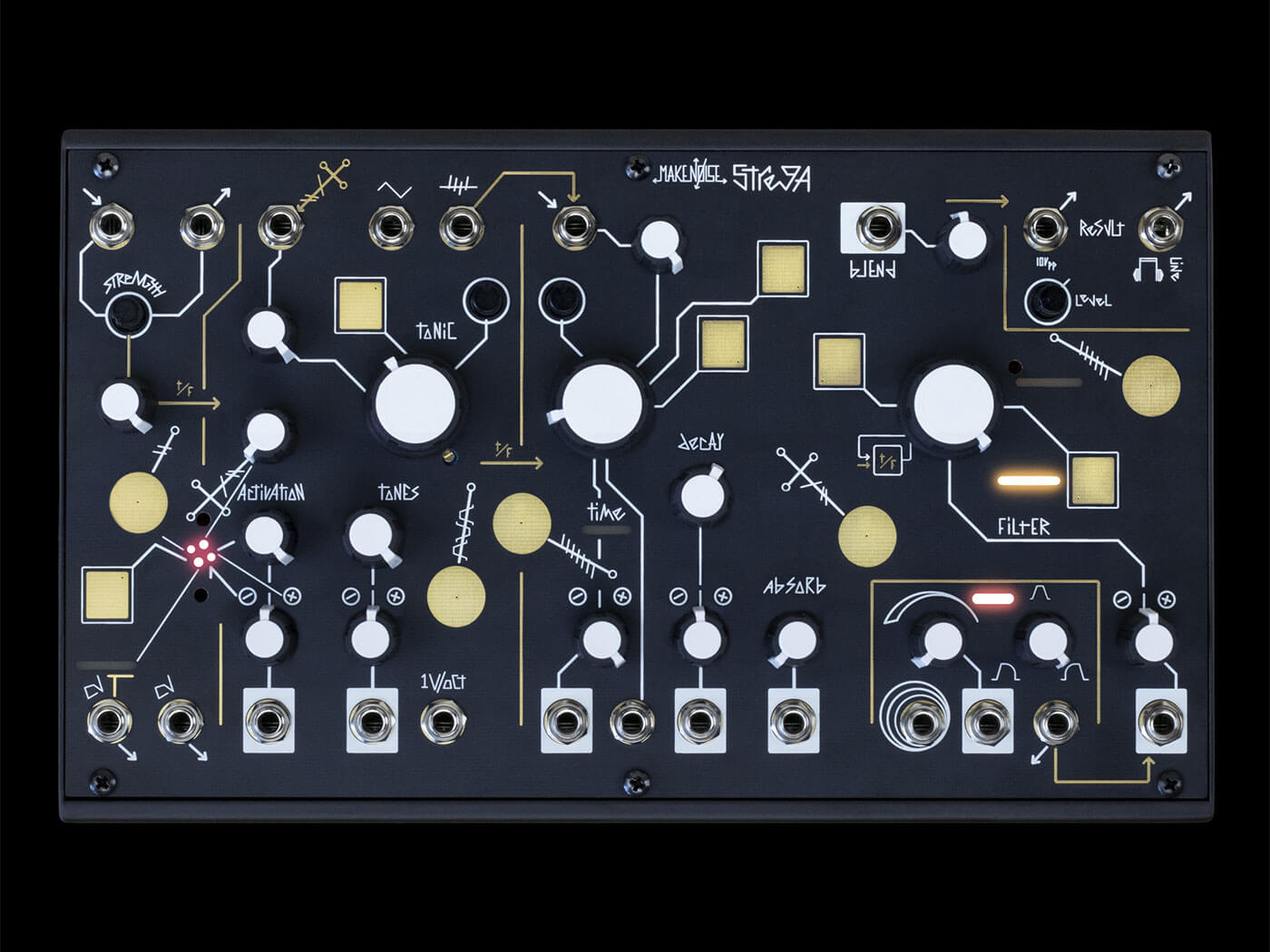 Make Noise‘s Strega instrument comes in collaboration with Alessandro Cortini of Nine Inch Nails. The patchable analogue synth is capable of some seriously experimental sound. A single complex oscillator with PWM and wavefolding feeds into a Karaoke-style delay – an alternative to vintage BBD delays.

Strega is Italian for ‘witch’ – a fitting name for a synth that is borne from alchemical concepts. Its peculiar, chaotic approach to synthesis makes it a potential goldmine for drones and wild sound effects, rather than melodic and rhythmic ideas. The monophonic monster also sports a looping envelope, randomiser and a filter in the three-tap delay. Such features are natural to Cortini, whose recent musical endeavours led to the creation of the ambient album, Illusion of time, with Daniel Avery. 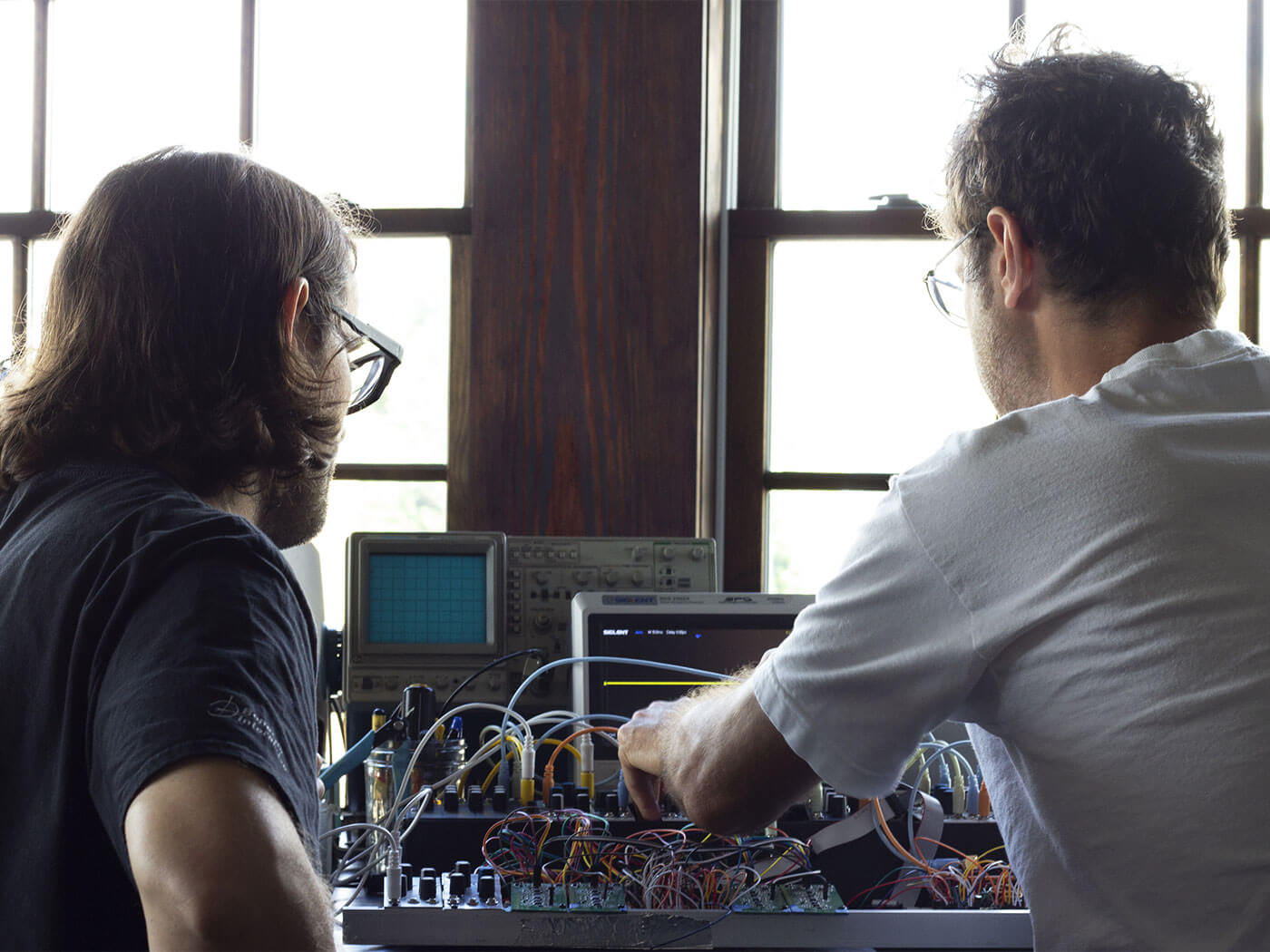 Make Noise’s dinky drone-maker is a sibling to the 0-CTRL and 0-Coast, taking the same form factor and steel enclosure. It can be controlled by the 0-CTRL and 0-Coast’s MIDI CV B outputs but can also sit happily in a Eurorack environment. Seven source destinations and 13 destinations offer a pleasing amount of patching, with Touch Bridges and Gateways for modulation routings. It can also process any external sounds to get weird with your other instruments.

Check out the demo below.

Make Noise Strega ships with patch cables, an output cable, an AC adapter, and a DC splitting Y-Cable that allows a single Strega power supply to power a Strega as well as a 0-CTRL or 0-Coast.

There is no confirmed release date as of yet, but Make Noise has said that it can be expected to ship in late February for a price of $599.