MusicTech 212: Rise of the Maschines

Inside the issue: Native Instruments’ new benchmark for standalones, Ben Hillier discusses his work with Depeche Mode, and tips on sorting out your software. 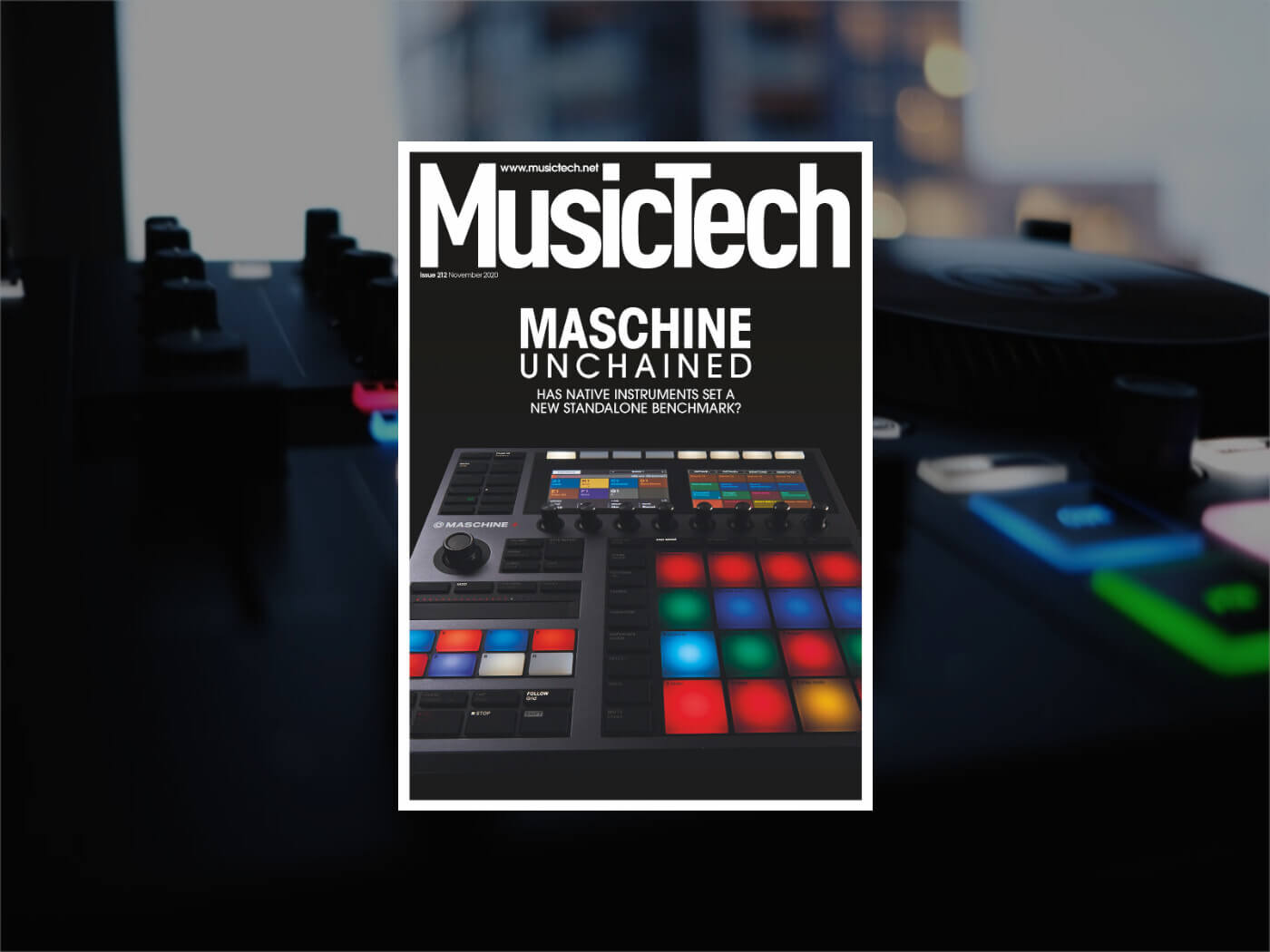 At the turn of the century, the most revolutionary innovation in music production came in sync with the increasing prevalence of home computers. With them, came the processing power to run more complex (and resource-hungry) digital audio workstations. Before long, the DAW became the world’s de-facto music-making environment. It allowed for professional-sounding multi-track recording, editing and, eventually, performance. But there were also those that questioned this new orthodoxy and longed for a return to the creative spontaneity and tactile intimacy of all-in-one production hubs.

Native Instruments’ Maschine workstation has had a fascinating evolution over the past decade, built in large part to cater to these consumer desires while maintaining the umbilical link with computer software. The brand new Maschine+ finally severs the cord, joining in with a trend that dispenses with the need for an external computer and instead packs everything in one unit. We chart the steps that led the company to this point, and see how the latest addition represents a larger swing back from the mouse-clicking norm.

Elsewhere this issue, we speak to Neu’s Michael Rother, who guides us through a journey of musical discovery that spans almost six decades, Ben Hillier explains his approach to studio work with some of popular music’s biggest names, and Prince and the Revolution stalwarts Wendy and Lisa explain how they’re encouraging more women to embrace production.

In our review headlights this month, we put another astonishing innovation to the test: Aston’s Element. Does it live up to its remarkable R&D story and represent the first people’s microphone? Check out our review to find out. I hope you enjoy this issue.