MusicTech 202: The best gear of the decade

We look back on 10 years of incredible innovation, as well as present the winners of our Gear of the Year awards for 2019. 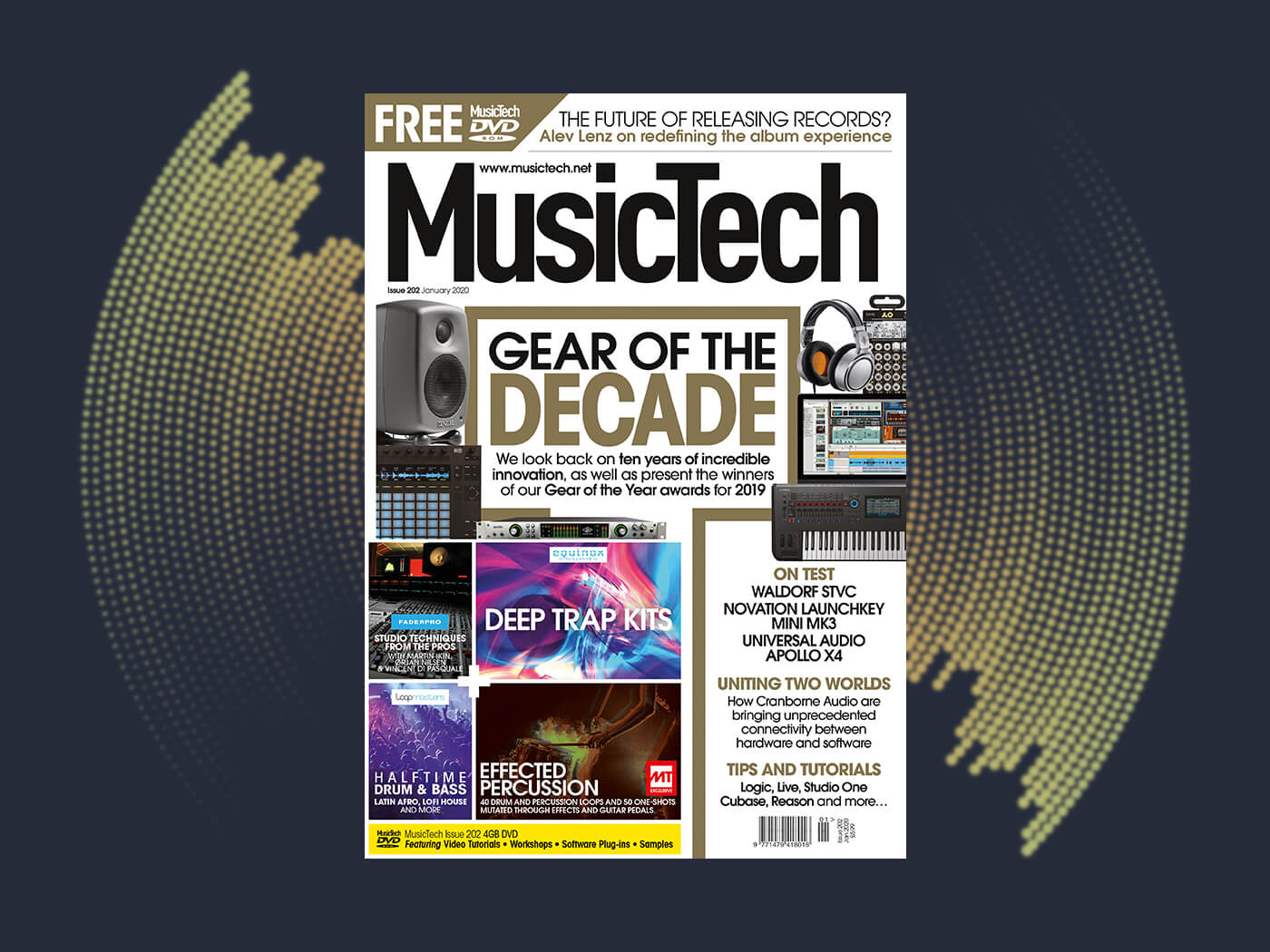 I know it’s a cliche, but I’m genuinely finding it hard to believe that this decade – that once seemed so fresh, new and unknowable – is nearing its end. At the very start of the decade, the barriers to accessing high-quality, pro studio-worthy tech were still very much in place. One of the best things to happen this decade is to witness (and experience first-hand) these barriers eroding, meaning that the ability to create release-quality music is now a reality for all.

In our cover feature, we look back at those key items of tech in the 2010s that, incrementally, brought us to where we are now. We also take a longer look back at the best products of 2019 in our annual Gear Of The Year awards.

Elsewhere we speak to Black Mirror composer Alev Lenz, whose new album comes alongside a unique sample collection. We also chat with renowned musician and composer Yann Tiersen about reimagining his back catalogue from a remote island studio.

As we approach the 2020s and ponder with a mixture of trepidation and unbridled excitement just what it will hold for us music-makers, one thing is clear. By the time you read our next Gear Of The Decade feature, the music production landscape will again be a very, very different place. We look forward to exploring it with you.