MusicTech 201: The art of mastering

Expert guides and tutorials on how to prepare your tracks for commercial release. 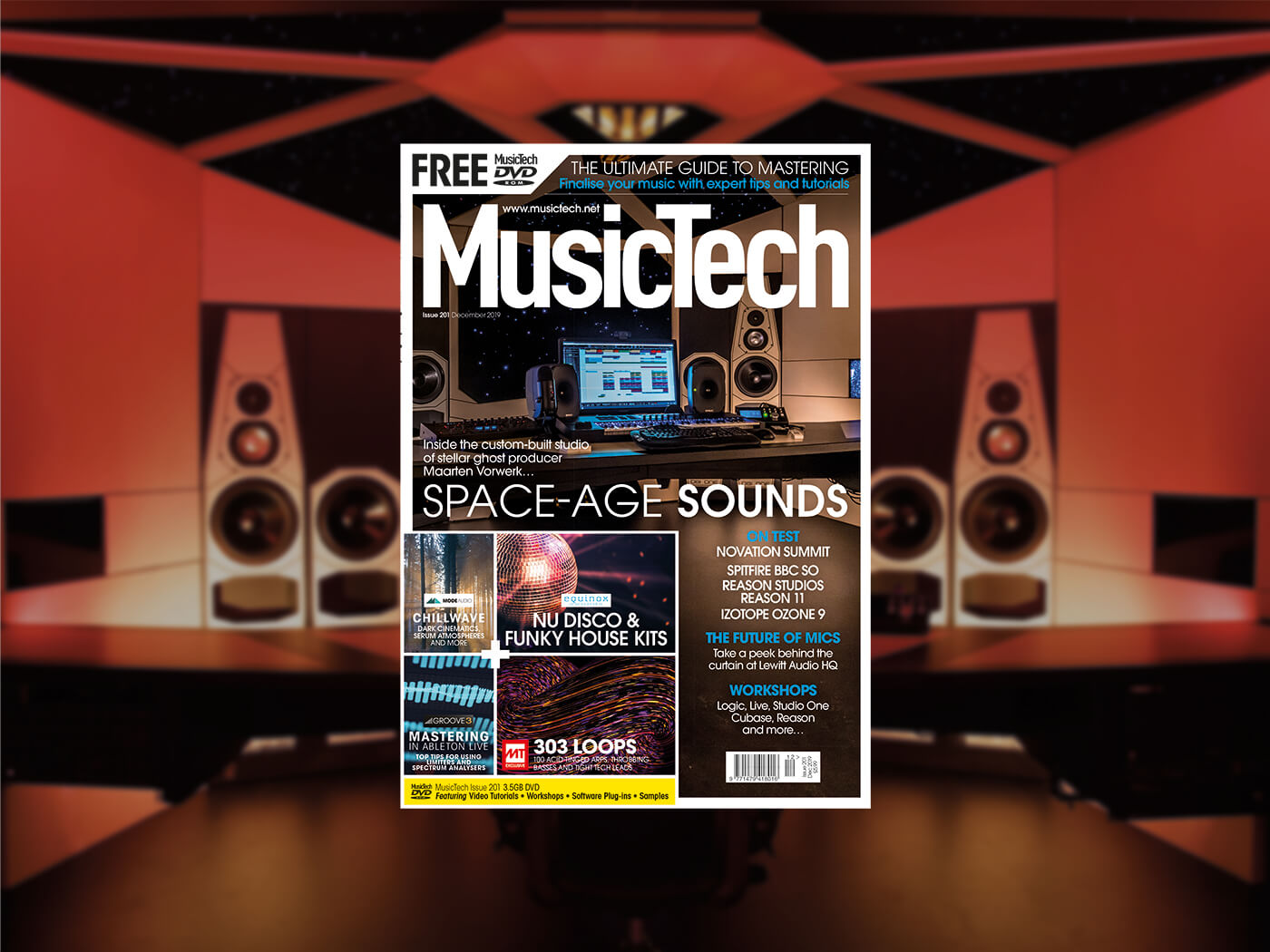 Ever since we launched our ‘Show Off Your Studio’ series many moons ago, we’ve been inundated with remarkable, gorgeous and beautiful music-making spaces. We’ve also, of course, been able to spend some time in the creative hubs of many of our interviewees over the years. What I’m trying to say here is that we’ve seen more than our fair share of studios and therefore, it takes a lot to really make us all gasp.

Maarten Vorwerk’s studio certainly had that impact, however. His space-set studio (technically based in the Star Wars universe) is the kind of environment in which we’d happily spend many, many hours. Check it out while Maarten talks us through his career and shares some of his creative techniques.

Also this issue, we have an in-depth feature covering modern innovations in mastering. Included in this is the process of stem mastering, an approach that we demystify and you can try yourself at home with a practical tutorial. Elsewhere, we take a trip to the beautiful city of Vienna and spend some time with Lewitt Audio, a company with a forward-thinking approach to microphone design.

We of course have a vast range of reviews this month, headlined by Novation’s 61-key, polyphonic Summit synth which shares much of the DNA of the company’s impressive Peak synthesiser, as well as Spitfire’s BBC Symphony Orchestra library, which is among the most epic, flexible libraries we’ve ever used in a soundtracking context. We’ve also got our usual series of tutorials, tips and guides to DAWS, processes and looking after your mental health in the studio. I hope you enjoy the issue.