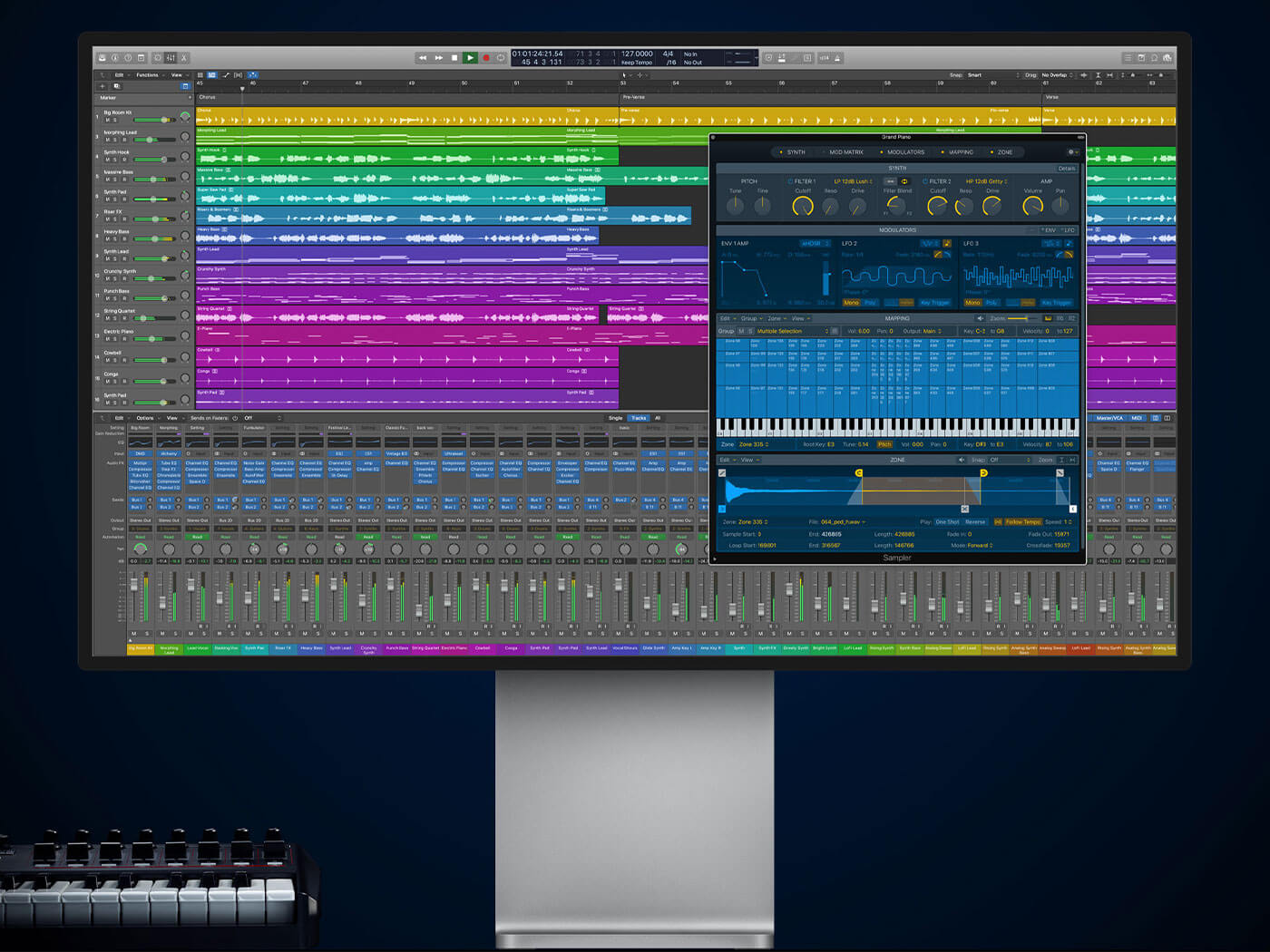 This week has seen several DAW developers surprise the music tech community by unveiling new updates to their software. Ableton Live 11, Cubase 11 and Pro Tools 2020.11 were all announced this week, and Logic Pro X is next in line. Although, we should actually say Logic Pro 10.6, as Apple has omitted the ‘X’ from the DAW’s new name.

The latest update brings improved performance on Macs equipped with Apple Silicon chips, some of which were announced this week. Machines with an M1 chip will run Logic Pro 10.6 much more efficiently, but we imagine it’s unlikely that many people have their hands on an ARM-equipped Mac just yet. Intel Macs will still be able to run the Logic Pro 10.6 update with all its frills, of course.

With the introduction of Live Loops earlier this year, Apple’s DAW was finally ready to communicate effectively with some Novation Launchpad controllers. Some of the older models were incompatible, but this update ensures all Launchpad devices get to fulfil their destiny of loop-launching.

As usual, the update also brings bug fixes, as well as stability and performance improvements.