LOADES is the new free de-esser from Analog Obsession 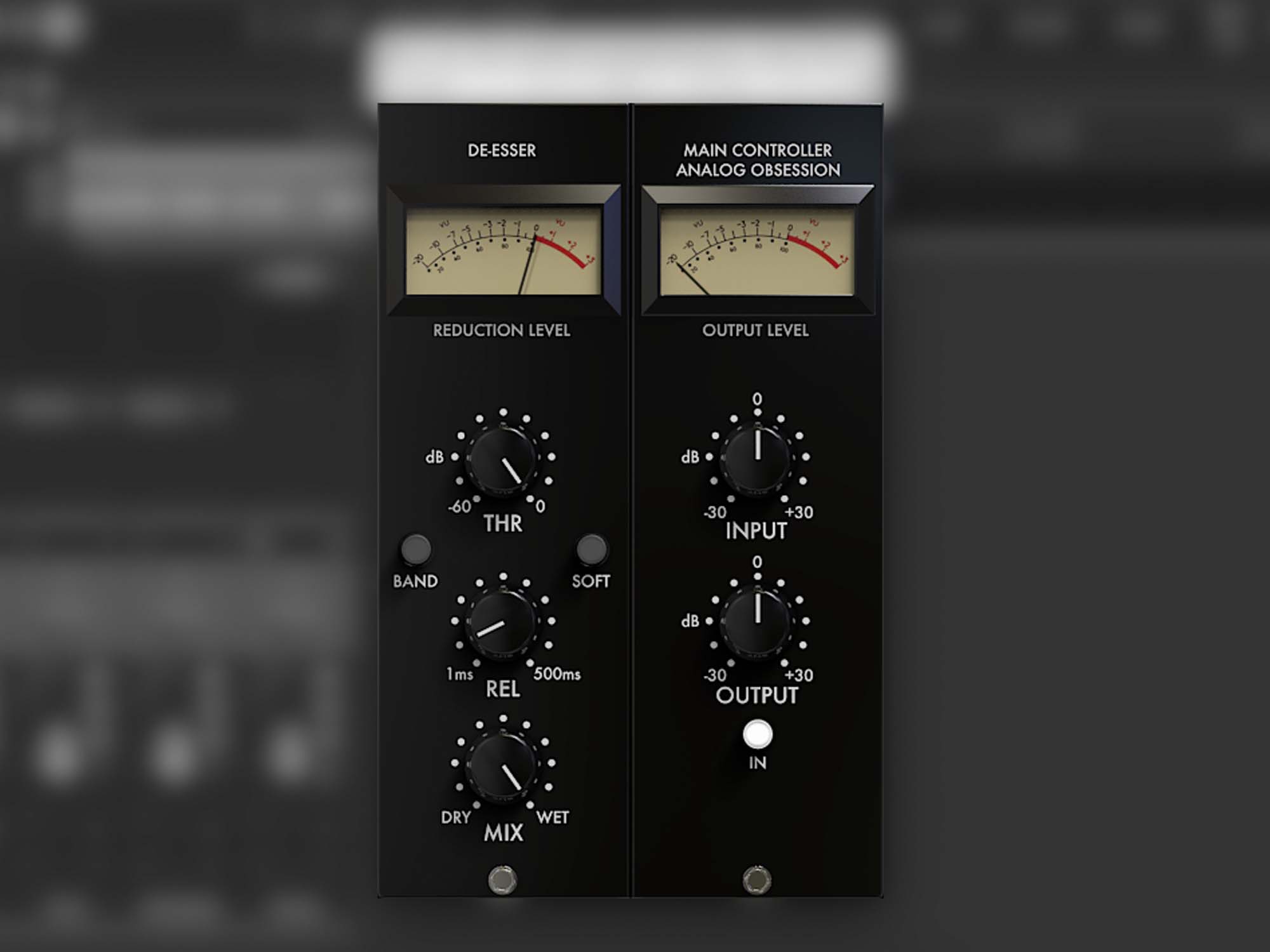 LOADES offers a simple but functional interface with two VU meters for Reductions Level and Output Level, a 60dB threshold range and a release parameter with a range of 1-500ms.

The plug-in also offers band or shelf-type de-essing, similar to de-essers like the DE555 from McDSP. It’s all packaged in Analog Obsession’s trademark classy GUI style. LOADES is available in VST, VST3 and AU formats for macOS and Windows.

The plug-in joins a remarkable list of free downloads, from clones of SSL and Neve channel strips and compressors to FET-style drive units. Recently announced was Analog Obsession’s reverb, Room041, which offers room or plate-style reverb, tube-based drive and filtering to boot.

Analog Obsession plug-ins are all available to download for free, but Küçük is open about his need for user support to keep making plug-ins. “Bringing the classic sound of analogue hardware into your DAW is what I love to do,” the developer says, adding, “with enough support, I will continue to bring you the best in analogue sound so you can make the music you love. Best wishes, and thank you.” The honesty box-style platform adopted by Analog Obsession has earned Küçük’s work a loyal following and looks likely to catch on as a sustainable model for many more boutique developers around the world.

Head to the Analog Obsession Patreon page via analogobsession.com to see the full list of plug-ins and to find out how you can support.