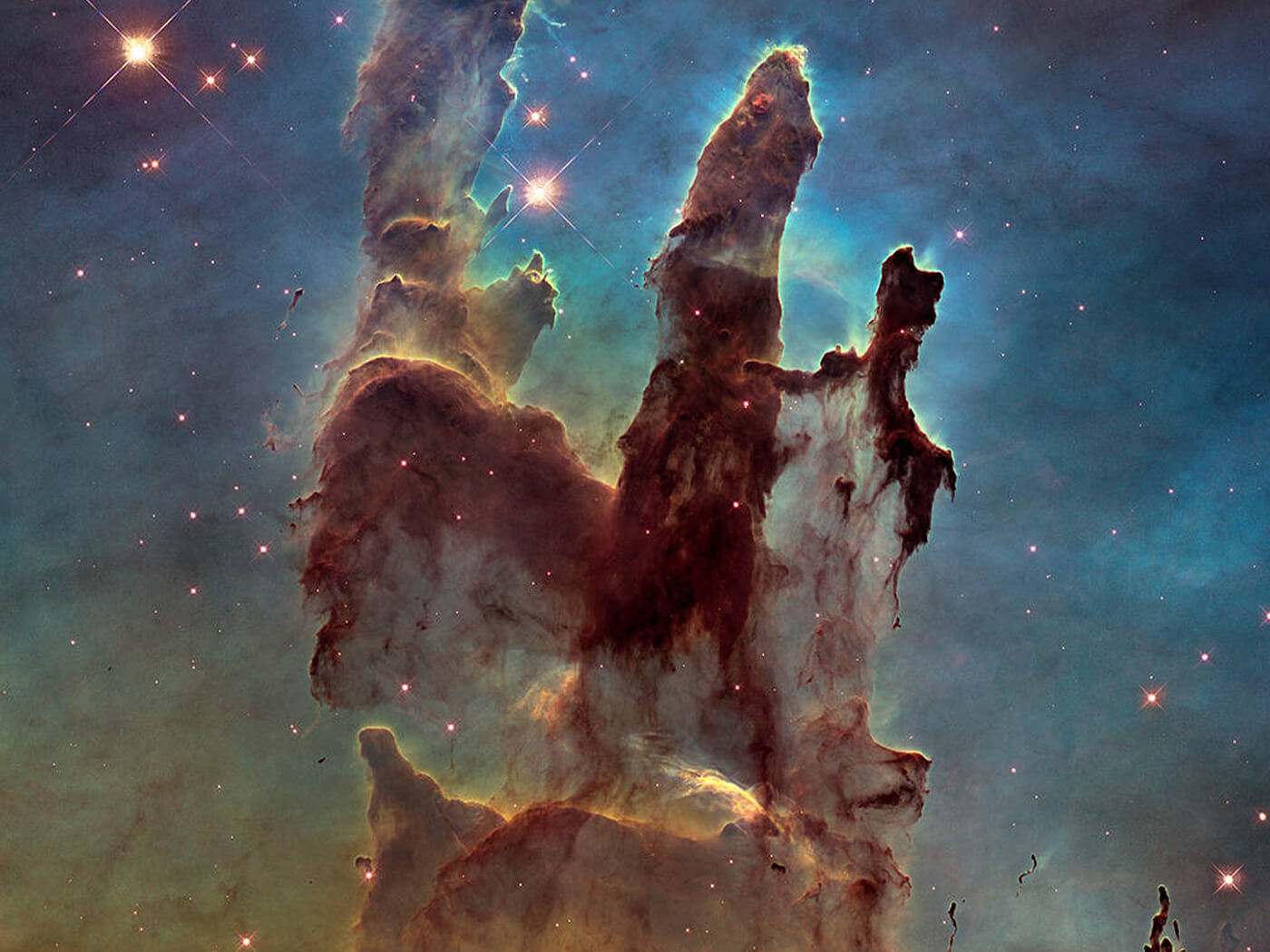 NASA’s Chandra X-ray Observatory has unveiled a new project that involves transforming data from astronomical images into audio using sonification. This particular project looks at – or listens to – the centre of the Milky Way galaxy, the Pillars of Creation and the Cassiopeia A supernova.

In the same way that astronomers translate digital data from telescopes into visual representations for us to see deep space, sonification uses the same data to create sounds. The translation of the data can be heard below – make sure you’re wearing headphones, as the audio starts on the left speaker and moves across to the right side over time, in tandem with the scrolling of the image.

Each sound represents the position and brightness of the sources, with the light toward the top of the image represented as higher pitches and the intensity of the light represented as amplitude. You can hear stars and compact sources as individual notes, while expansive clouds are heard as evolving drones and pads. This explains why the first image, the Galactic Centre of the Milky Way, is heard as delicate notes on harps, pianos and other percussive instruments, while Cassiopeia A is a rich ensemble of strings.

NASA Chandra has also made each of the Galactic Centre data set audible as solo pieces, meaning you can listen to just the X-ray, Optical and Infrared versions of each piece, and compare them to the combined final piece. Cassiopeia A can be heard as five different elements: Silicon, Sulfur, Calcium, Iron and Blast Wave High Energy. These are the different elements – represented as colours in the image – that sound has been mapped to in this instance, which you can hear as they move outward from the centre. 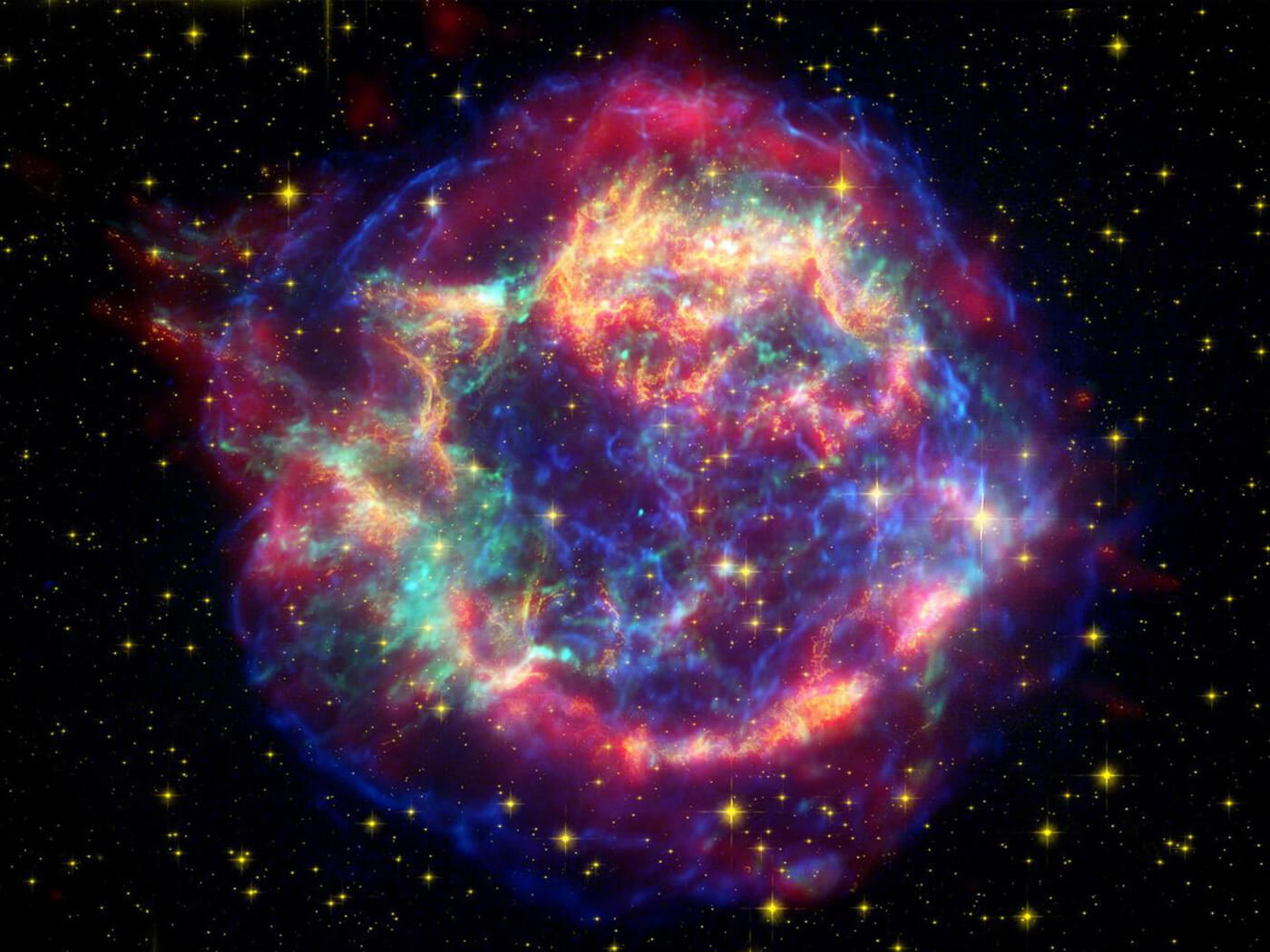 Listen to the individual pieces of music and solo the different elements at chandra.si.edu