‘The Lost Tapes Of The 27 Club’ showcases music that’s “been lost” to mental health problems. 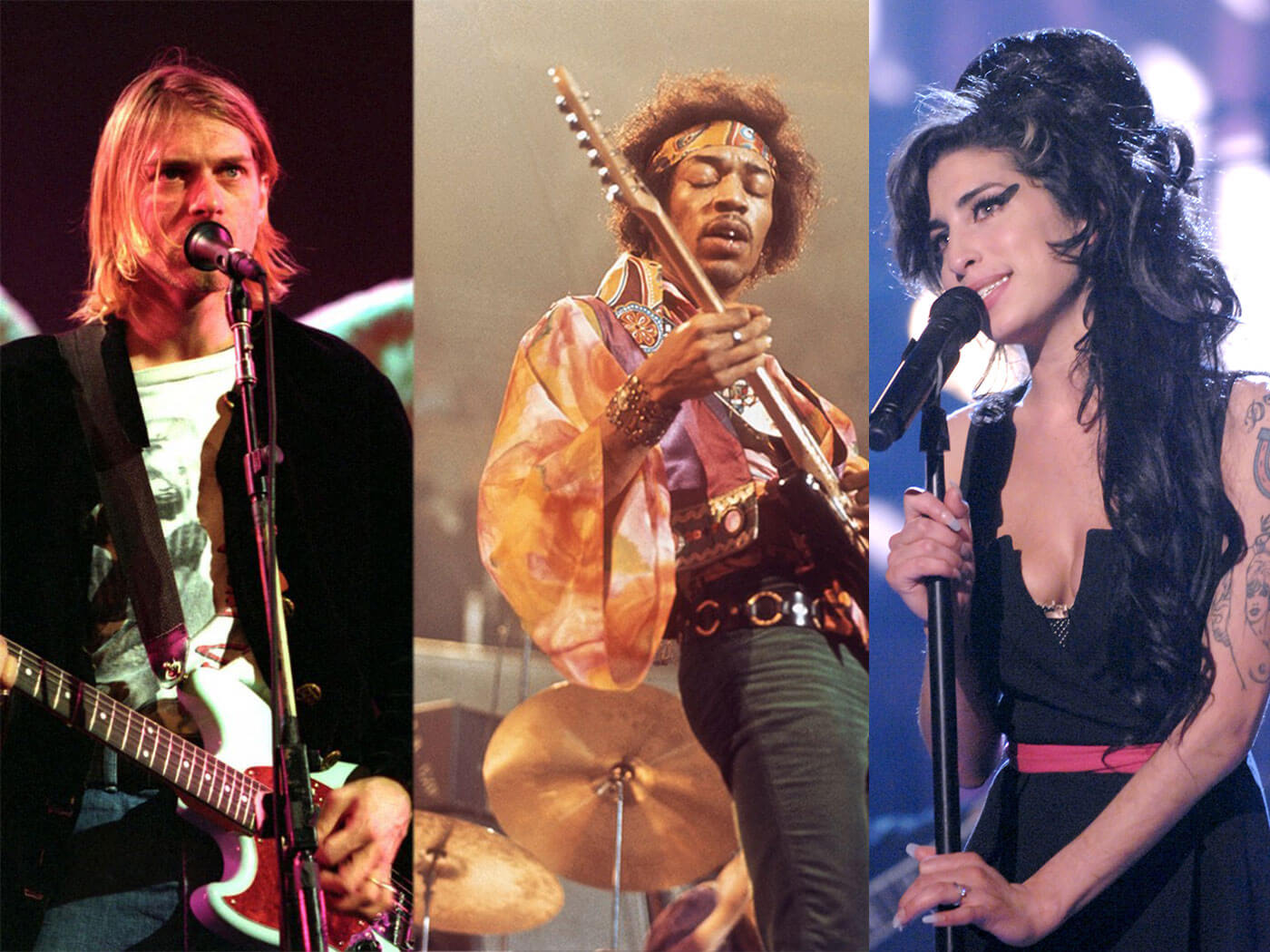 Over The Bridge, a mental health awareness organisation, has created The Lost Tapes Of The 27 Club, a compilation of songs generated by AI. The four songs mimic the tonal qualities of Amy Winehouse, Jimi Hendrix, Kurt Cobain and Jim Morrison, imagining what music by the artists were like had they not passed away.

Each song bears an eerily striking resemblance to the respective artists. To create the music, Over The Bridge enlisted an AI algorithm that listened to isolated elements of the four musicians, learning the hooks, rhythms, melodies and lyrics to then create its own musical elements. The AI-generated stems were then mixed and mastered by an audio engineer to create a convincing track.

Listen to the project below:

On its website, the organisation says: “To show the world what’s been lost to this mental health crisis, we’ve used artificial intelligence to create the album the 27 Club never had the chance to”.

“Through this album, we’re encouraging more music industry insiders to get the mental health support they need, so they can continue making the music we all love for years to come. Because even AI will never replace the real thing.”

Over The Bridge supports the music industry with workshops, peer support, education and research. Learn more about the project at losttapesofthe27club.com.