by Will Betts
#Sequencers & Samplers
News 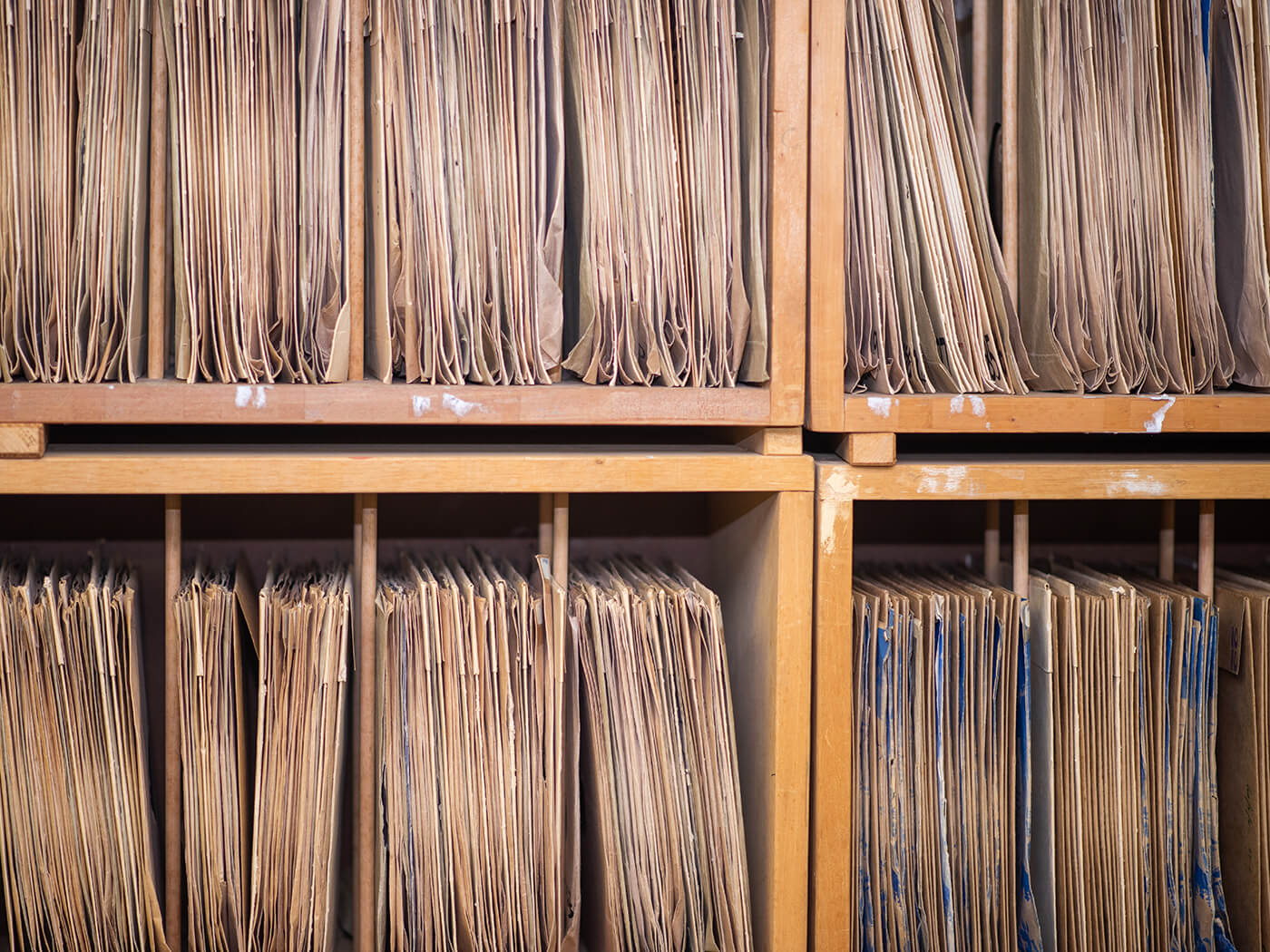 In a bid to kickstart a new golden age of hip-hop sampling, the United States Library of Congress has launched a free online tool that allows access to its massive archive of royalty-free music and voice recordings.

Dubbed Citizen DJ, the tool gives you access to audio recordings from the library’s collection, dating back over a hundred years. Audio can be accessed via a colourful visual interface, and auditioned using an online sequencer accompanied by sounds of classic drum machines. You can then download the relevant samples individually or get them as sample packs containing thousands of clips.

Project creator Brian Foo, a Library of Congress Innovator-in-Residence, was inspired by the sound collage aesthetic of golden age hip-hop records such as Fear of a Black Planet by Public Enemy. However, he notes that this style of hip-hop production has become prohibitively expensive in recent years because of rights issues.

Foo wishes to change that by making it simpler to discover and use public domain audio. In doing so, Foo hopes the next generation of hip-hop producers will be able to “invent new sounds, and connect listeners to materials, cultures, and sonic history that might otherwise be hidden from public ears.”

You can now try Citizen DJ, which is currently in beta. The tool will launch fully in Summer 2020.

Try out the beta on citizendj.labs.loc.gov.