“I think it’s finally time to pass the torch to anyone who’s willing to learn.” 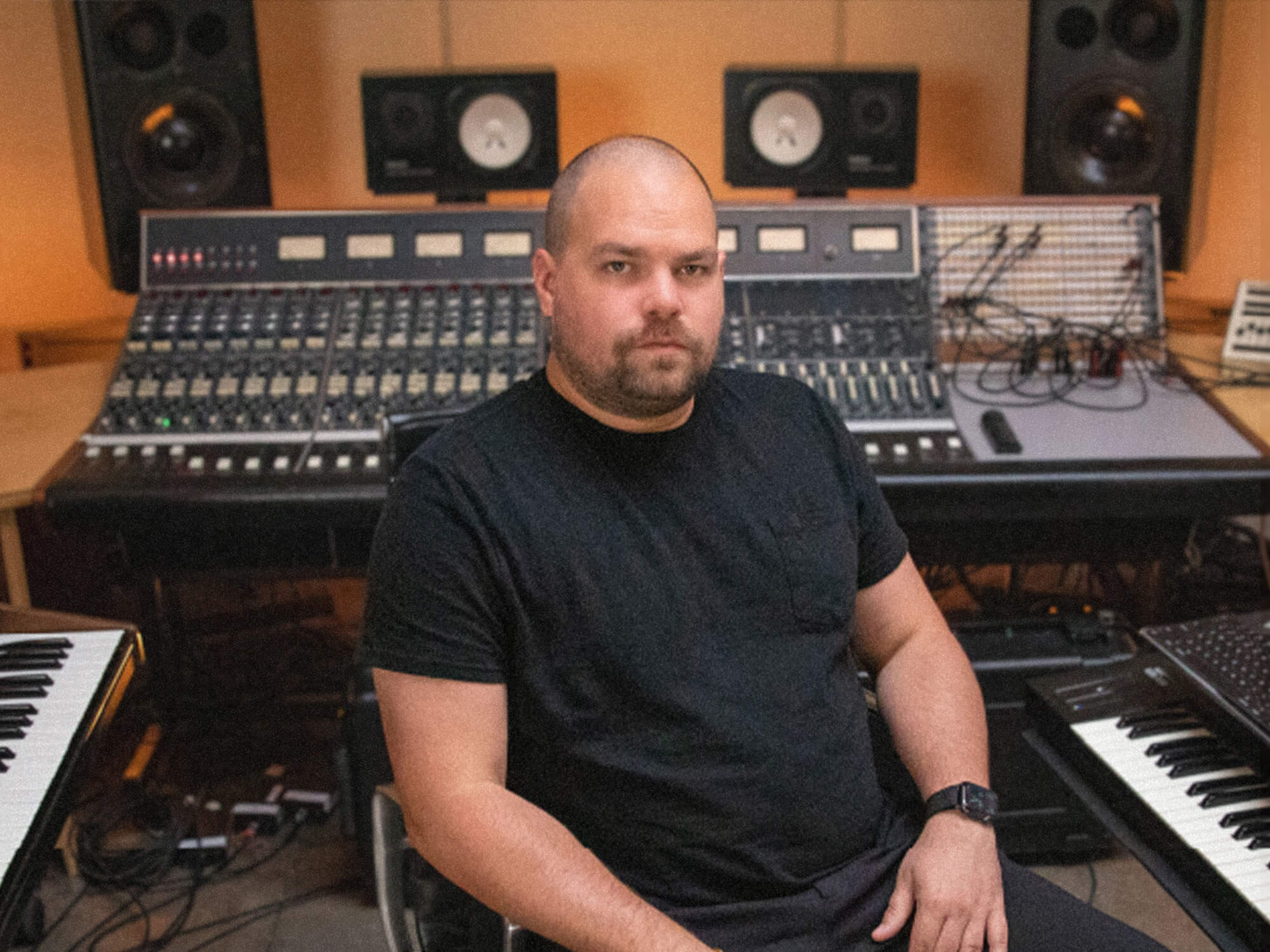 Revered synthwave artist Seth Haley, aka Com Truise, has released a brand new course in producing retro-futuristic electronic music with online music school Soundfly. Com Truise: Mid-Fi Synthwave Slow-Motion Funk will cover working with synths and drum machines, looking inside the sessions of some of Com Truise’s biggest hits, and following along with the artist as he creates new music from scratch.

Over more than 30 videos, as well as readings, downloads, stems and more, The course will demonstrate the techniques Haley uses to put a track together, building synth patches, sampling retro drum machine sounds and leveraging 80s production techniques.

The producer said, “I’ve stumbled across so many tutorials on Youtube of people trying to recreate my sounds over the years, and my reaction to that used to be to hold my techniques as closely guarded secrets. But I was never classically trained, and I had to figure out so much of what I do on my own. And so I think it’s finally time to pass the torch to anyone who’s willing to learn. I hope other artists are able to take some inspiration from the way I make music.”

As part of the course, Haley – who has done remixes for Daft Punk, Maroon 5, Tycho, deadmau5 and more – will delve into his own inspirations; for example the retro-futuristic android astronaut narrative behind many of his albums, as well as the visual art, 3D renderings and more. Students will also be invited to join Soundfly’s Slack community of instructors, artists, and experts, where they can ask questions and get feedback on their own work.

“Com Truise’s music is full of powerful contradictions — ambient textures with driving beats, vintage synths composing modern-sounding melodies, 80s production techniques but with all the power of the modern DAW,” said Soundfly CEO Ian Temple in a statement. “The thing I’ve loved most about seeing inside his process is learning how to create entire worlds with your music, almost like you’re making a film rather than a song. I’m so excited for the sounds that our students are going to be able to unlock within themselves after taking the course.”

You can watch the trailer for the course here:

To find out more about the course and how to sign up, head to soundfly.com