The Launcher is made to give your mics vintage console colour

“Little magic box” from Soyuz is designed to boost gain and bring more colour and character to budget microphones. 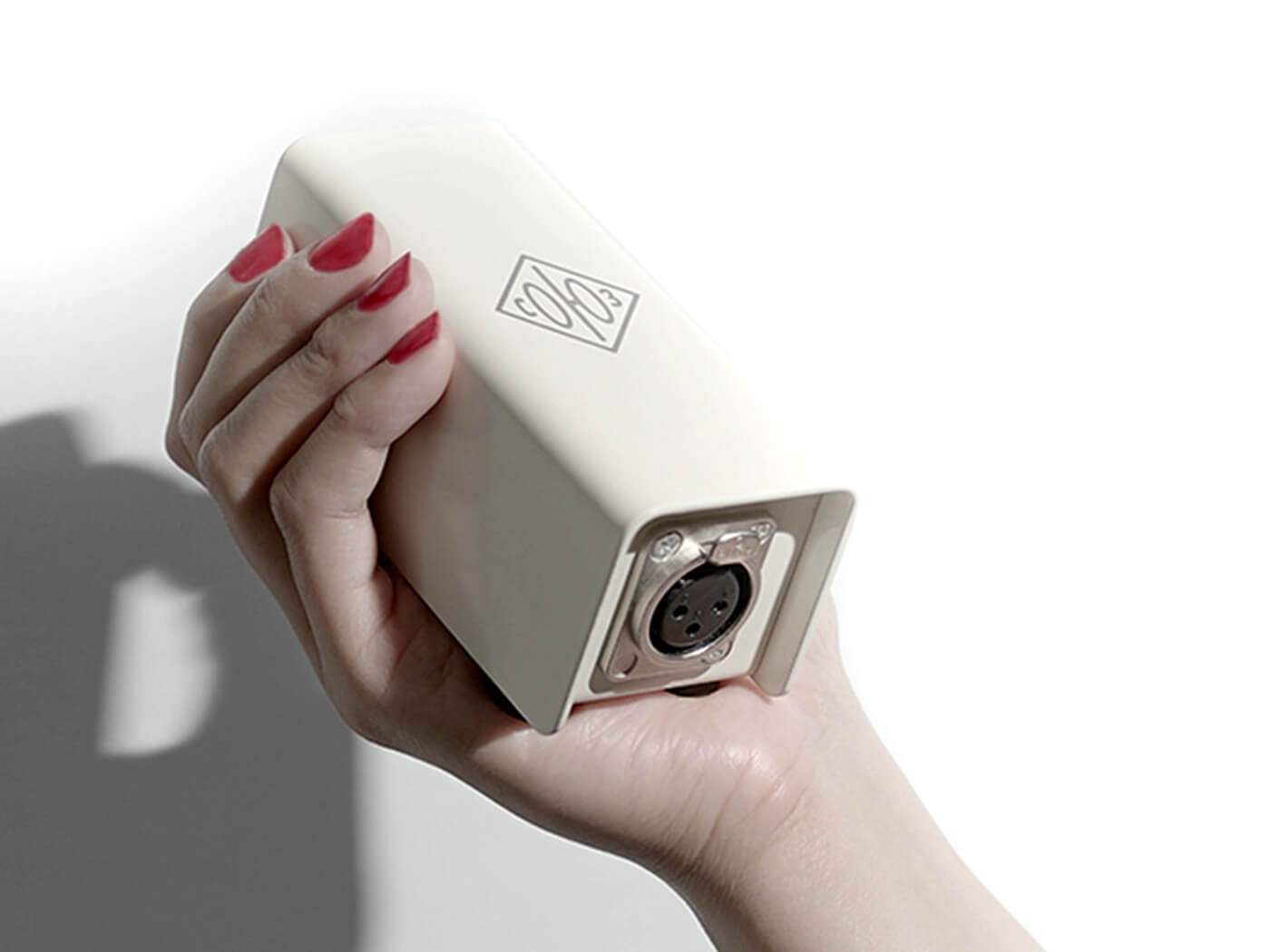 By using a custom transformer and a “top-secret” analogue circuit, Soyuz has created an affordable little box that they claim will give rich, analogue character to common dynamic and ribbon microphones.

The concept is similar to sE Electronics’ DM1 Dynamite and Cloud Microphones’ Cloudlifter, but while these ‘pre-preamps’ are billed as providing clean, transparent gain, the goal for Soyuz is to bring rich, vintage console colour to recordings, and also increase gain by 26dB.

The product was conceived by David Brown, President and Co-Founder of Soyuz, who we managed to catch up with at Winter NAMM this year and speak to about The Launcher. David had bedroom producers in mind with the device, for those times when an SM57 and a small audio interface is the only equipment at hand, but the aim is a high end, professional sounding recording with depth and character. The Launcher was his solution to this problem, with a price tag that won’t break the bank.

However, if you want a more unusual origins story, check out the video below video from Soyuz and award-winning Japanese animator Noriko Okaku.

The Launcher will be available worldwide from October 15th for $199. For more information, head to soyuzmicrophones.com.