Month in music tech: the biggest news of June 2021

Here are all the new music technology developments from June that you should know about. 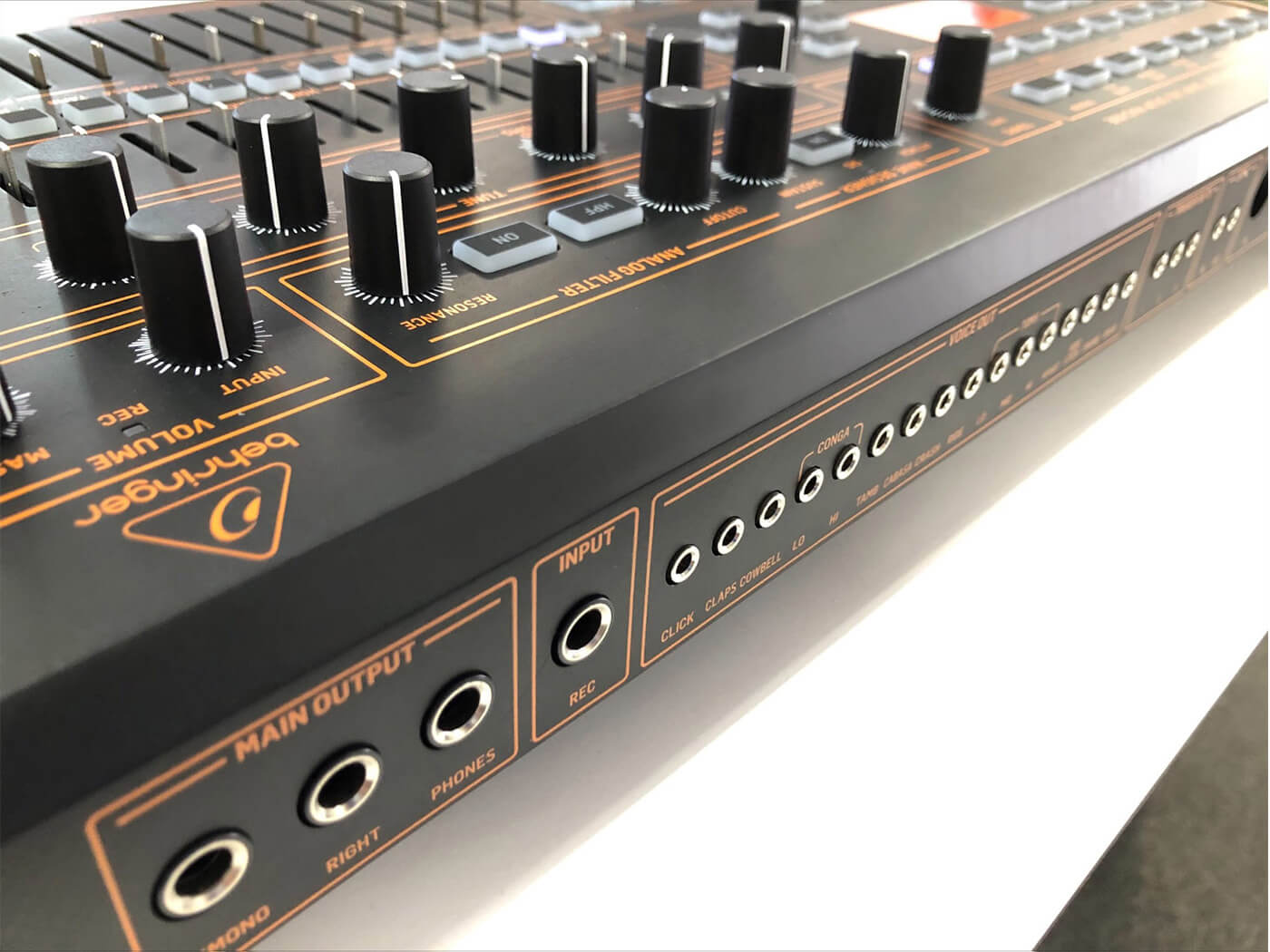 Behringer came back this June. After a few quiet months, the controversial audio manufacturer teased a few new synths, some inspired by classics and some brand new instruments. Speaking of classic instruments, Bram Bos’ 1997 drum machine, the HammerHead Rhythm Station, has returned primed for the 21st century as an iOS app.

Elsewhere, Apple made headlines after announcing Spatial Audio with Dolby Atmos on Apple Music, among other updates to its products. Producers are sure to be intrigued by the implementation of Spatial Audio tools for Logic Pro – an update that will arrive later this year.

In this month’s news roundup, we recap the biggest and best news of June 2021, keeping you in the loop on announcements, product releases and new freeware you might have missed. 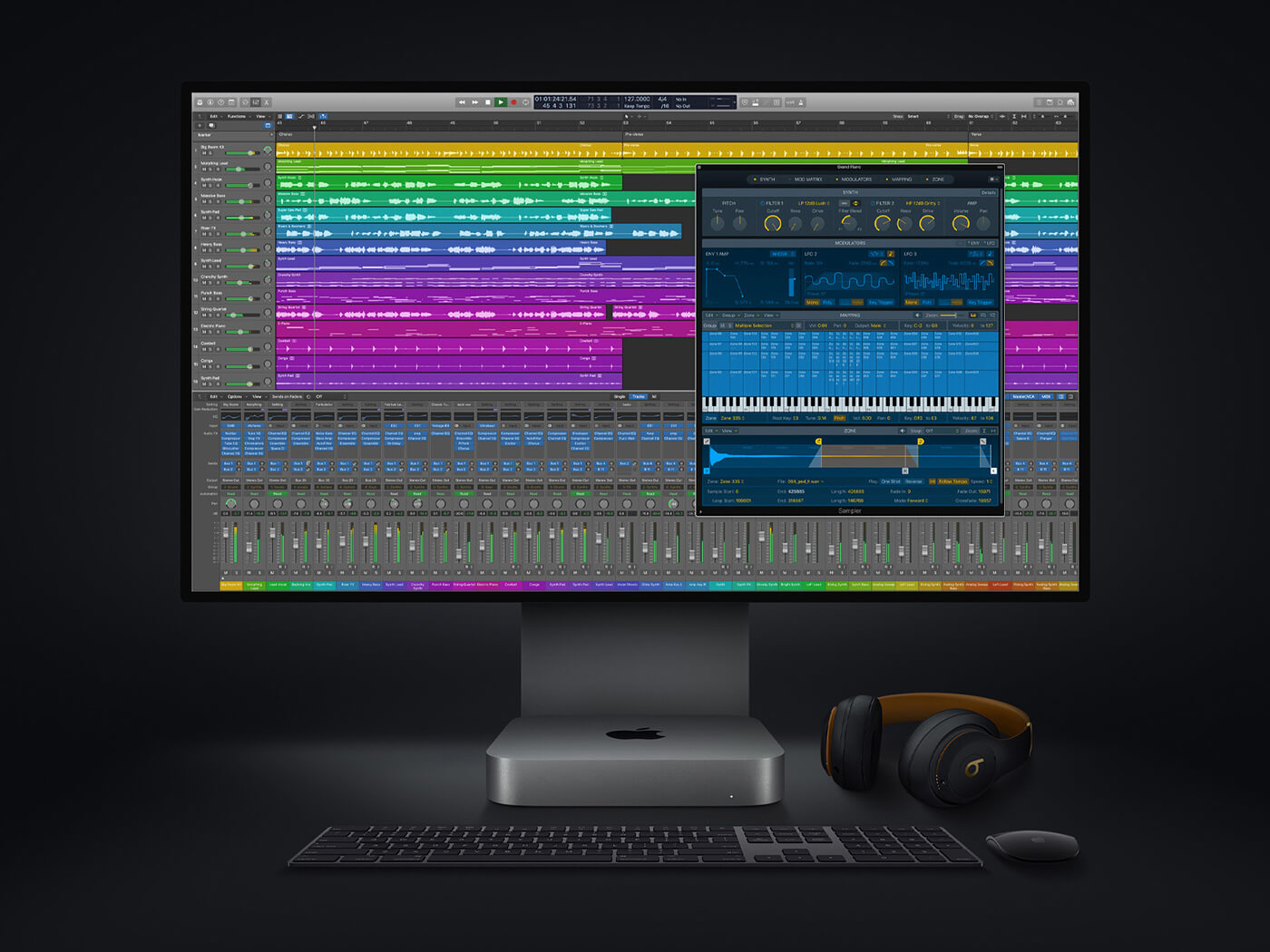