Lalal.ai extracts vocals and instrumentals from any track for free

A new tool to quickly remix your favourite tracks? 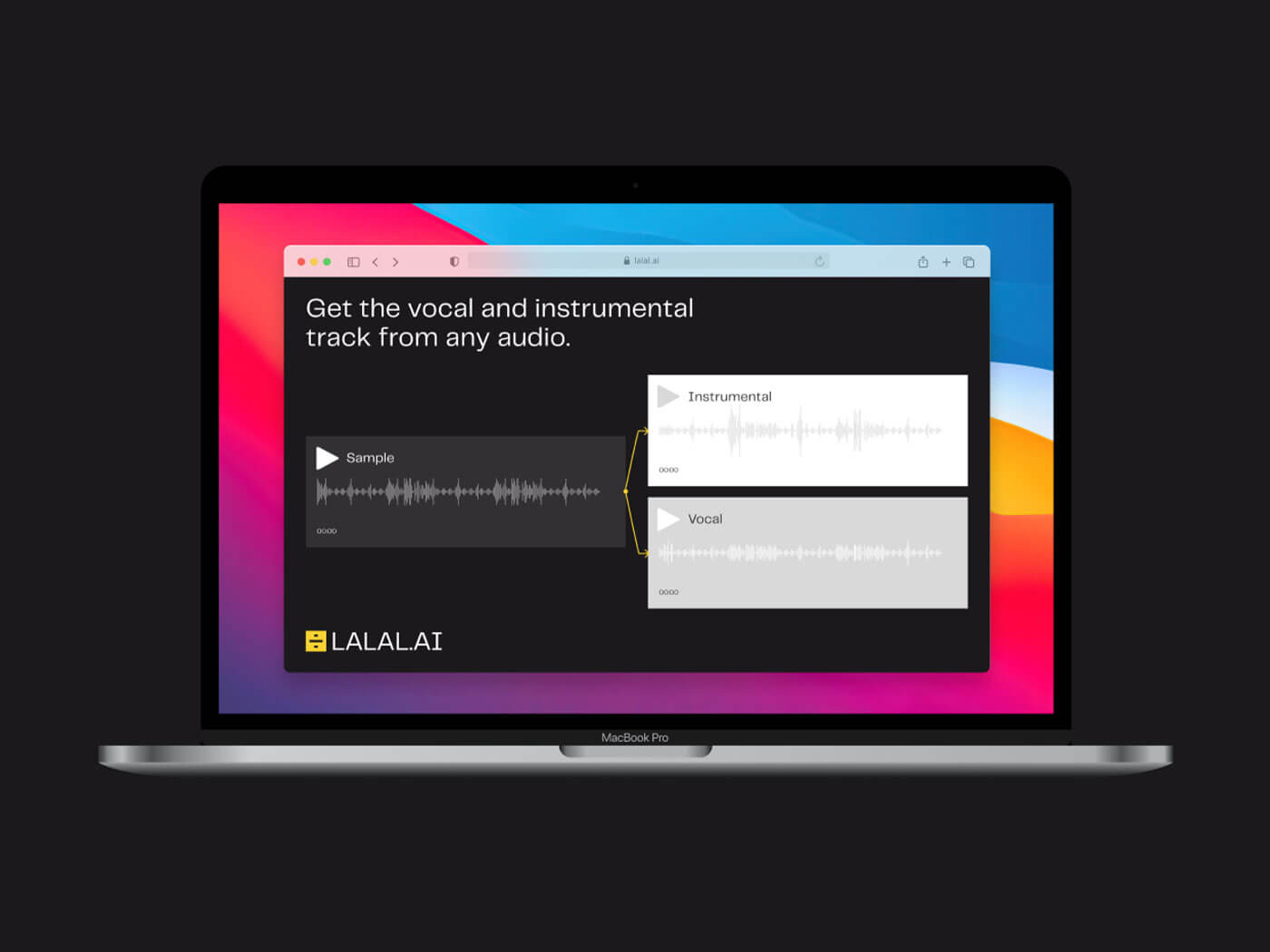 Lalal.ai is a browser-based service that uses AI to split any track into instrumental and vocal stems. A new neural network, Cassiopeia, provides a deeper analysis of tracks than its predecessor, Rocknet. The best part? You can try it out for free.

The machine learning neural network has been trained on 20TB of training data, giving it plenty of practice on separating stems. According to the developers, the aim of Lalal.ai is to make music-making and mixing easier for producers, DJs and other creatives. It might be a vital tool for karaoke parties, too.

Lalal.ai has been around since 2020 but has recently been implemented with a new Cassiopeia neural network that reduces unwanted artefacts in the stems. Cassiopeia is an improvement on the service’s previous neural network, Rocknet. Cassiopeia takes into account the input signal’s phase components and aligns the phase on the output signal.

Separating an audio file is easy for users. On the Lalal.ai website, choose a file or drag and drop it into the algorithm and choose the processing level – Mild, Normal or Aggressive. Let the algorithm work its way through the audio and you’ll then be presented with previews of the vocal and instrumental. Then you can decide whether or not to process the full track. Some tracks may be easier to separate than others, so you may not want to go ahead with your processing. 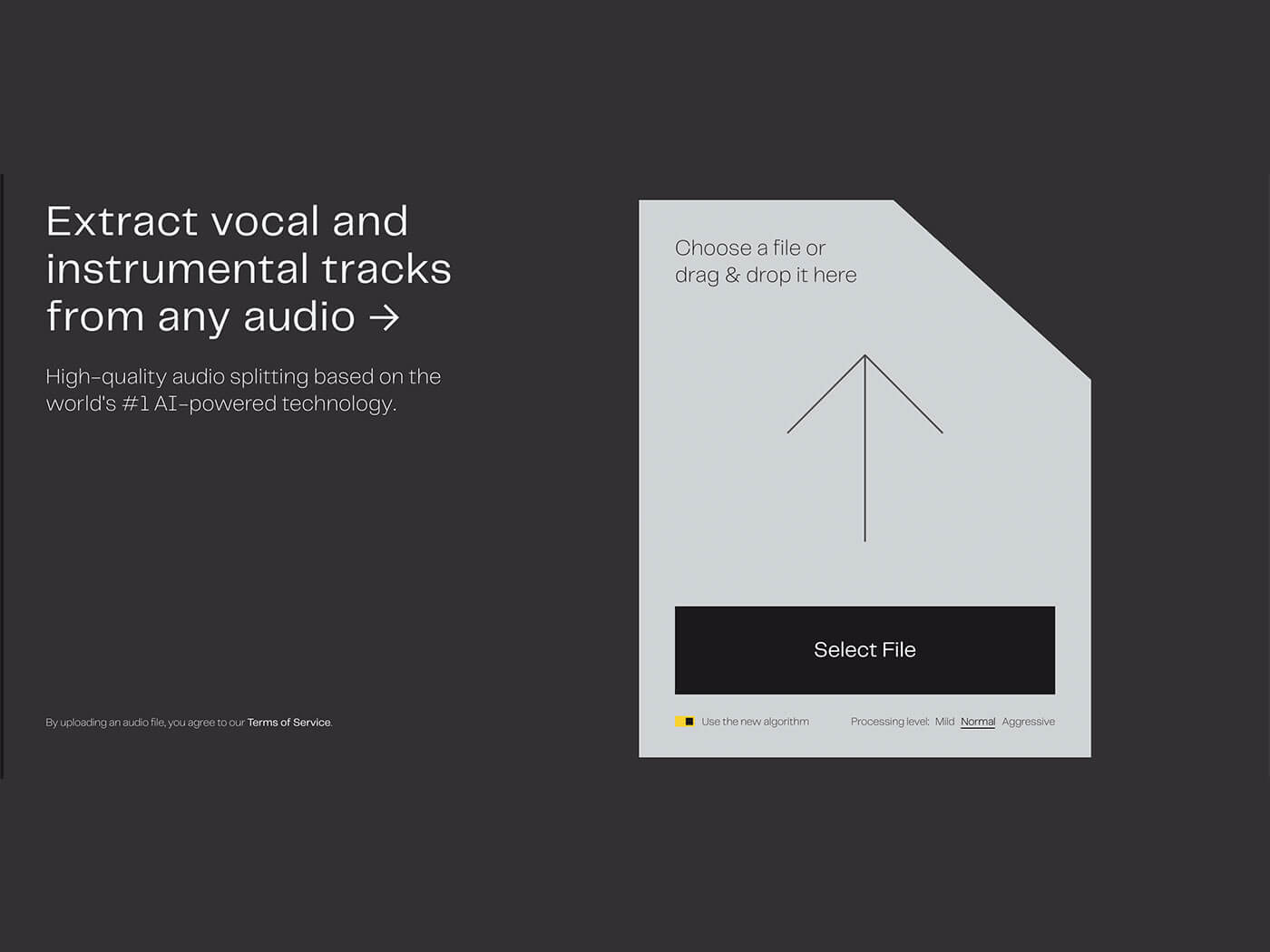 According to Beebom, the previous algorithm can sometimes outperform Cassiopeia with less unwanted sonic artefacts in the instrumental stems. Fortunately, you can process audio with both Cassiopeia and Rocknet – a slider next to the three options of processing levels lets you decide whether to use the new or old algorithm.

You can use LALAL.AI for free but you will be limited to three tracks and a total of 10 minutes. If you need more than that, you can check out one of the paid packs from LALAL.AI. Lite, priced at $10, offers 10 input tracks with a total of 90 minutes of audio. Professional, priced at $30 (currently priced at $20 for World Voice Day), gives you 30 input tracks with a total of 500 minutes. The High Volume pack is for users processing anything more than the Professional plan, for which you’ll need to contact Lalal.ai directly.

Try out the audio splitting service at lalal.ai.