Korg announces Volca FM 2, the next generation of the Volca FM mini synth

Ready for an enhanced FM experience in the same tiny form factor? 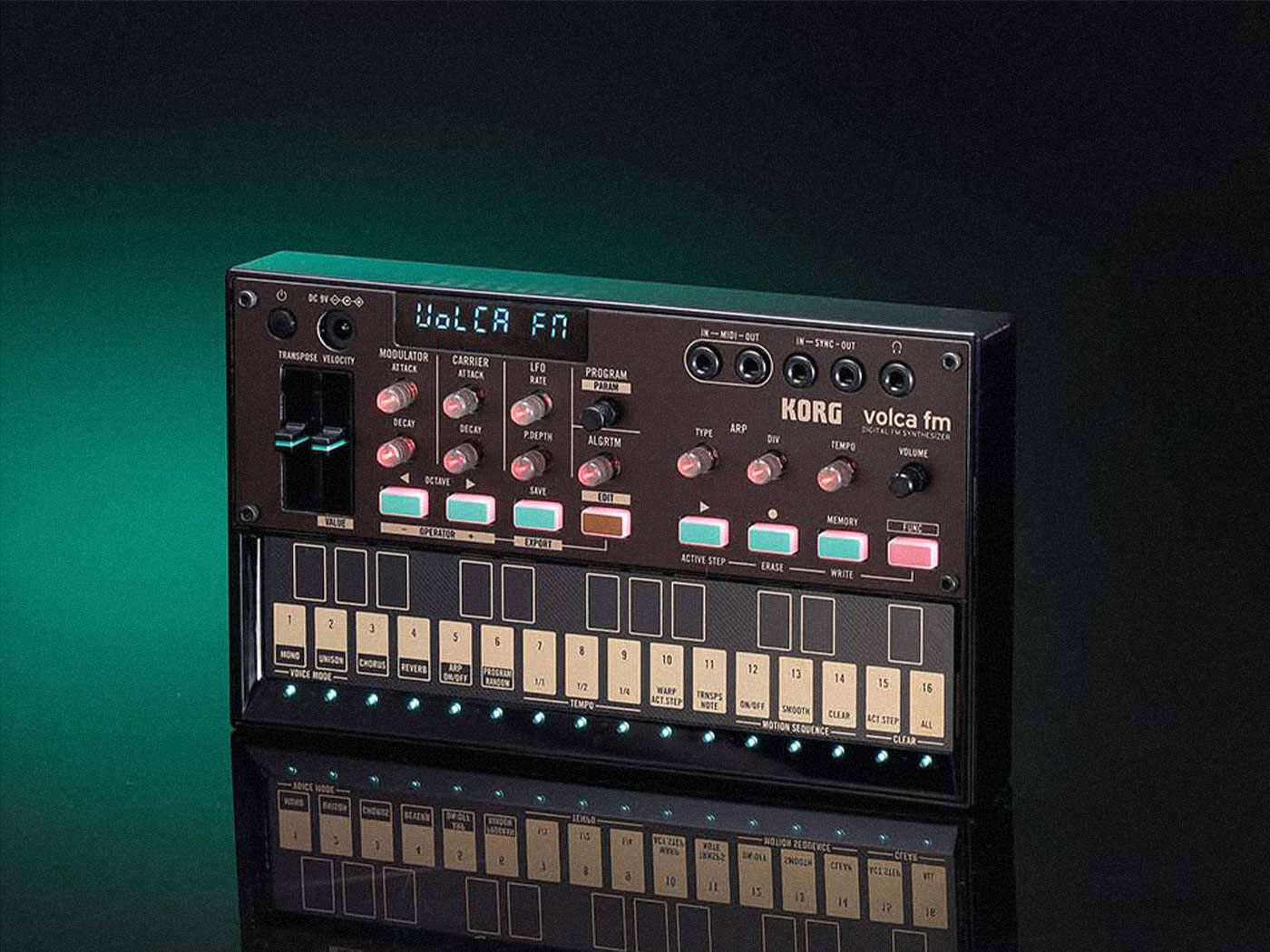 The new Volca FM looks identical to its predecessor but, internally, there have been some major upgrades.

With significant changes to its capabilities, Korg has expanded the polyphony of the synth, as it now boasts up to six voices instead of the original three.

Additionally, Korg has added a MIDI output (via a TRS adapter), enabling the Volca FM’s sequencer to control external gear, as well as a brand new effect, with a digital shimmering reverb that will join the existing chorus.

There are more updates to the 16-step sequencer, including a pattern randomisation tool for auto-generation. This joins the pre-existing features such as warp active step, pattern chain, and an improved arpeggiator.

Despite the differences, Korg has kept some things similar, with the original FM’s synth engine based on the 32-algorithm design of Yamaha’s DX7, and can even import classic patches via SysEx.

Check out Korg’s demo video below.

The second-gen Volca FM is due to be released in mid-May, and the price has not yet been confirmed.

Korg’s first iteration of the Volca FM blew MusicTech away in 2016, with us awarding it a 9/10 in our review. We said: “There are plenty of fast attack keyboard sounds, organs aplenty and pianos; more than enough strings and pads; guitars and basses; plus lots of other bells and whistles.

“It’s not really the sounds you start with that make Volca FM so cool; it’s what you end up doing with them.”

For more information, check out korg.com.