by Will Betts
#NAMM 2020#Pianos#Video
News

The second day of announcements from Korg sees two new keyboards revealed for performance and rehearsal. 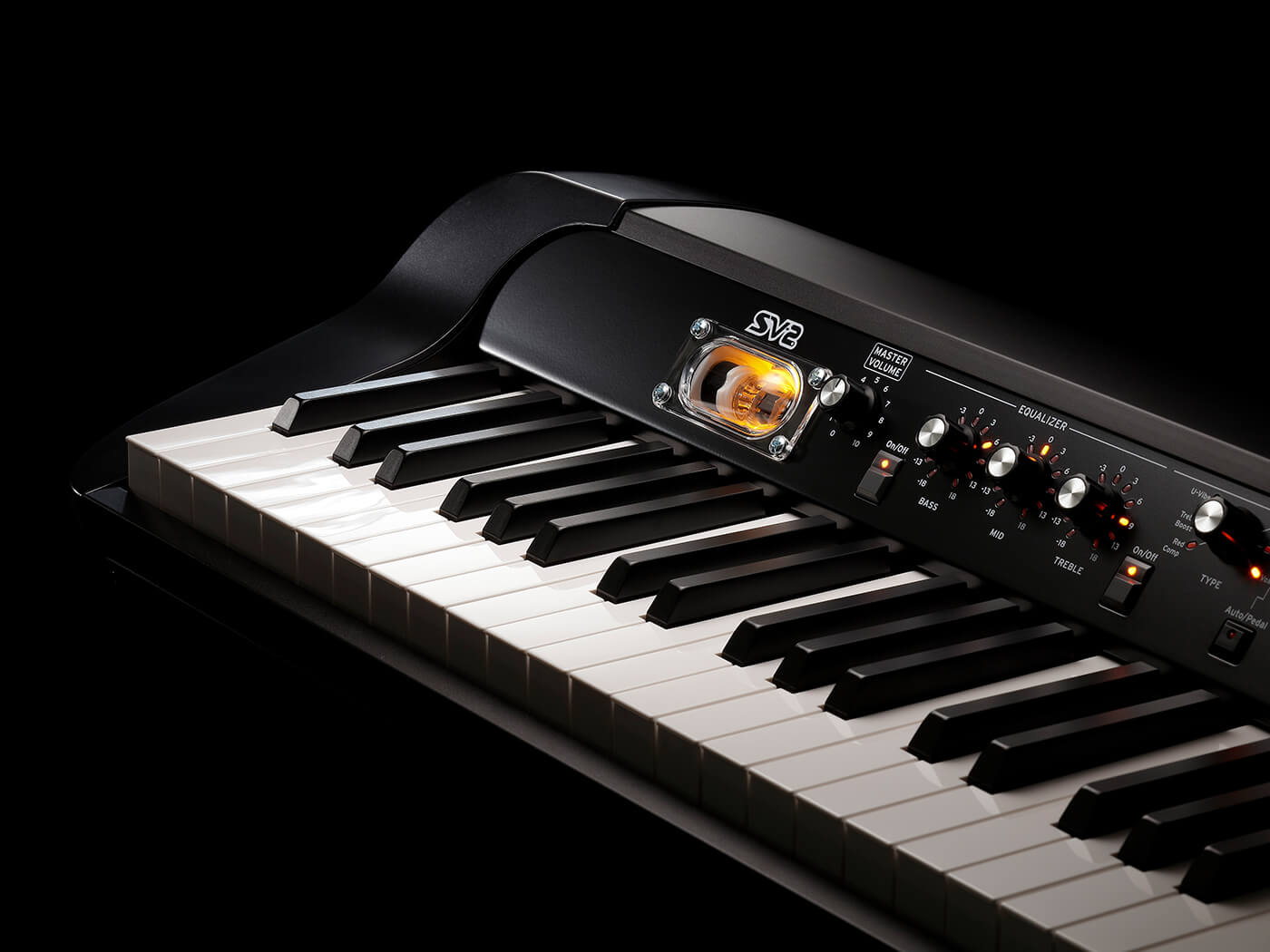 The follow-up to 2010’s acclaimed SV-1 Stage Vintage, the SV-2 is designed to improve upon the stage and grand piano sounds of its predecessor. It’s not so much a reimagining of the popular stage piano emulator, more a beefing up. With more sounds, more on-board memory, greater polyphony (now 128 voices) and more presets and control, it looks like a worthy update.

There are now 72 on-board sounds ranging from Rhodes and clavinets to harpsichords, grand pianos and even electronic instruments such as the M1, FM synths and more. In the stage piano realm, you even have the option to mix in characterful sonic artefacts such as the click of contacts, the release of the hammer and more.

The SV-2 marks the first outing of the brand-new RH3 graded hammer-action keybed that’s heavier in the lower registers and lighter up top.

Effects are well catered for, with a three-band EQ, compressor, vibrato, amp modelling, modulation effects including chorus and phasers, plus reverbs, delays and limiters.

Made for the stage, the SV-2 has built-in ¼-inch outputs and balanced XLR outputs bypassing the need for separate DI boxes or impedance-matching transformers. If you want to make do without an additional sound system, there’s also the SV-2S which features a pair of 2.5-inch built-in speakers developed by Italian speaker expert K-Array. 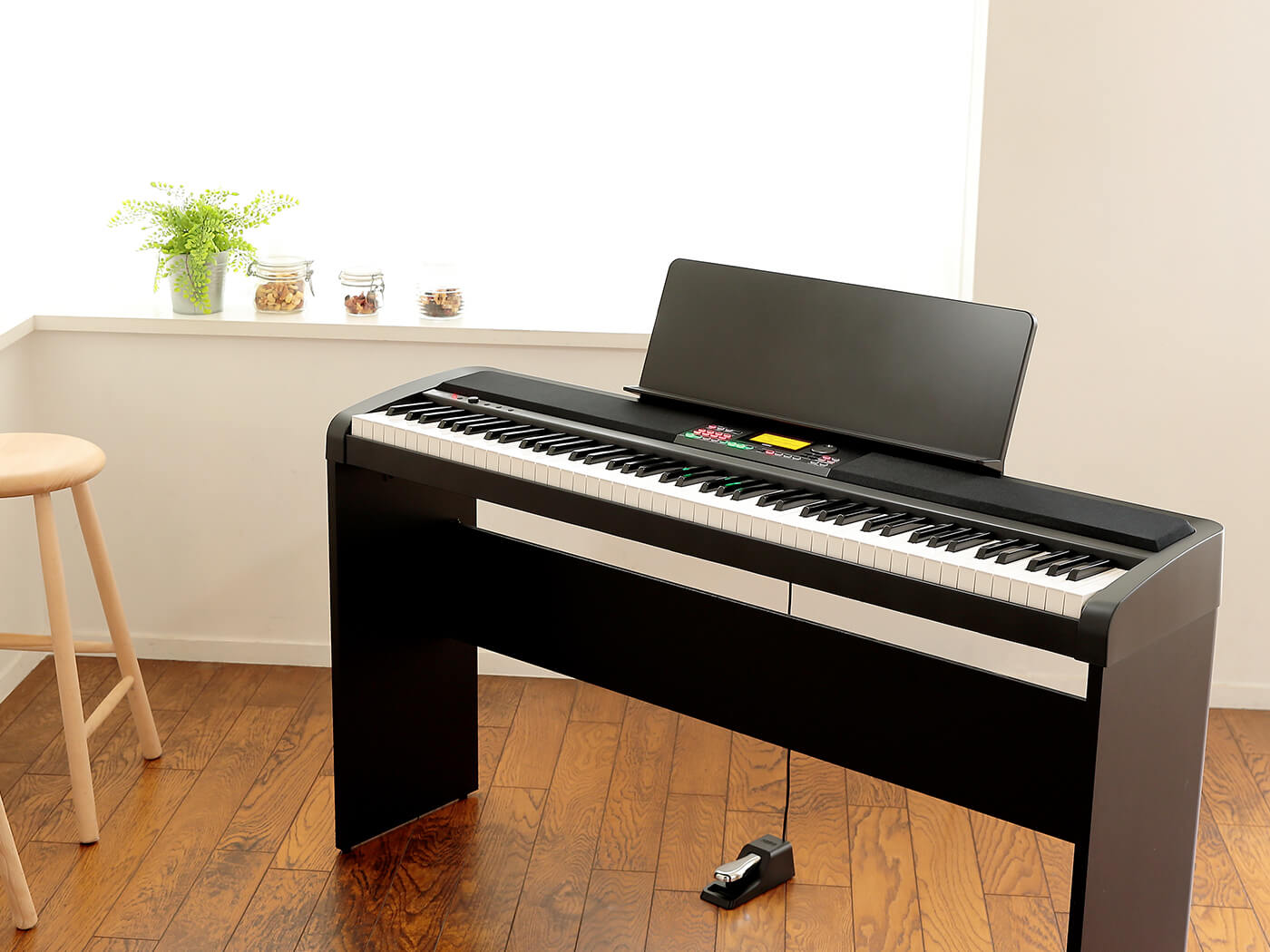 More focused on rehearsal than performance, the XE20 is an 88-note digital piano with a graded weighted hammer-action keyboard and built-in auto-accompaniment features. The jewels in the crown of its 700-patch sound library are two meticulously sampled concert grand pianos – one from Germany and a second from Italy. Other sounds include electric pianos, synth pads, brass, strings, drum kits and more, all sampled from the real instruments themselves.

To double down on the XE20’s positioning as a learning instrument, Korg is bundling it with piano teaching software Skoove, Korg’s own Module app for discovering more production-ready sounds and Gadget 2 Le, an iOS app packed with synth and drum machine sounds.