Kenny Beats: “I need to use my platform for something bigger. I need to help give somebody else a shot who might not be getting it”

The hip-hop producer is set to teach production skills on Splice’s Artist In Residence programme. 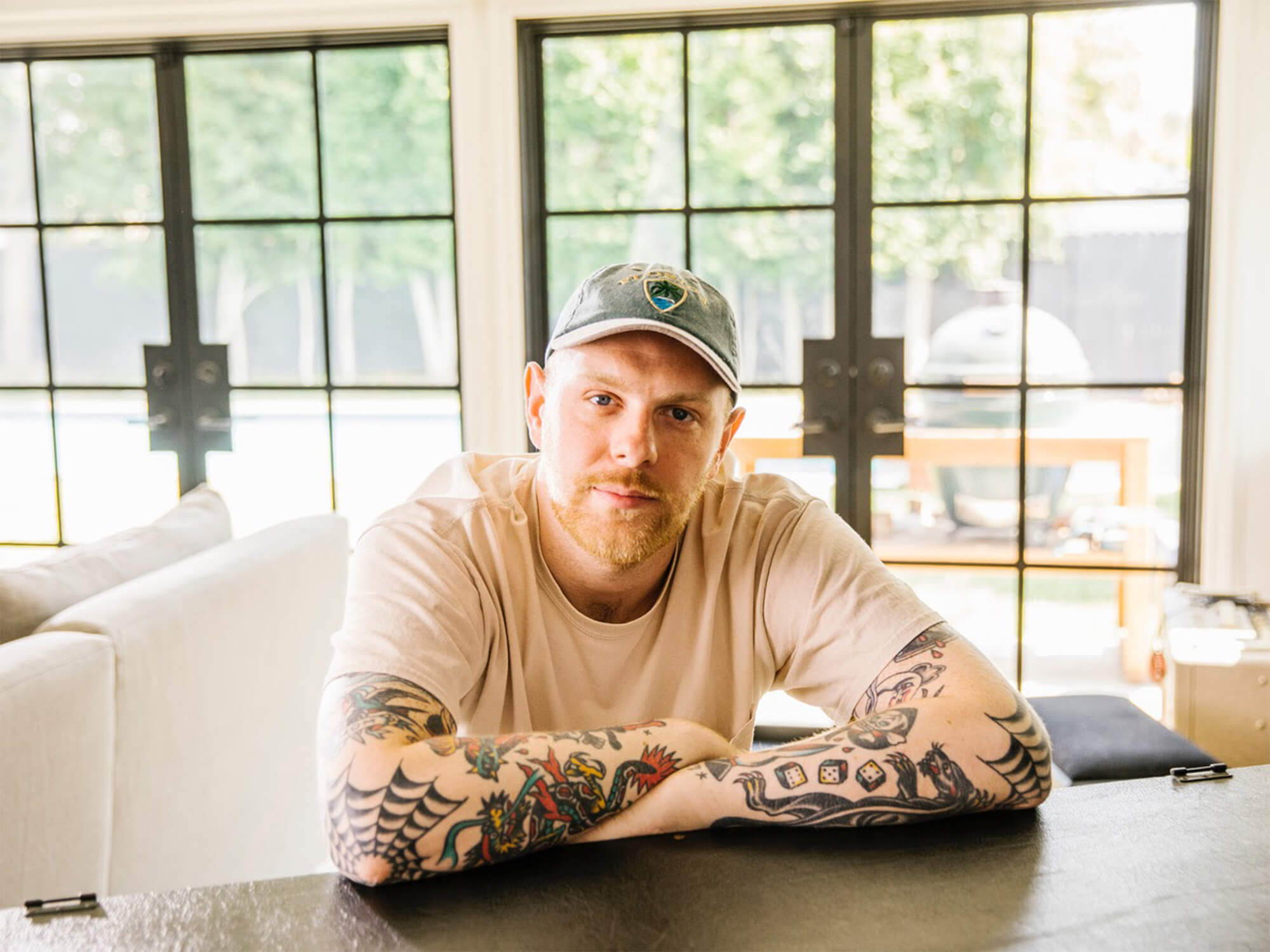 Kenny Beats, the high-profile beatmaker and one of the most-watched producers on Twitch, now has his sights set on teaching. Splice has announced that Kenny Beats will be the first producer on the Artist In Residence programme for Splice Skills, offering his sage advice on production techniques and career progression.

When asked by Rolling Stone if Kenny ever intended to be a teacher, he responds with a simple “Fuck no”. Still, he recognises “the things I say hold weight to certain kids, because they’ve seen me actually go and do it. So I guess it makes sense.”

“As a white producer from Connecticut who works primarily in Black music, and who’s been given a shot to work with so many people I never thought I would be able to work with, what am I giving back other than a good song?” he adds. “In the past, all I ever thought about was making music, but I need to use my platform for something bigger. I need to help give somebody else a shot who might not be getting it.”

Splice has enlisted Kenny Beats for the six-part Skills series specifically for his talents in collaboration, sampling, engineering, musicianship and vocal production. Plus, the acclaimed producer will also offer advice for aspiring producers on networking and branding. As of 13 October, Splice will drop a new lesson from Kenny Beats every week for six weeks.

“Splice changed the game,” said Kenny Beats. “Music creation is more fun than ever, and pretty much anyone can make a song if they want to. As a long time Splice user, I’m pleased to be the first Artist in Residence and share an inside look at how I work.”

Kenny’s Artist In Residence series will sit alongside over 100 classes from other music educators, including Erin Barra and Thavius Beck. The classes are included in Splice’s Creator and Creator+ plans.