Learn the techniques used in the heroic four-hour score, starting with the track Crew At Warpower. 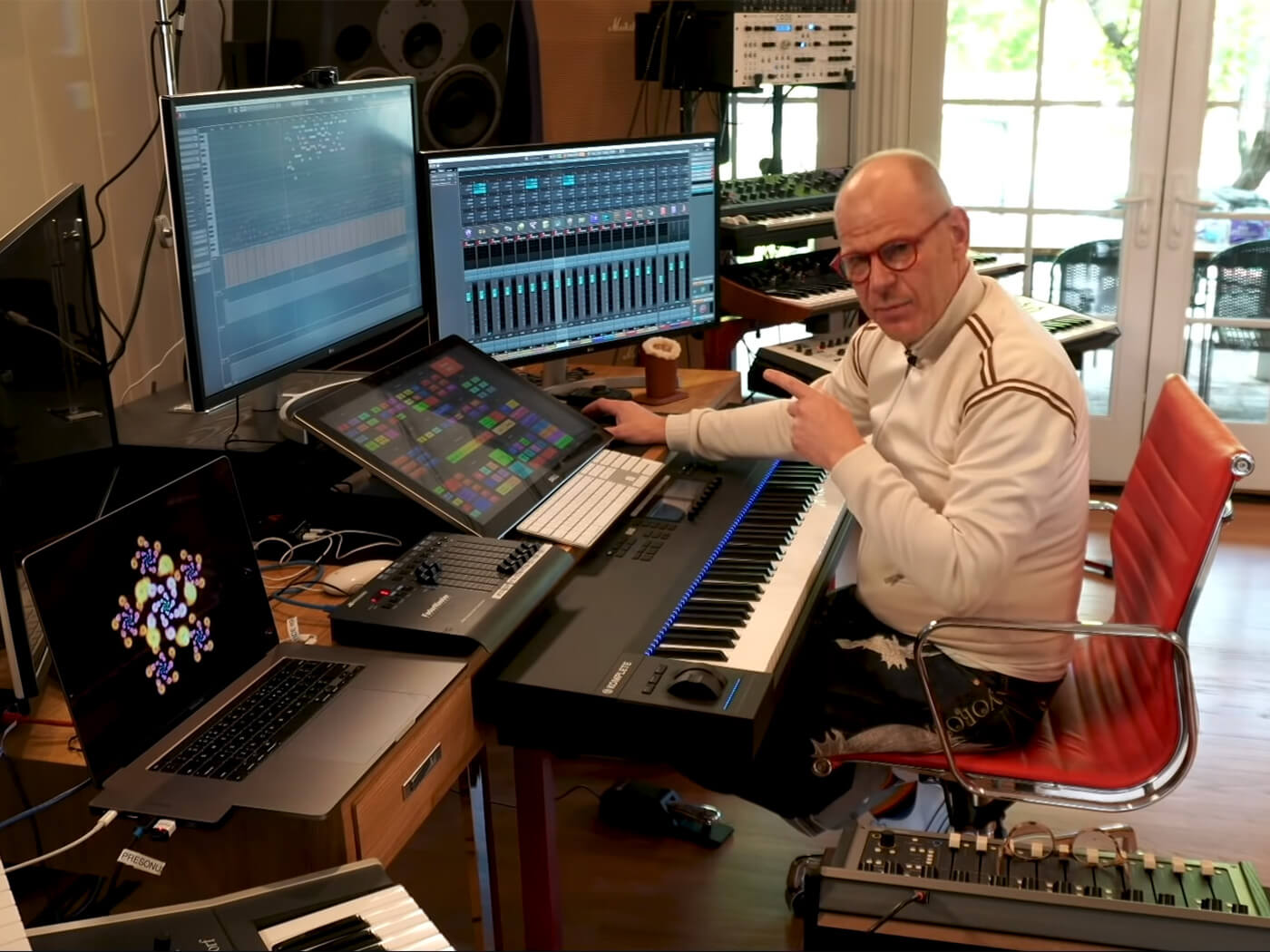 Tom Holkenborg, AKA Junkie XL, has started a new season of his online show, Studio Time, in which he demonstrates how he created the soundtrack for Zak Snyder’s Justice League.

The soundtrack album amassed over one million streams on Spotify within 24 hours of its release on 18 March 2021. It also debuted at #1 on the iTunes chart, making Holkenborg’s self-proclaimed “Mount Everest of Scores” a roaring success. Holkenborg says “the score is, at times, fully electronic, and at other times fully orchestral. It included many global elements, rock and even trap”.

In the new season of his YouTube series, Studio Time, Holkenborg takes a deep dive on the DC soundtrack, starting with Crew At Warpower. He opens up the Cubase session and isolates channels to explain how and why certain instruments were used. You’ll also learn which plug-ins and processing techniques were used to achieve an epic-sounding mix.

Check out the video below:

Holkenborg also covers theory-based topics, such as orchestration, theme writing, character development, sound design and more. It’s not clear how many episodes will feature in the series, but Junkie XL says that there are “a LOT more videos to come on [Zak Snyder’s Justice League] and more”.

Junkie XL is renowned for his dance music productions and his immense oeuvre of film, TV and game scores. He is the soundtracker behind scores in blockbuster movies such as Deadpool, Mad Max: Fury Road, Alita: Battle Angel, Tomb Raider and more. He also teamed up with Orchestral Tools in 2019 to release his own virtual instrument library, Junkie XL Brass. Read our review of the library here.