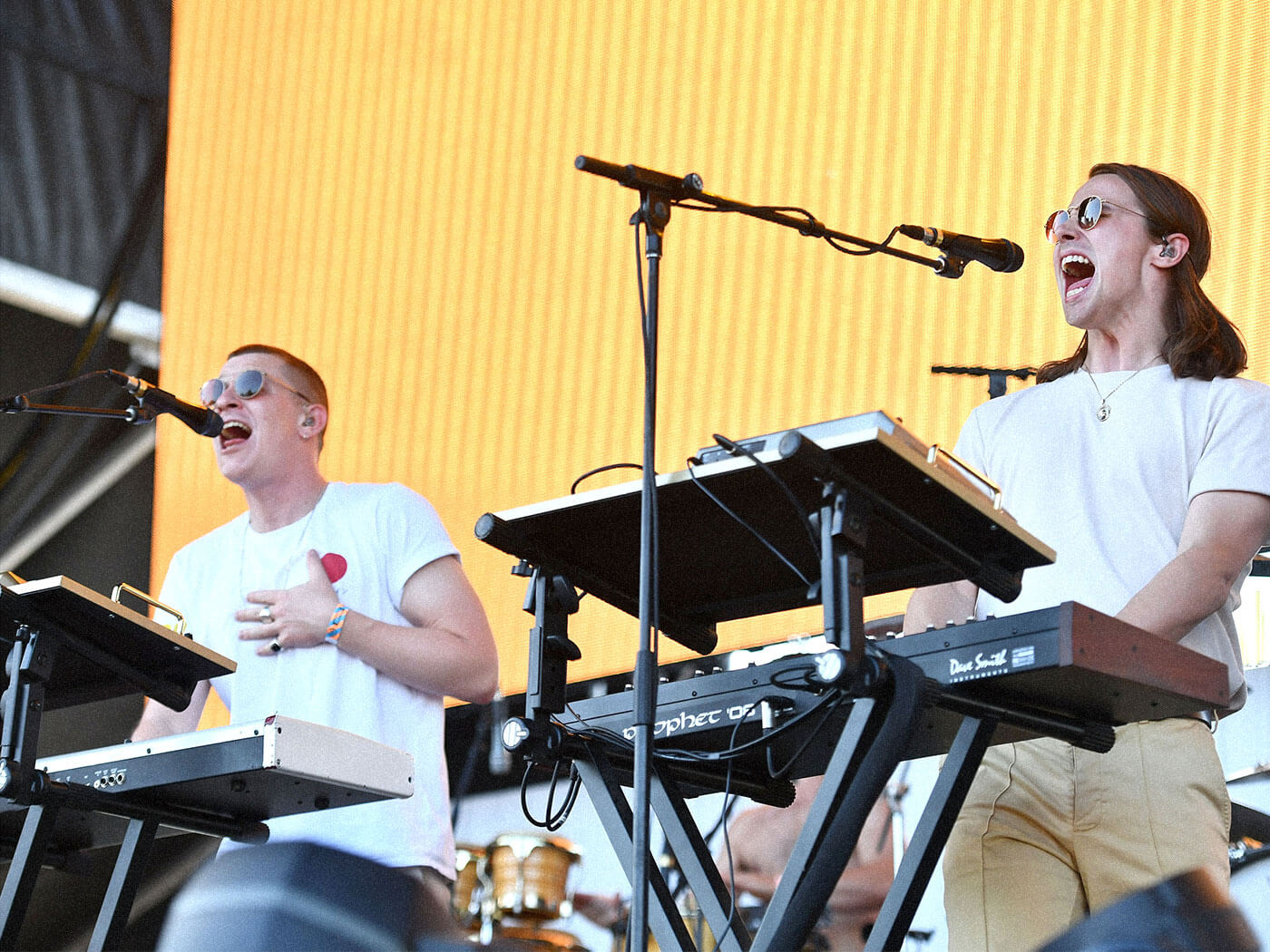 British electronic music act Jungle have shared their experience with Dolby Atmos while mixing their third album, Loving In Stereo.

Speaking to MusicTech, Josh Lloyd-Watson – one half of Jungle – said that the spatial audio format “actually brings back the life of the music.” He adds that, in Dolby Atmos, “the choruses lift how they’re supposed to lift rather than just being flatlined.”

Mixing a track in Dolby Atmos often involves using 64 different speakers to place the listener in a 3D space. This, in theory, results in sounds being heard from all directions, as opposed to left and right speakers in stereo format.

However, mixing in Dolby Atmos can have its complications. As Lloyd-Watson notes: “If you’re sitting back left [in a theatre] and you’ve got a shaker playing from that area, it will be out of time with the drums that are coming from 30 metres in front of you.”

Instead, for Loving In Stereo Jungle ended up placing more sustained sounds such as flutes, saxophones, strings and sound effects in the 3D space. When listening to the album in Dolby Atmos, you’ll hear these instruments seemingly float around your head as they move around the space.

To hear the effect of Dolby Atmos on Loving In Stereo, you can listen to the entire album on streaming services such as Apple Music using any pair of headphones. However, for the head tracking experience on Apple Music, you’ll need to be wearing AirPods Pro or AirPods Max.

Speaking on the release of Sony 360 Reality Audio on Amazon Music Unlimited, Alicia Keys said: “Making these spatial audio mixes revealed unforgettable moments – little details that define a song but tend to hide in the mix. I’m so proud of the results, and I can’t wait for you to fall in love all over again with my music in 360 Reality Audio on Amazon Music.” Her entire catalogue is now available in spatial audio format.