Jungle say they wouldn’t exist “without Jai Paul, Justice and Child Of Lov” 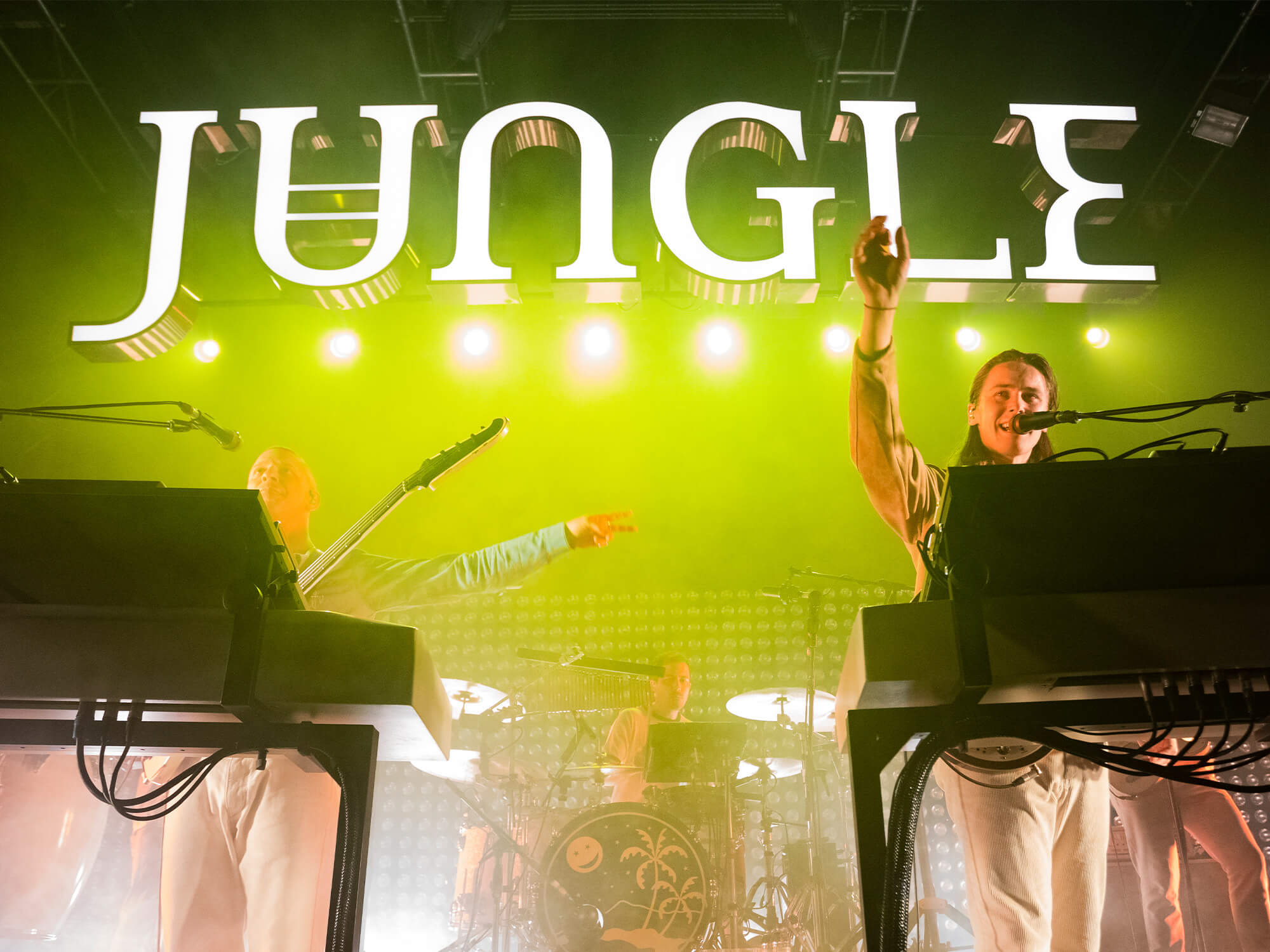 Jungle, the British dance duo, has claimed that they would not be a band if not for the existence of Jai Paul, Child Of Lov, and Justice, among others.

The two producers and multi-instrumentalists, Josh Lloyd-Watson and Tom McFarland, spoke about their fascination with enigmatic artists in an interview with MusicTech. Jungle explained how they are inspired by the likes of Daft Punk and Gorillaz, who have created expansive fictional universes without placing a focus on their real identity.

Lloyd-Watson referred to Damon Albarn as “just a geezer in Reeboks” that has invented an eccentric animated band to express his music.

The duo, who were reluctant to reveal their identities at the start of their career, go on to explain that Jai Paul and Justice were integral influences in their approach to promoting. Lloyd-Watson says: “Without Jai Paul, there would be no Jungle. Without Justice, there would be no Jungle”. Tom McFarland adds that the late Child Of Lov was also an important figure to them.

Jai Paul is famously mysterious, and cultivated a following off the back of just two official songs, BTSTU and Jasmine, and an album leak on Bandcamp in 2013. Justice have also remained fairly behind-the-scenes throughout their oeuvre, and little is known about Child Of Lov, who was active in the industry for just one year before his passing in 2013.

In addition, Jungle also cites MF DOOM, J Dilla, DJ Shadow, and Madlib as influences to their production and ambiguity.

When asked why they remained elusive in the early stages of their career, Jungle said: “It’s not part of our personality,” says Josh. “But because we make music, everybody kind of wants to know [who we are]…We ain’t beautiful celebrities”.