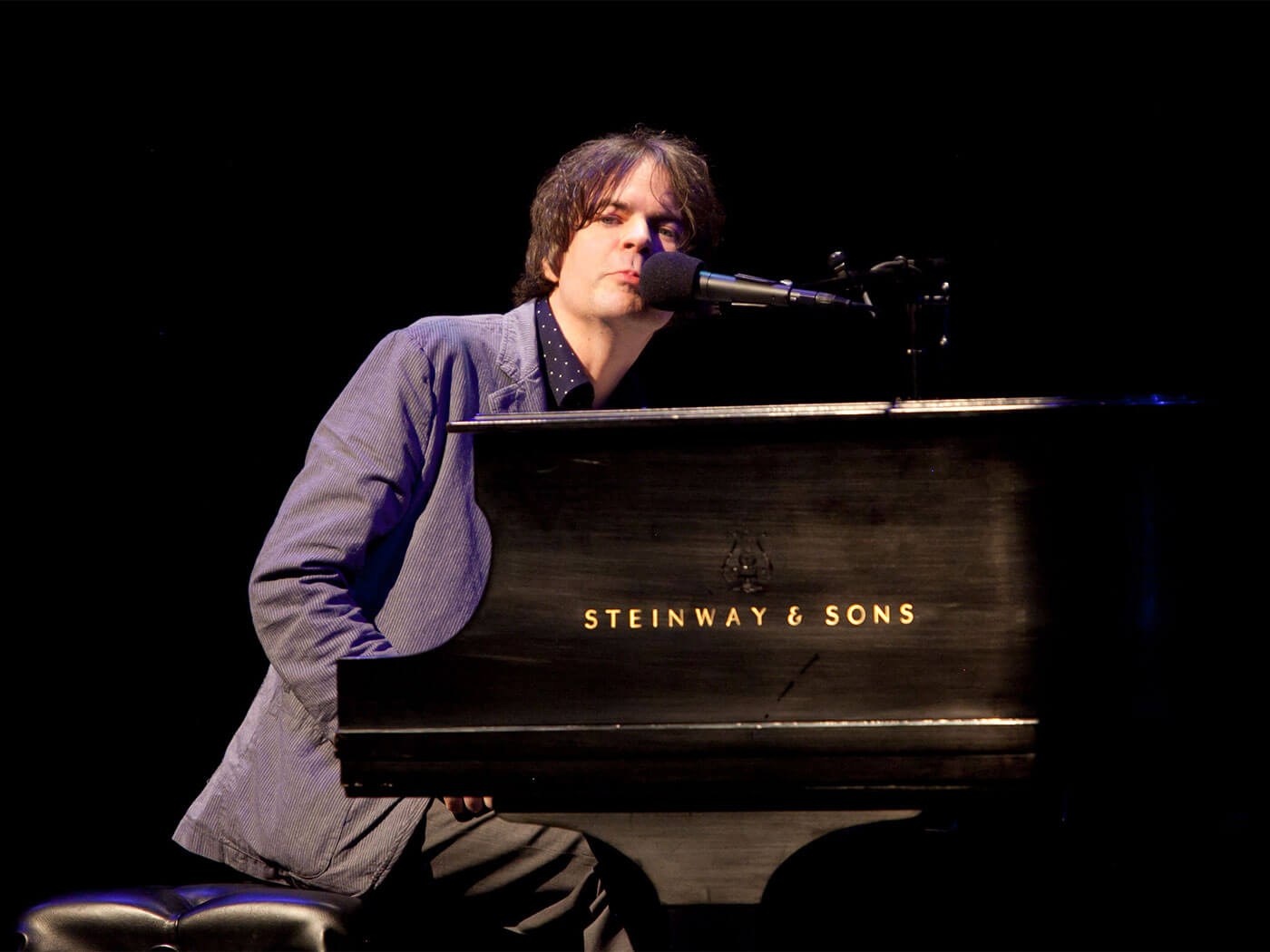 Revered producer Jon Brion has thoughts on the journey music production has taken over the last ten years – and it seems not all of them are positive.

The lauded American multi-instrumentalist – known for his work with Beyoncé, Fiona Apple, Elliot Smith, Frank Ocean and many more – spoke about modern mixing trends amongst other things in a recent conversation with Vulture.

“I’m not a fan of the sound of a lot of the popular music mixing over the last decade,” said Brion. “I don’t want to get too technical, but it’s too overcompressed. It’s all a certain area of high-end that’s very hyped, and it all sounds very, very similar. The drums all sound the same. The vocals all sound the same. These are two places where there can be a lot of uniqueness.”

The producer, however, pinpointed Billie Eilish as an artist he believed to have bucked the trend.

“I think the record Billie Eilish and her brother [FINNEAS] made, that first record, stands out. There are things that actually sound different. And she is incredibly humane and smart. She has the gift.

“It’s not surprising that she did well,” Brion continued. “But they’re not doing all the things I think any proper record company or producer, whatever, would think is the way you go about having success.”

Brion also spoke about the amount of work he is known for and its ratio to the amount of work he undertakes. “I’d say only about a third of the stuff I work on actually gets to come out,” he reflected. “On a lot of things people put my name on as producer, I didn’t even know they were going to do that.”

Next Friday (21 October), Brion’s only solo album, Meaningless, which first saw light in 2001 will get an official release. Read the full interview here.