John Carpenter on Trump: “You know how monsters are, they do come back sometimes” 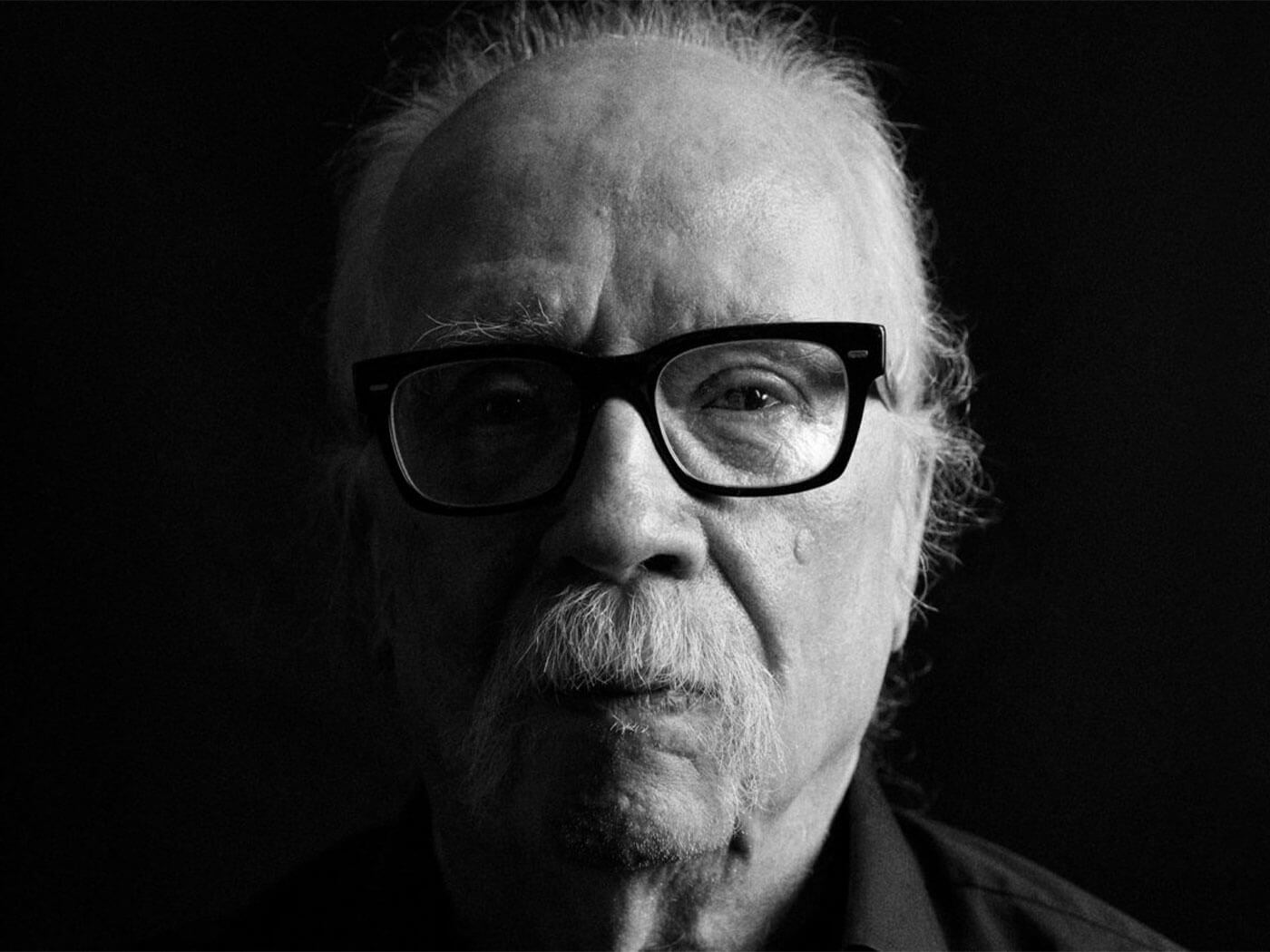 Legendary composer, musician and filmmaker John Carpenter has likened Donald Trump’s term as US President to one of his horror movies.

“Those of us who don’t believe in what he believes in, we’ve been living in a real-life horror movie for the past four years. But now he’s gone. The horror has been lifted for now,” the Halloween and Rise Of The Synths creator told NME.

“It may come back, you know how monsters are, they do come back sometimes. But for now, it’s a nice day.”

Carpenter also weighed in on the new administration, calling it “already better”. “It’s already better because they just seem like reasonable human beings and their belief system is not what Trump’s was. Let’s put it that way.”

Elsewhere in the interview, the composer revealed that he’s more interested in creating musical motifs than entire movies. “I don’t want to make the movie anymore. I wanna make the music. You make the movie”

Touted as a “soundtrack for the movies in your mind”, Lost Themes III: Alive After Death comprises tracks that Carpenter has been working on with his son Cody and guitarist Daniel Davies.

“We begin with a theme, a bass line, a pad, something that sounds good and will lead us to the next layer,” Carpenter says of the trio’s process. “We then just keep adding on from there. We understand each other’s strengths and weaknesses, how to communicate without words, and the process is easier now than it was in the beginning. We’ve matured.”