JBL One Series 104 gets a Bluetooth-equipped relaunch 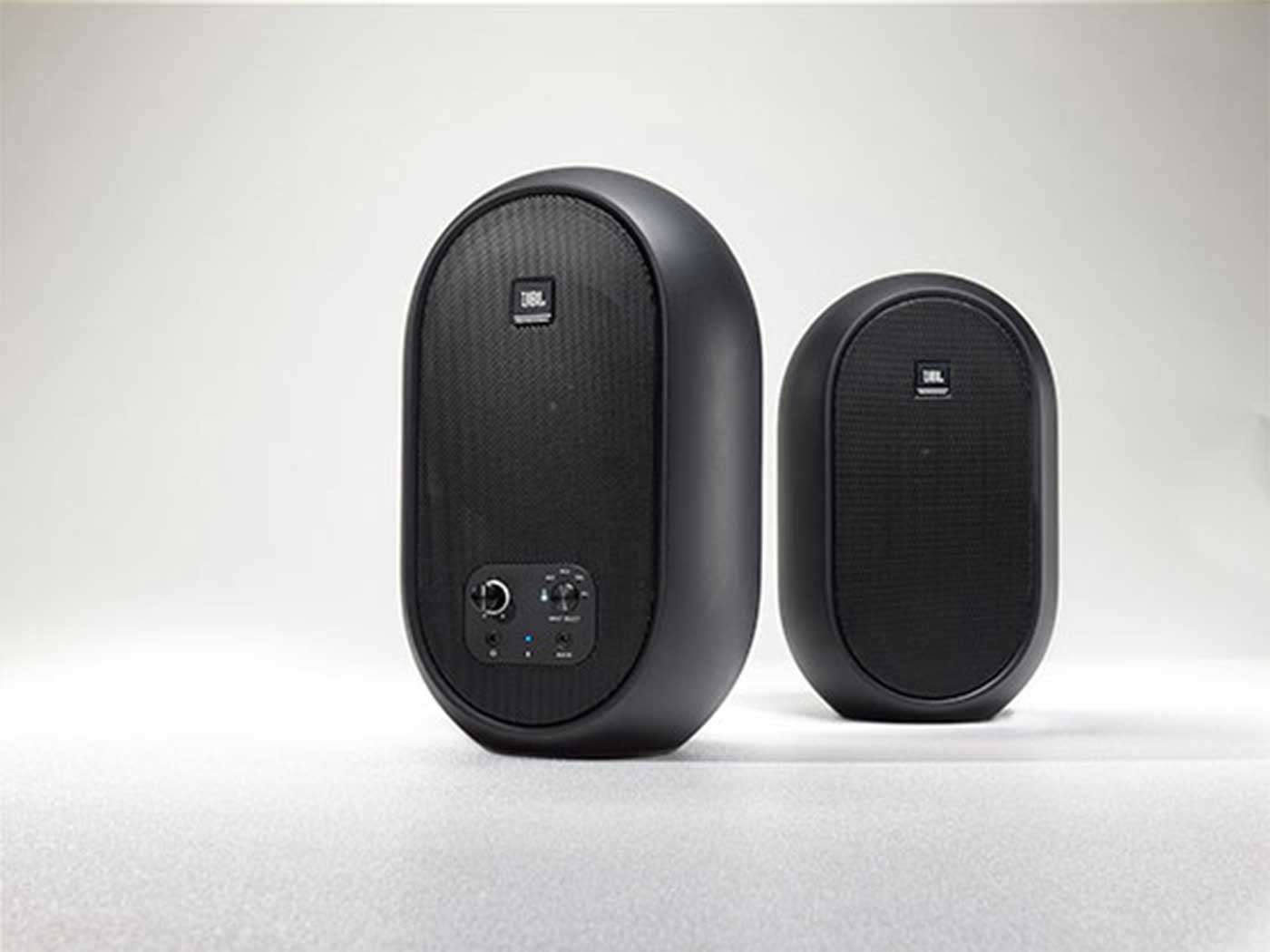 While there may be some dispute over whether Bluetooth speakers can function sufficiently as a studio monitoring system, it appears to be the direction we’re heading in. At least with earbuds anyway – the wireless models continuing to shove their wired counterparts further out of the market, seemingly negating the need for the famed ⅛” jack input. Will we soon hear the end of the colloquial phrase “pass the aux cable”?

Speculation aside, JBL One Series 104-BT are still touted to “deliver clear, detailed sound while mixing and editing”, according to the brand. Catered toward both content creators and audio professionals, the monitor sports high-bandwidth Bluetooth 5.0 to stream audio from your devices. This allows you to listen to your audio over Bluetooth using a professional monitor, rather than a low-quality consumer device, giving you the ability to ensure your audio sounds great in consumer playback environments.

Beyond Bluetooth connectivity, the JBL One Series 104-BT offers input from Aux, RCA and TRS. A front panel input control lets you quickly toggle through the input options with a volume control also onboard the front for quick adjustment. The monitor reaches down to 60Hz on the frequency range and a 60-watt Class D power amp distributes 30 watts per speaker “for clear, undistorted, loudest-in-class output” JBL says.

Following the styling of its wired sibling, the 104-BT comes in a compact form factor, with an aesthetic that fits right into 2020. For those wanting a slightly louder look, the 104-BTW comes in an all-white finish for the same price.