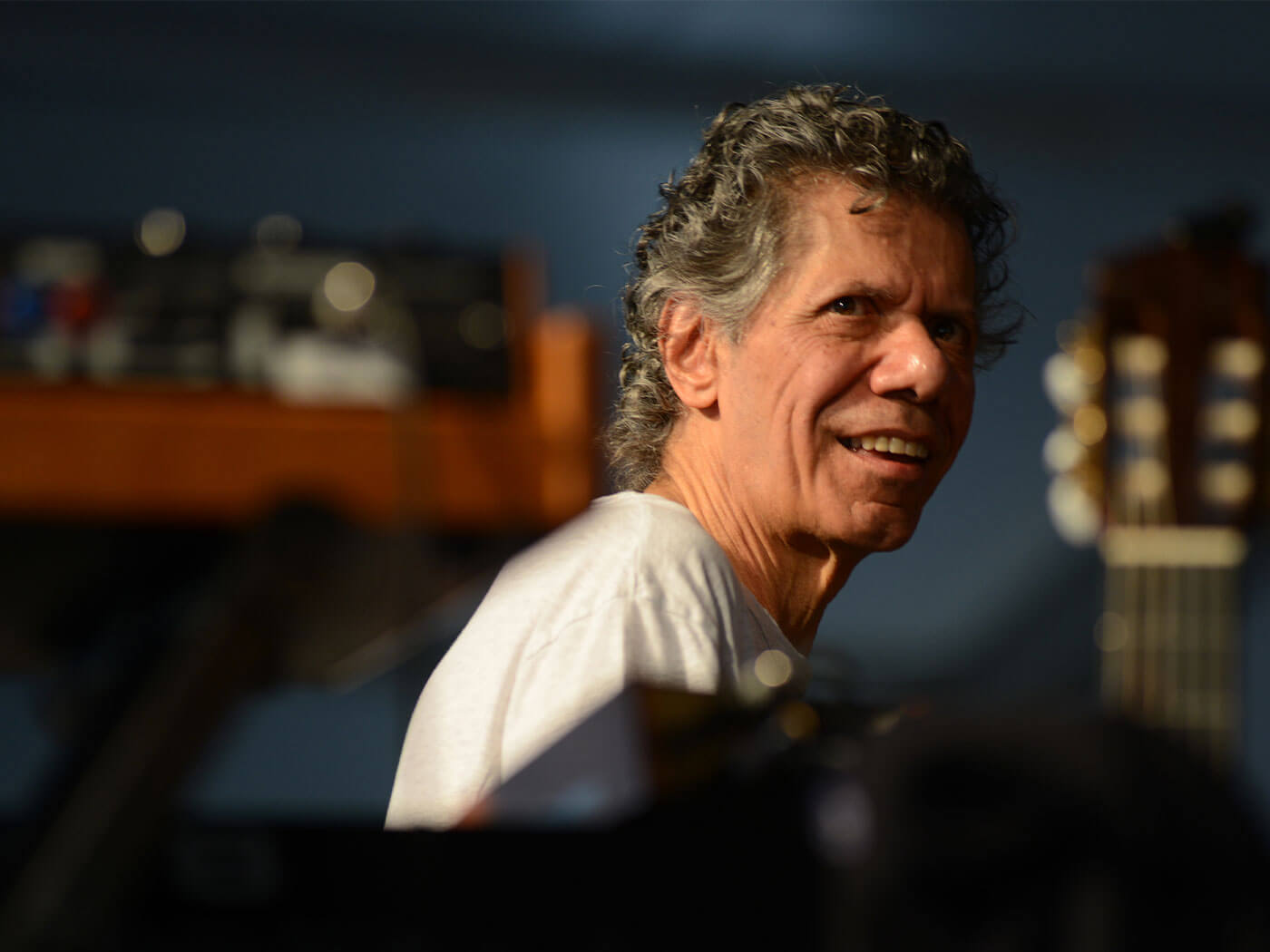 Chick Corea, the Grammy-winning composer, keyboardist and synth player has died at 79 years old. He passed away on the 9 February, from a rare form of cancer that was discovered recently.

The news of the celebrated jazz musician’s passing was revealed via a social media post. A message that he left for his fans is also included in the post, which reads: “I want to thank all of those along my journey who have helped keep the music fires burning bright. It is my hope that those who have an inkling to play, write, perform or otherwise, do so. If not for yourself then for the rest of us. It’s not only that the world needs more artists, it’s also just a lot of fun.”

“And to my amazing musician friends who have been like family to me as long as I’ve known you: It has been a blessing and an honour learning from and playing with all of you. My mission has always been to bring the joy of creating anywhere I could, and to have done so with all the artists that I admire so dearly—this has been the richness of my life.”

Chick Corea was the fourth most-nominated artist in Grammy Award history and won 23 Grammys. He was a renowned musician and bandleader, working alongside Miles Davis on Bitches Brew, In a Silent Way and more. He also collaborated with Herbie Hancock and Gary Burton.

His own jazz fusion band, Return to Forever, were pioneers of the genre. Corea was an early adopter of Moog synths, often using a Voyager, and was an avid Fender Rhodes player.

Tributes have poured in from musicians and producers, paying respect to the legendary keyboardist.

“My one thing is I continue to be interested and want to be a student. I don't want to be a master. When I'm learning something, I'm in my element.” – @ChickCorea RIP ♥️🙏🏻 pic.twitter.com/0v1TPwKM08

Chick Corea… an unparalleled maverick, a master of his craft, a trailblazer in every sense, a gentle giant. The world has lost a vast musical force today, but is endlessly richer for the deep legacy Chick has left behind. How lucky we are. Thank you so much, Chick 💙 pic.twitter.com/njiJQUdZ4T

Return to Forever ( Chick Corea) https://t.co/vBCqdNVHwE via @YouTube RIP to one of the coldest pianist/keyboardist/songwriters of ALL TIME chick corea😔