Let’s hope this Discogs buyer is living the high life and finds digital love with their new purchase. 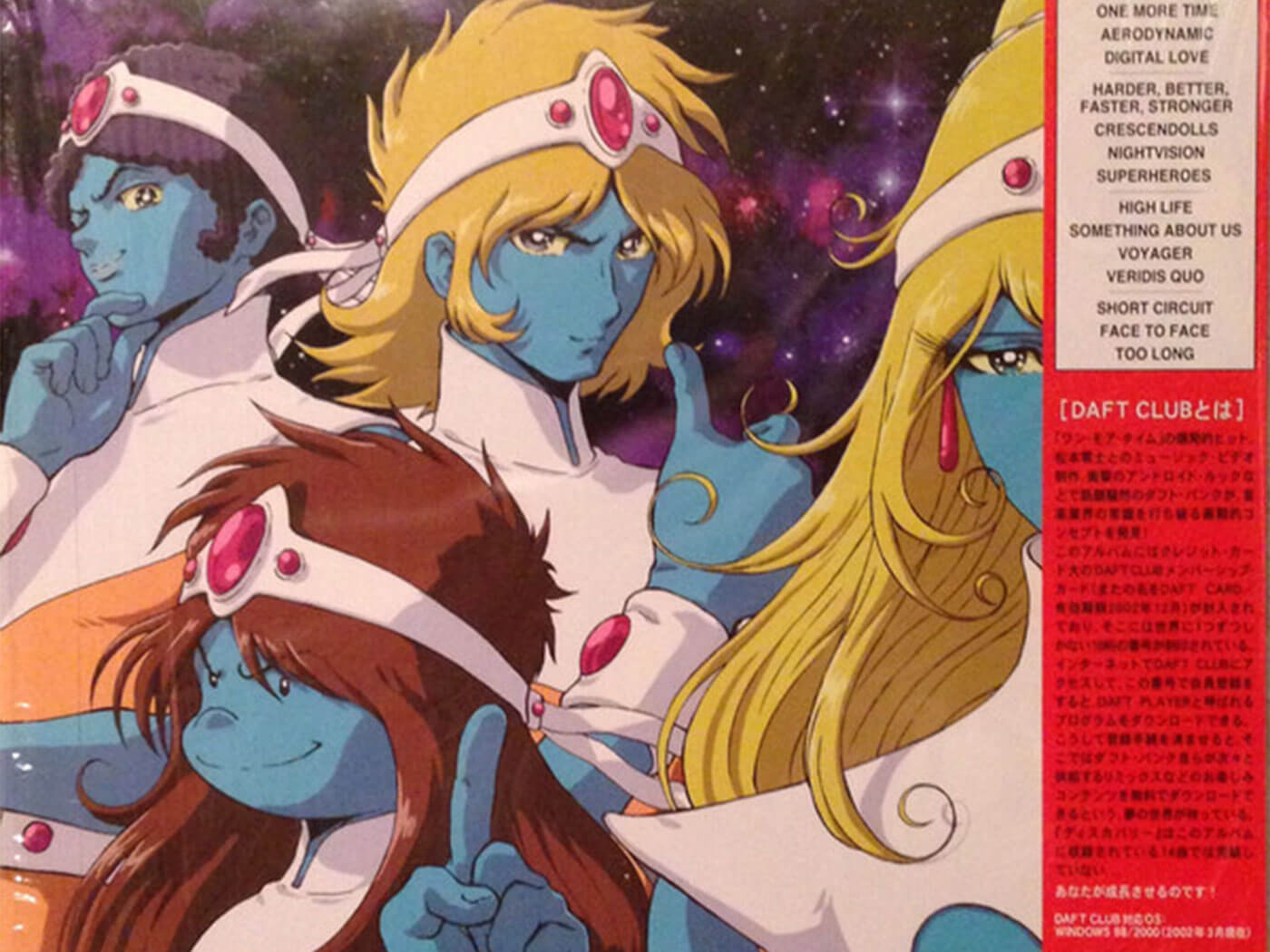 A seemingly avid Daft Punk fan has bought a rare edition of Discovery on vinyl for $2,380 from Discogs.

The vinyl is a 2002 Japanese pressing featuring unique artwork from Interstella 5555, the accompanying movie to the album, representing a music video for each track. This includes illustrations of the animated characters in their alien and human forms. The original album artwork is part of the package, too.

The sale was made in February on the Discogs marketplace and was listed in the Top 30 most expensive items sold on the platform in February 2021. It ranked higher than a 1968 pressing of The Beatles’ self-titled album, which sold for $2,261, but didn’t come close to the top-seller – New Horizons by The Sounds Of Liberation at $7,777.

Daft Punk’s rare edition of Discovery is available from several other sellers on the marketplace, listing at $2,100 and €2,999.

The sale comes amidst a surge in demand for Daft Punk merch and memorabilia after the duo hung up their helmets for good earlier this year. As a result, sales of the legendary French robots’ music and merch increased by 2,650 per cent.

Despite Daft Punk not releasing any music or embarking on any more tours, musicians and fans were left stunned by the news of their split. Their influence can be heard on many modern artists’ music, from their features on The Weeknd’s work to the contemporary sample-infused house beats of Disclosure.

Disclosure tweeted on the day of Daft Punk’s departure from music: “THE greatest to EVER do it. Words can’t describe the inspiration & knowledge we gained from listening to the 2 robots over the years. Wishing them nothing but good energy & positivity for the future – Thank you for everything Guy & Thomas”.