The experiment found that Jackson’s song had a resonant frequency that caused a computer meltdown. 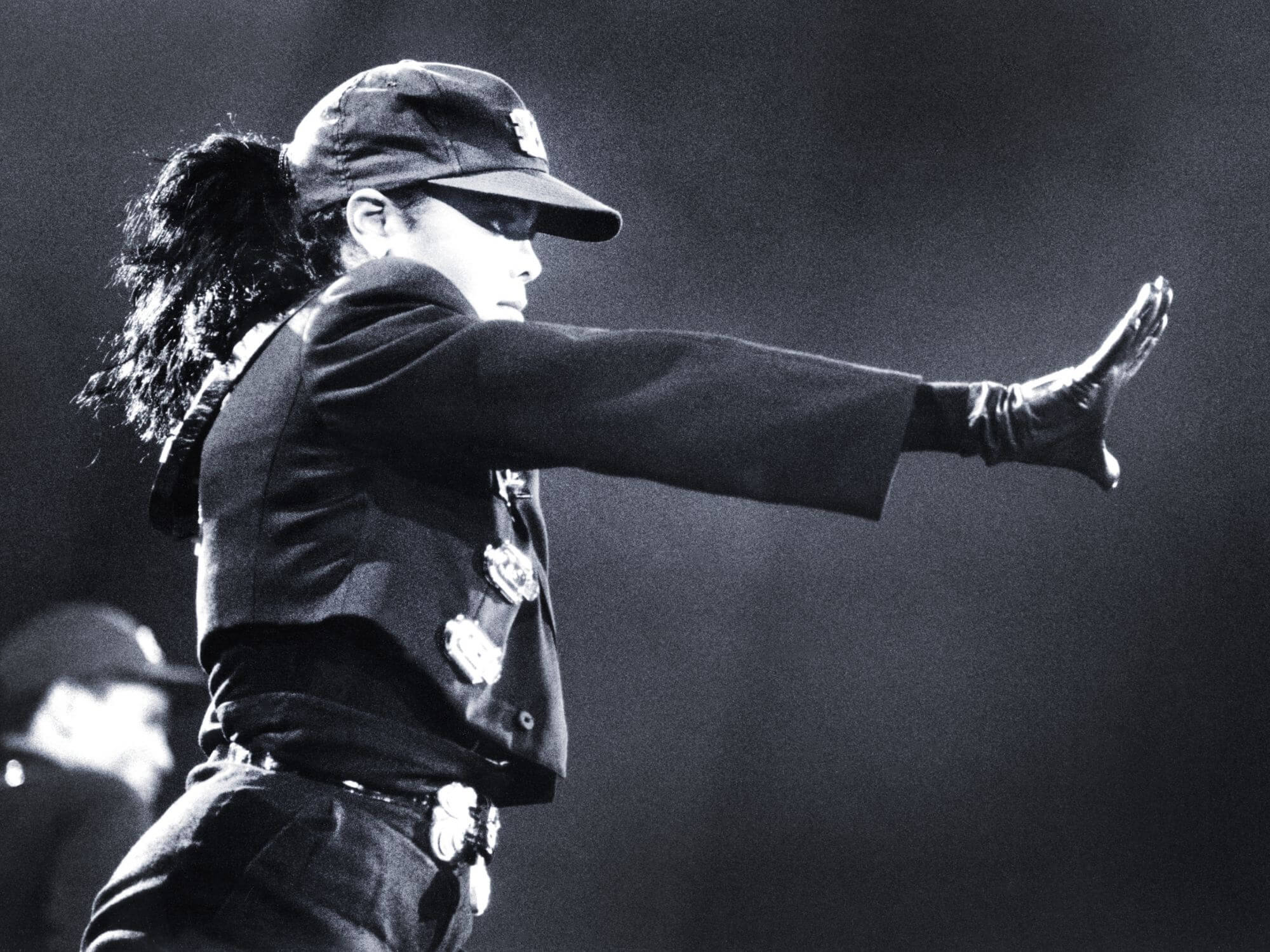 It was tough news for Janet Jackson fans when, according to a Microsoft engineer, her 1989 track Rhythm Nation caused widespread malfunctioning of certain computer hard drives.

It may be common for friends, and loved ones to judge you for blasting those guilty pleasure tracks, have you ever had your computer judge you too?

Microsoft principal software engineer Raymond Chen shared the peculiar story on his blog The Old New Thing On 16 August He describes how some computer models would crash because of a resonant frequency that “would cause specific models of hard drives to vibrate” when played through the speakers of the laptop in question.

What made the anecdote even more fascinating, however, was that Rhythm Nation had the ability to make nearby computers and laptops crash – just by being in close proximity to the device playing the audio.

Keeping details about the specific models of affected laptops under wraps, Chen says that the discovery was first found by a “major computer manufacturer” and that after undergoing numerous experiments, the root cause was pinpointed.

“It turns out that the song contained one of the natural resonant frequencies for the model of 5400 rpm laptop hard drives that they and other manufacturers used,” he says.

“More simply put, the track contained a frequency that, when played through the laptop’s speakers, would cause specific models of hard drives to vibrate – thus meaning that the computer would malfunction. Think of it almost like how a high-pitched sound can cause a wine glass to shatter.”

When the engineers conducting the experiment were able to isolate the direct cause of the issue, they arrived at a somewhat simple solution: simply have the affected models recognise the specific frequencies and block them from playing.

Chen concludes the post by confirming that laptops which may be at risk should still have this audio filter preinstalled to prevent them from being affected by the song – something he refers to as a “digital version of a ‘Do not remove’ sticker”. With that being said, it seems Janet Jackson fans can resume listening in peace.