The multi-skilled electronic songwriter Jane Weaver has just announced her upcoming tour in support of her new album Modern Kosmology. We’ll have an interview with Jane very soon with a tour of her studio and gear. In the meantime check out the info below for more info about Jane’s album and tour… Press Release Jane […] 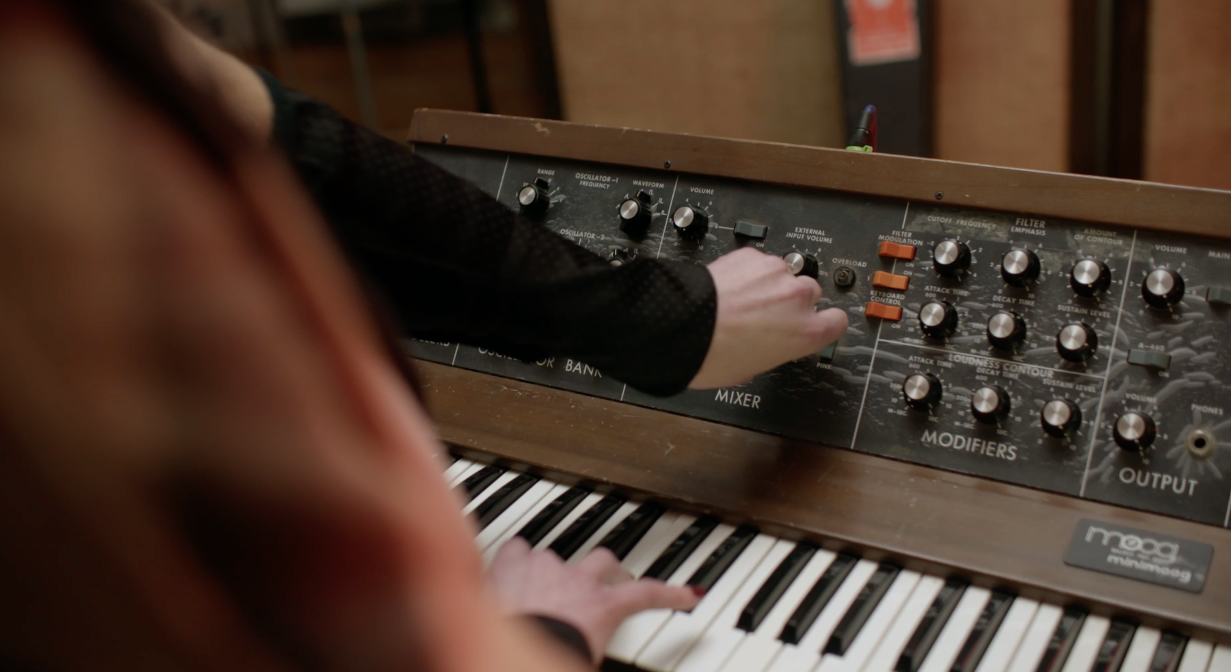 The multi-skilled electronic songwriter Jane Weaver has just announced her upcoming tour in support of her new album Modern Kosmology. We’ll have an interview with Jane very soon with a tour of her studio and gear. In the meantime check out the info below for more info about Jane’s album and tour… 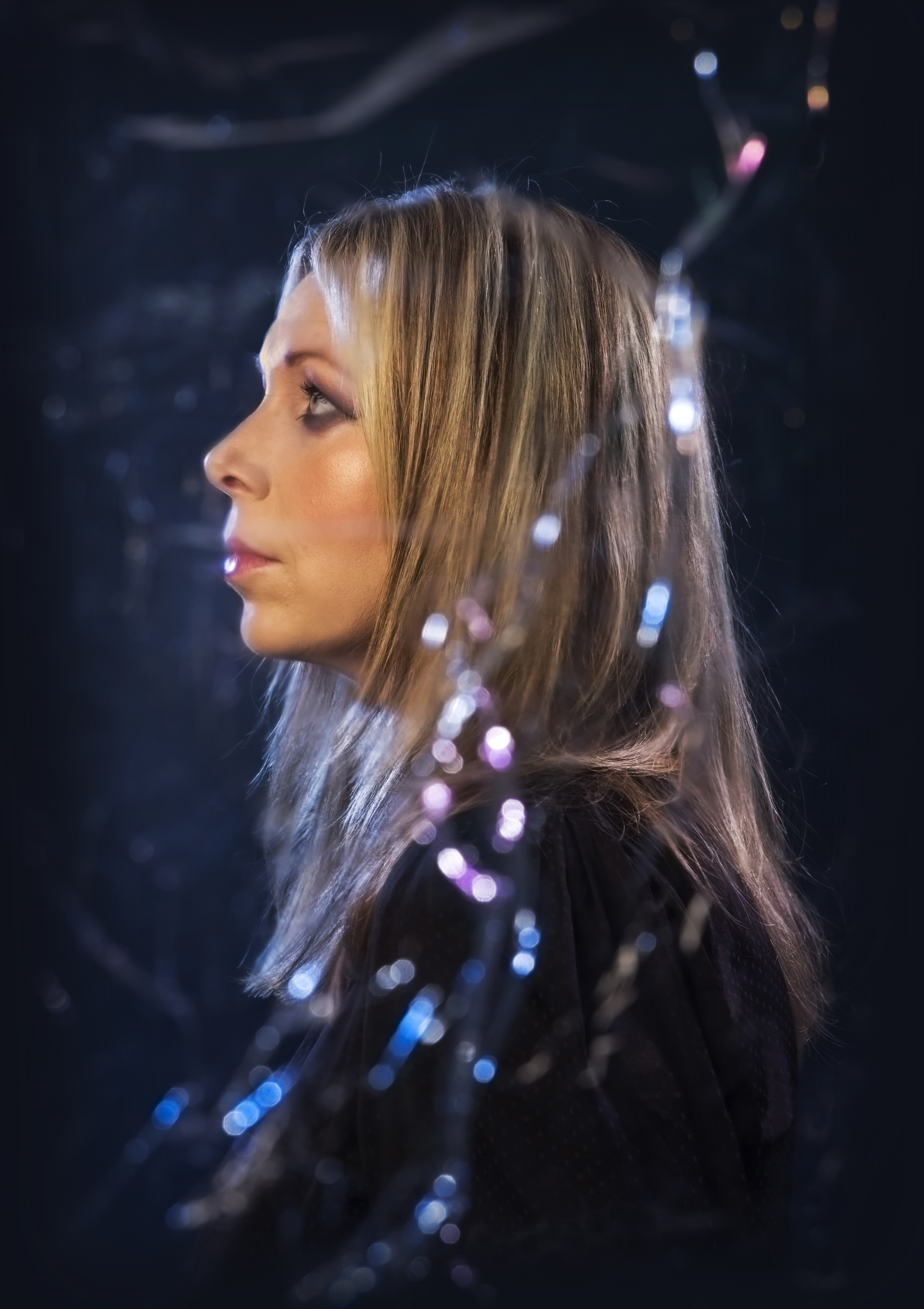 Jane Weaver is Metamorphosing… Very alone in a home-spun cocoon with a metronomic heartbeat and the phasing voice of her former and future selves.

This is the real sound of solitude but far from silence. One voice, a vulnerable pulse, channeling a lifetime of human experience via melodic codes, naked with multicoloured wings and expanding drum-drones.

The comfortably claustrophobic opening track of Jane Weaver’s sixth studio album reveals a genuine experimental-pop artist in absolute control of her own intimate vessel, a songwriter and composer whose craft communicates and illustrates, vibrant within her first articulate strokes. In its sweetness, this is an ability that transcends style, politics and egotism and one that only comes with life-experience and the ability to learn, grow and fantasise in private and public alike.

For those that have followed her detailed career, Jane Weaver is progressive rock in its purest molecular form. Fossilised in ferric, the crystal in the concrete. Magnetic, melodic, folkloric, unapologetic and rhythmic in her discipline.

After the huge critical acclaim of 2012’s Fallen By Watchbird, followed by 2015’s exploratory “Silver Globe” LP winning her unanimous “record of the year accolades” and hefty measures of radio play-listing Jane Weaver’s conceptual trajectory has sent her neo-kosmische penchants to the point of no-return.

Flown too far from the nest into a wider vista where brave melodic feminine songwriting meets robust synthesis, brutalist composition and Letterist informed song-structure… this album, for many, might be the post-grad psychedelic pop album they never thought would happen.

Like dreams, Jane Weaver’s songs come to her “like fully-formed pictures” she explains, but only now, with a discography that spans 3 decades, has she taken concentrated and uninterrupted recording time to focus on a genuine studio album from start-to-finish.

In tracks like Slow Motion and The Lightning Back, Weaver combines subtle patch-bay arpeggios combining the stylings of Wendy Carlos and (previous collaborator) Suzanne Ciani with yearning lyricism and the type of agile melodics seldom found in synthesised pop music.

Other organic tracks on the LP combine awkward twangs and dystopian dirge to expose Weaver’s knowledgeable grasp on early European prog with the angular Faustian / Can pang of Loops In The Secret Society and the commune rock evocation of Ravenspoint, a seasoned reduction of Amon Duul, Ash Ra and Acanthus.

The album’s title track however will tick multiple boxes for fans of all the aforementioned micro-genres with one of Weaver’s most intimate performances to date combining crystalline vocals with swells of electric organ, crooked rhythms, spiked psych guitar and spectral radiophonic effects challenging the best in obscure Swedish acid-rock and Elephants Memory’s soundtrack psych… possibly a compliment at it’s most monarchial.

Self taught, self penned, self played, self produced, and all-autonomous Jane Weaver’s Modern Kosmology, however, is by no means a reclusive mission.

Heavily influenced by a cast of lesser-known spiritual muse (such as automatic abstract painter Hilma Af Klint and her fabled pre-surrealist secret society) Jane also enlists the physical skills of CAN’s Malcolm Mooney amongst a skeleton crew of Mancunian drum-lords and well versed psychedelic axe-men to punctuate Jane’s synth-loaded sonic architecture. Jane Weaver’s unwaning yearning for psychoactive pop energy has just reached a new level of magnetism. As snowclones go, Modern Kosmology is the new Silver. Another Spectrum to add to the tension.

Jane Weaver also announces a short run of album launch shows in the UK this May, ahead of more extensive UK and European touring to be announced later in the year.