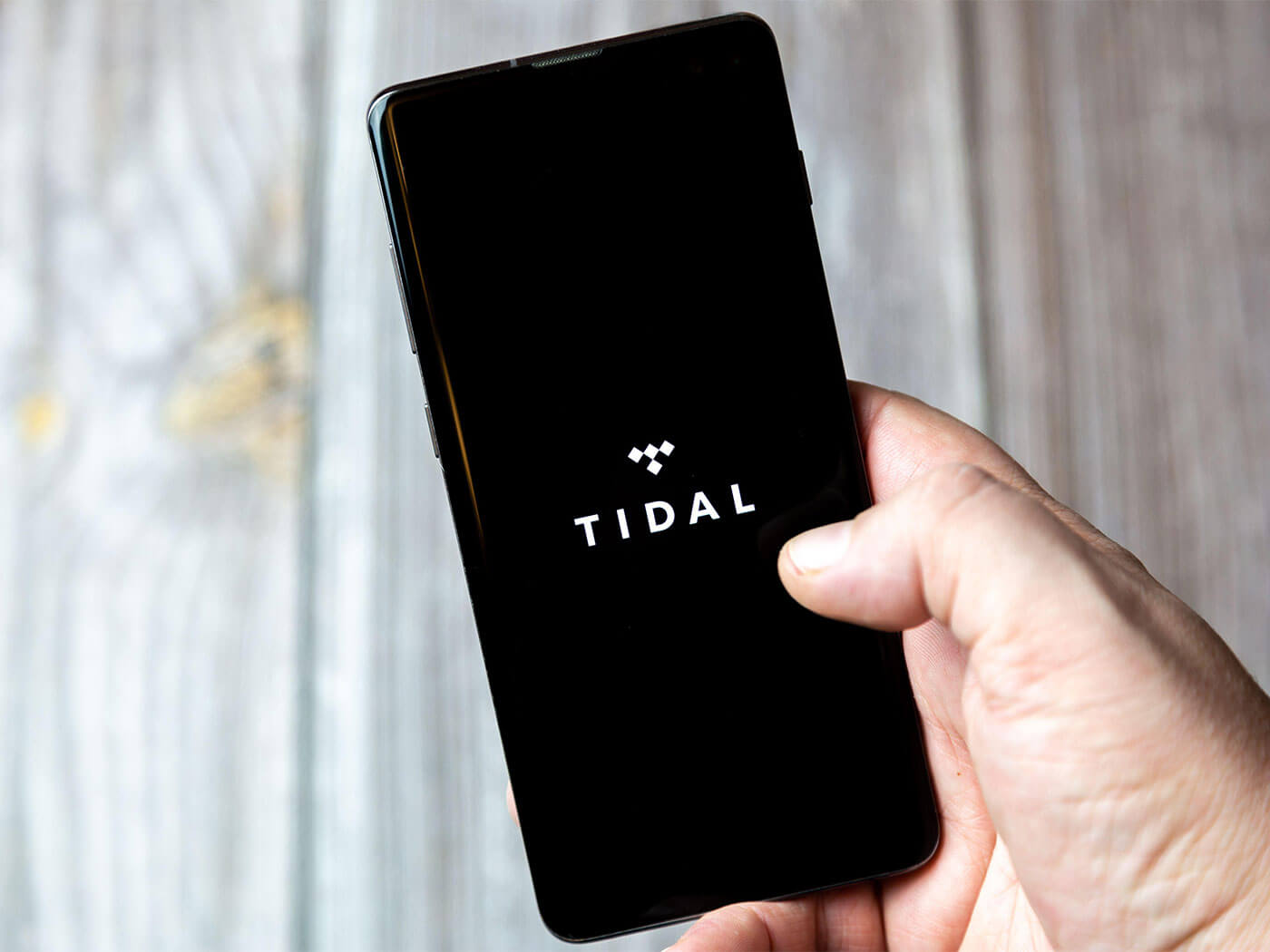 Square Inc, Jack Dorsey’s digital payment company, has acquired a majority ownership stake in Tidal, the hi-fi streaming platform. The news was announced by Dorsey on Twitter – go figure. Jay-Z is stepping onto the Square board of directors while Tidal’s original artist co-owners will become the second-largest group of shareholders.

“Why would a music streaming company and a financial services company join forces?!” asks Dorsey rhetorically in the announcing tweet. According to the Twitter boss, it’s in a bid to find new ways for artists to support their work.

He continues: “Given what Square has been able to do for sellers of all sizes and individuals through Cash App, we believe we can now work for artists to see the same success for them, and us. We’re going to start small and focus on the most critical needs of artists and growing their fanbases.”

Square is acquiring a majority ownership stake in TIDAL through a new joint venture, with the original artists becoming the second largest group of shareholders, and JAY-Z joining the Square board. Why would a music streaming company and a financial services company join forces?!

Square is expecting to pay $297 million for the significant majority ownership stake, Pitchfork reports, with the streaming platform operating independently within Square.

Jay-Z says of the acquisition: “Artists deserve better tools to assist them in their creative journey. Jack and I have had many discussions about Tidal’s endless possibilities that have made me even more inspired about its future. This shared vision makes me even more excited to join the Square board. This partnership will be a game-changer for many. I look forward to all this new chapter has to offer!”