Trevor Horn announced as Keynote speaker at Innovation in Music 2019 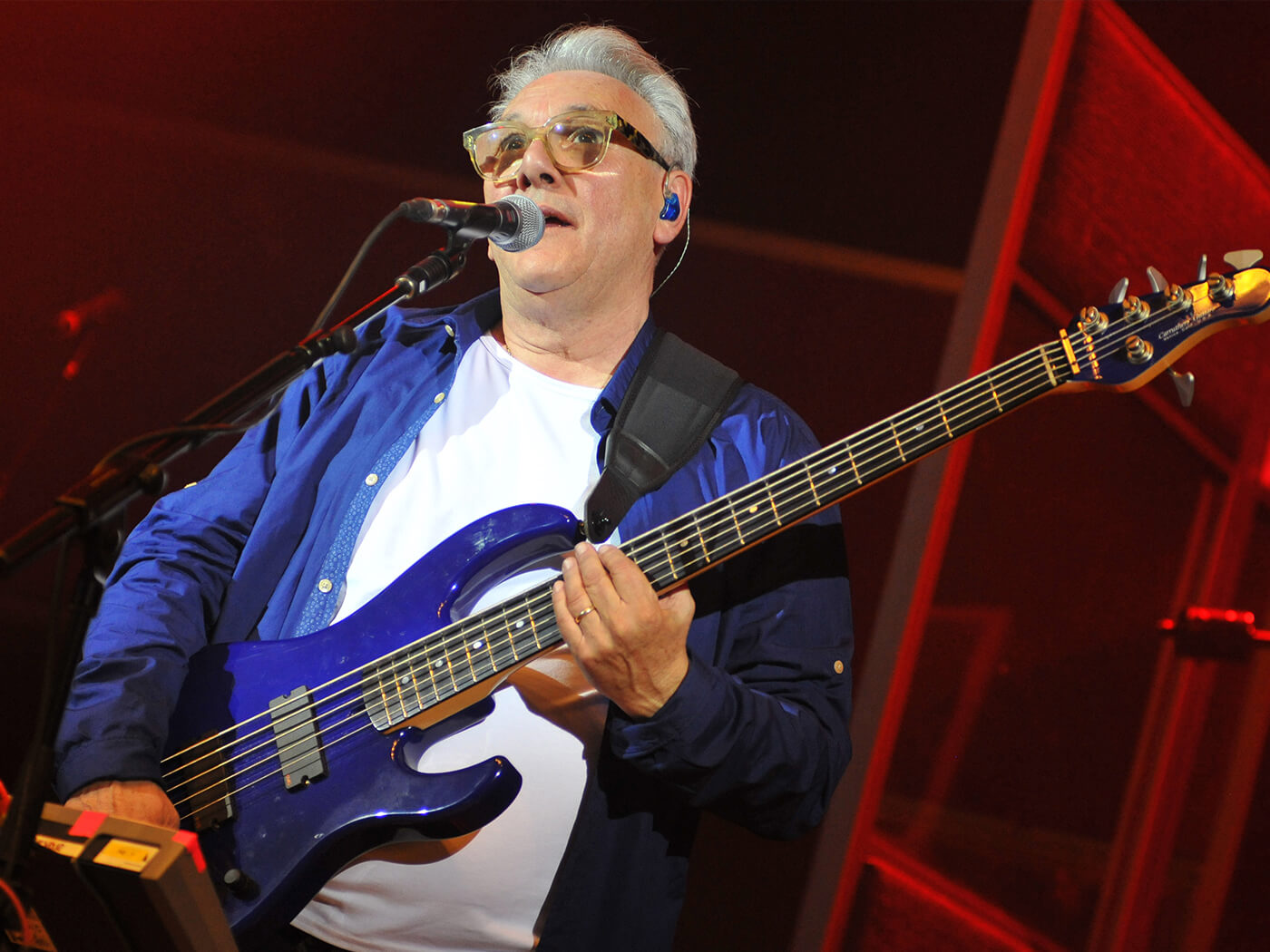 The Innovation in Music conference welcomes Trevor Horn in delivering a keynote at its fourth bi-annual slot at the University of West London, in December. Dubbed as ‘the man who invented the eighties”, Horn formed the Buggles and recorded Video Killed The Radio Star in 1979, then went on to produce hits for Yes, Seal, Frankie Goes To Hollywood, Tina Turner, Tom Jones, Cher, Boyzone, Robbie Williams and more. He’s been awarded three Brit Awards for Best British Producer, three Producer of the Year Awards, five Ivor Novellos, two Grammy Awards and the 2014 MPG Lifetime Achievement Award.

Innovation in Music will also host a number of performances, of which the musicians will perform together from different spaces around the University, and will be simultaneously mixed differently in a number of recording studios. They will be joined in realtime by other remotely placed musicians, based in Edinburgh, and all the recordings will be spatialised into a 3D stage mix, supported by video coverage of the event.

Find out more about the Innovation in Music event at inmusicconference.com