The musician redefined Japanese music, and has been coined as one of the founders of synthpop 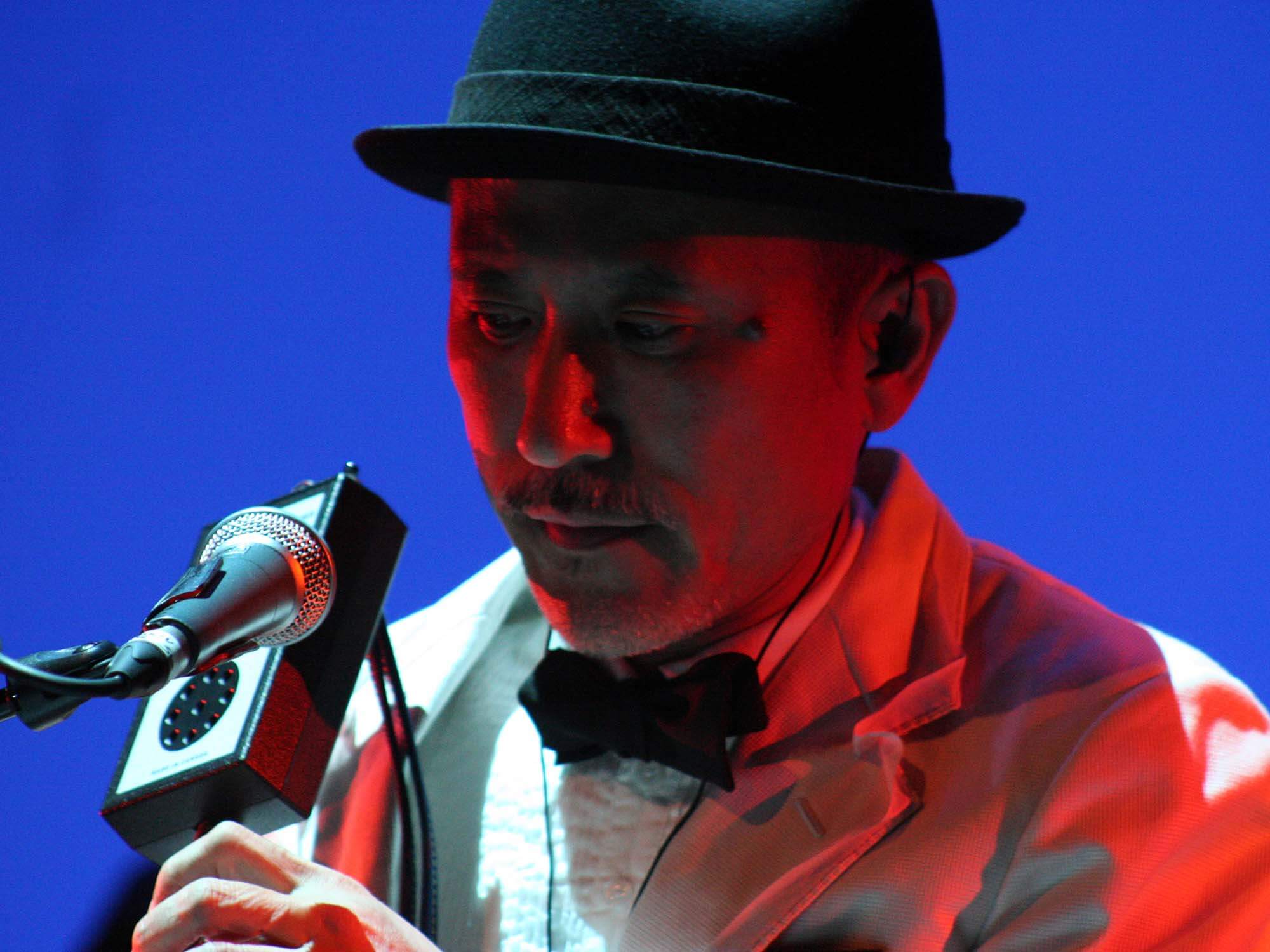 Yukihiro Takahashi, drummer and the lead vocalist of Yellow Magic Orchestra has died at the age of 70 following a short illness.

A statement of his passing was released to The Japan Times, citing that the cause of death was aspiration pneumonia. The musician underwent surgery in 2020 to remove a brain tumour, but soon after revealed he was also battling other health issues.

Takahashi was born in Tokyo, Japan in 1952, and has been credited with helping reframe Japanese music by forging a new path for electronic pop. The band was formed in 1978, a year after the release of his own debut album Saravah!, and the release of their self-titled album of that year, cemented Takahashi as one of the founders of synthpop.

Their debut album sold over 250,000 copies in Japan and entered both the Billboard 200 and Billboard R&B charts. In the UK, ‘Computer Game/Firecracker’ entered the Top 20.

Tributes have been flooding in from fellow musicians, such as Junior Boys, Mouse On Mars, Chris Walla, among others.

Sparks took to Instagram to share their thoughts about the loss of Takahashi, as well as some touching photos of the pair with the late musician.

“Saddened to hear about the passing of Yukihiro Takahashi of Yellow Magic Orchestra and beyond,” wrote the duo. “It was an honour to cross paths on occasion throughout the years.”

Fellow bandmate Ryuchi Sakamoto simply posted a grey square in memory of Takahashi, and has not since released a statement.

You can read more tributes below:

So sad to hear about Yukihiro Takahashi…. a pioneer of music and culture. His beats were my childhood time soundtrack. Rest in Peace. 😭🙏 pic.twitter.com/OAwkp5XnCX

We are absolutely devastated to learn of the passing Yukihiro Takahashi, the incredible drummer behind Yellow Magic Orchestra with a brilliant catalog of solo material as well. Our hearts are with his friends and family at this time. YMO FOREVER. pic.twitter.com/CpQaacf9IT