A beta is currently running in the US. 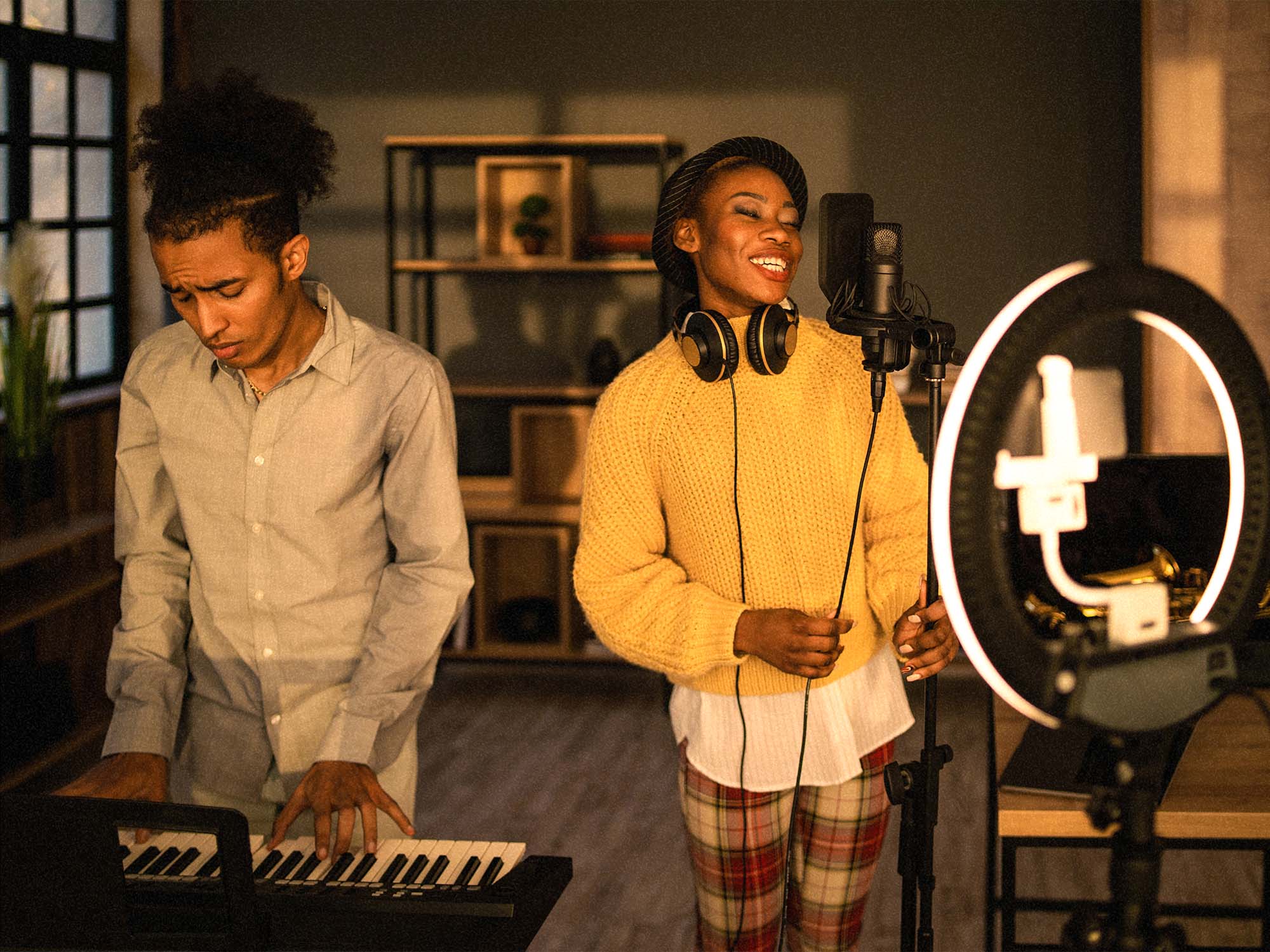 YouTube’s Creator Music will make it easier for creators to use licensed music on their monetised, long-form videos – here’s what you need to know.

Creator Music was announced at the first Made YouTube Event yesterday (20 September) alongside noteworthy changes that include a revamped Partner Program, and Shorts monetisation features.

The platform, which is accessible through the Creator Studio, is said to offer “easy access to an ever-growing catalogue of music” to creators for their long-form videos. Licences are said to be “affordable” and videos without music will keep their usual revenue share.

Many long-form videos on YouTube either avoid using licensed music, or have to be demonetised in order to circumvent the intricacies of music licensing. “Creators have told us, time and time again, that finding the right song isn’t the hard part. It’s actually figuring out how to licence it,” Amjad Hanif, YouTube’s VP of Creator Products told TechCrunch.

“Music can power that emotional connection between artists, creators and all of their fans – and we want to strengthen this by offering creators more choices to work with”

YouTube aims for the Creator Music platform to “build a bridge” between its creators and the music industry. Creators will be able to purchase an upfront licence to a songs, though some won’t have the option, instead requiring ad revenue to be shared with the track’s rights holders.

Creator Music is currently in beta in the US. Plans are in place to open the platform to other countries in 2023.

In related news, one of YouTube’s biggest competitors, TikTok, has been rumoured to be looking at launching its own music app, according to patent filings. ByteDance, TikTok’s parent company, filed for a trademark application for TikTok Music in the US in May 2022 and it reportedly covers “a variety of goods and services” that include a “a mobile app” and what appears to be a marketplace and live streaming features.