The new models are set to be released next month. 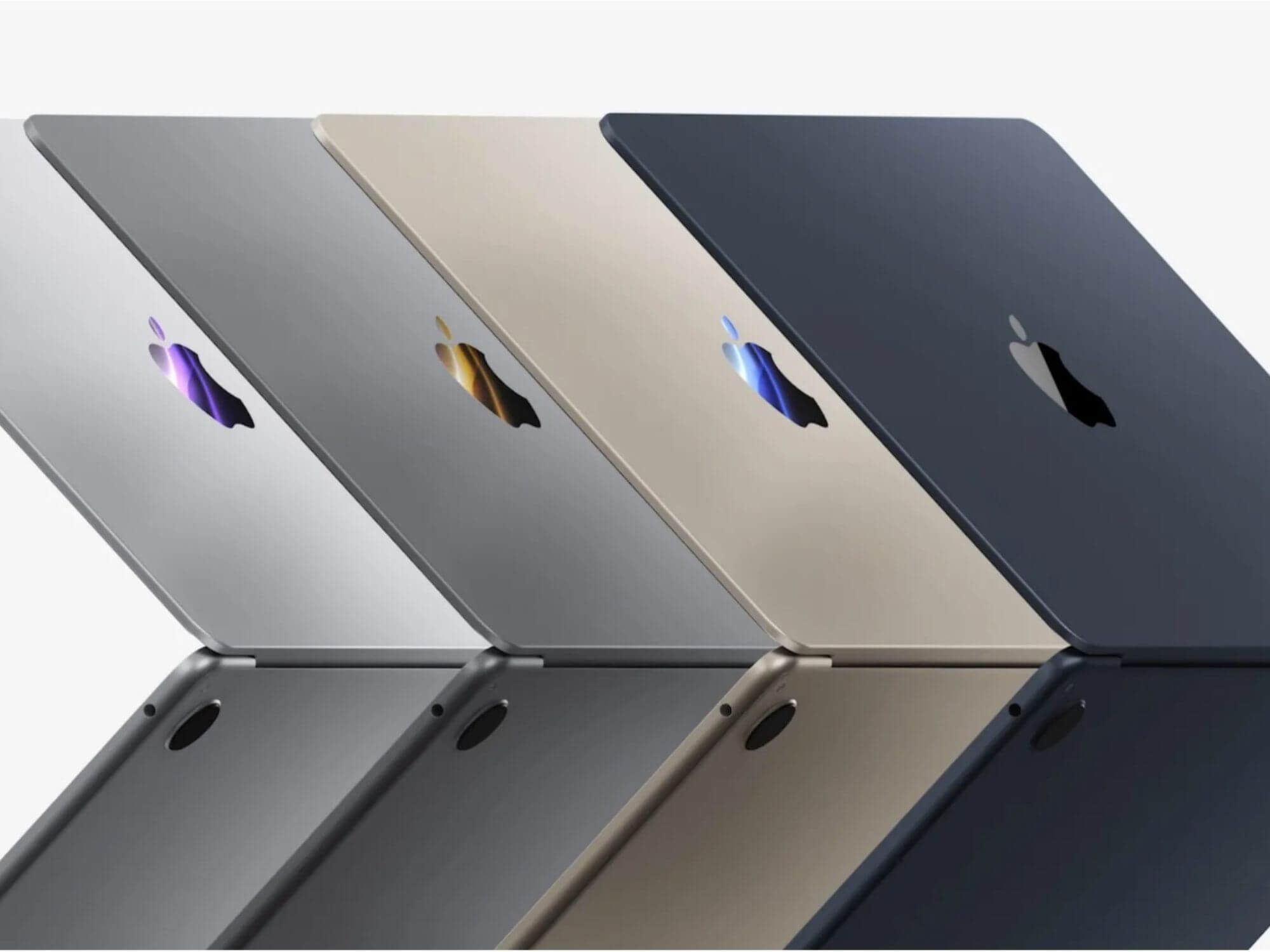 Apple has announced the development of its new M2 architecture, which will feature on both the upcoming new MacBook Pro and MacBook Air. Alongside this, the brand also unveiled macOS Ventura with enhanced accessibility features and webcam updates.

Introducing a whole host of new developments at its annual conference, WWDC, the Apple has once again added to its ever-expanding range of products – launching improved versions of its MacBook Pro 13-inch and MacBook Air line.

In a major upgrade to the M1 MacBook Pro of 2020, created with Apple Silicon’s system-on-a-chip (SoC) processors, the latest models will now run using the brand new M2 architecture.

Promising 40 per cent more operations per second for the Neural Engine, ProRes playback of 4K and 8K videos, a higher-bandwidth video decoder supporting 8K H.264 and HEVC and improved image noise reduction, the M2 seeks to provide features of a high-end laptop at an affordable price.

In direct comparison to both Apple’s previous structure and to other computers on the market, Apple claims the M2 is unrivalled in terms of efficiency and power.

A cosmetic redesign is also included in the forthcoming MacBook Air, featuring a 20 per cent noise reduction in comparison to its predecessor. New aspects include two Thunderbolt ports, a full-height function row on the keyboard with Touch ID, a dedicated MagSafe charging port and the new Force Touch touchpad – usually exclusive to higher-end models.

Both the new MacBook Air and 13-inch Pro models will be available next month. The Air model will come in four colourways: silver, space grey, new Starlight gold and Midnight blue, each featuring a MagSafe cable of the same colour. However, quantities may be limited due to the ongoing disruptions to tech supply chains seen across the globe.

In addition to the new MacBooks, Apple also unveiled the macOS Ventura at the event. This new update will provide an array of flashy new features, including built-in support for users to use their iPhones as webcams. Improved visual performances are also introduced to the Ventura software, primarily benefitting those into gaming and live visual apps.

Find out more about the new WWDC 2022 developments at apple.com.