The Mexican town is a tourist hotspot for electronic music parties and mountain biking groups. 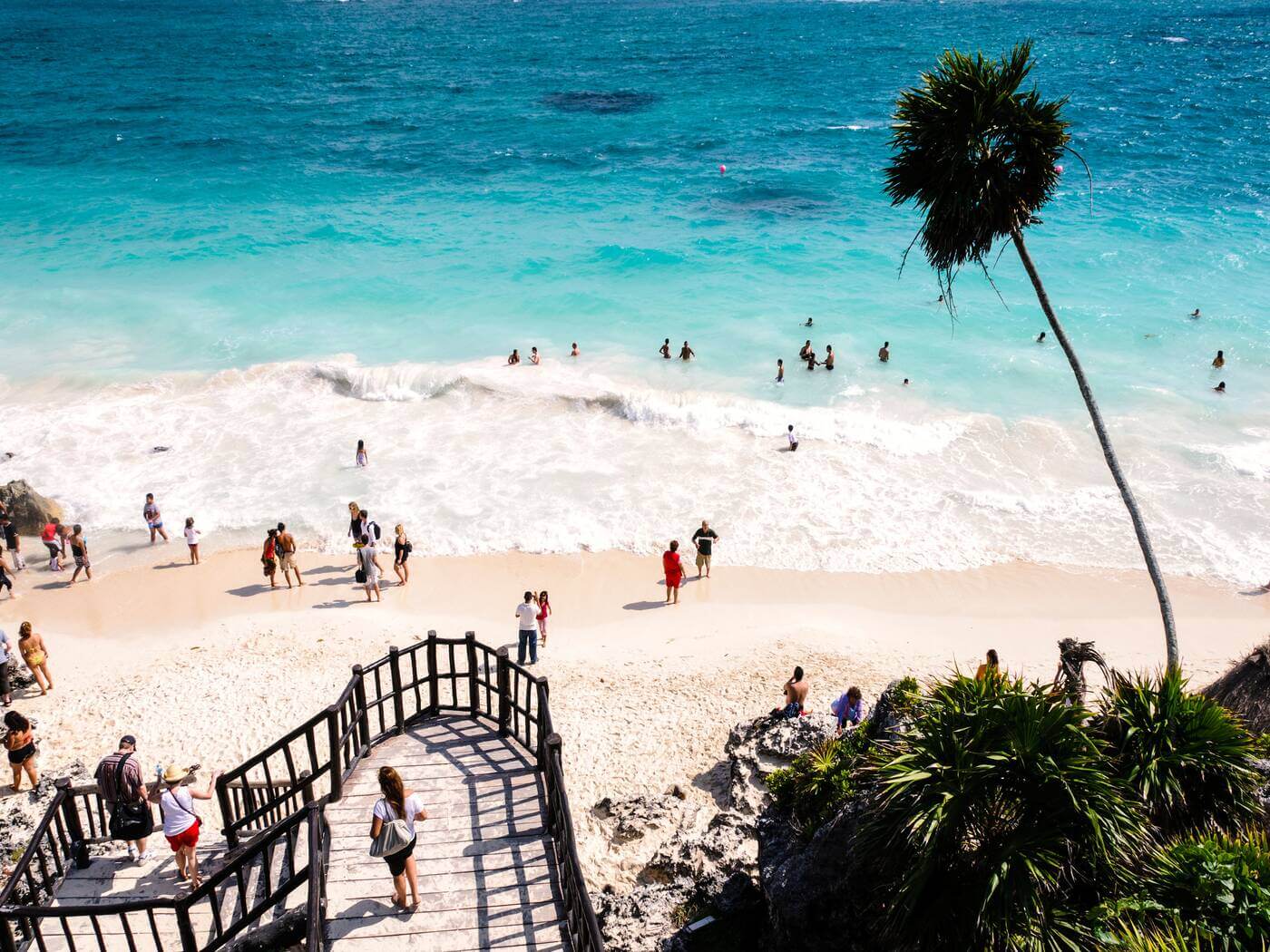 Photo: Have Camera, Will Travel / Alamy

Noise pollution from parties is reportedly threatening the wildlife of Tulum, a city in Mexico where recreational activities have continued over the course of the pandemic.

As reported by EDM.com, Dr Yann Hénaut, Head of the Biodiversity Conservation department at El Colegio de la Frontera Sur, said that native birds and mammals in the area are being forced to change their territory due to these human activities.

Tulum is located in the Mexican state of Quintana Roo. It is best known for being the site of an ancient walled city, making it a tourist hotspot.

Speaking to the Yucatan Times, Dr Hénaut said, “The fact of generating noise in natural areas causes a serious impact, although we cannot know it, animal species such as birds, monkeys and other mammals feel their territory invaded and migrate to other places.

“These are things that we do not perceive but that are happening, and it is something very unfortunate, because we affect the environment.”

With Tulum becoming an increasingly popular tourist destination for electronic music parties and mountain biking (MTB) groups, locals have begun speaking out about the lack of respect shown by these would-be nature lovers.

Rodolfo Sánchez, a local promoter of adventure sports, complained about MTB groups in particular, saying, “Everything was going very well on the trails until the MTB groups with their horns and 70 bicycles started disrupting nature, the fauna does not want to listen to their music, these people need to show some respect.”

Noise pollution is just one of the problems currently faced by Tulum, as its rapid development into one of Mexico’s most desirable tourist hotspots has created a skyrocketing waste situation, with each resident producing triple the amount of waste of the average Mexican.