Wigan Pier, one of the most iconic nightclubs of the 1990s, to be converted into microbrewery

The venue was popular among the house and rave communities 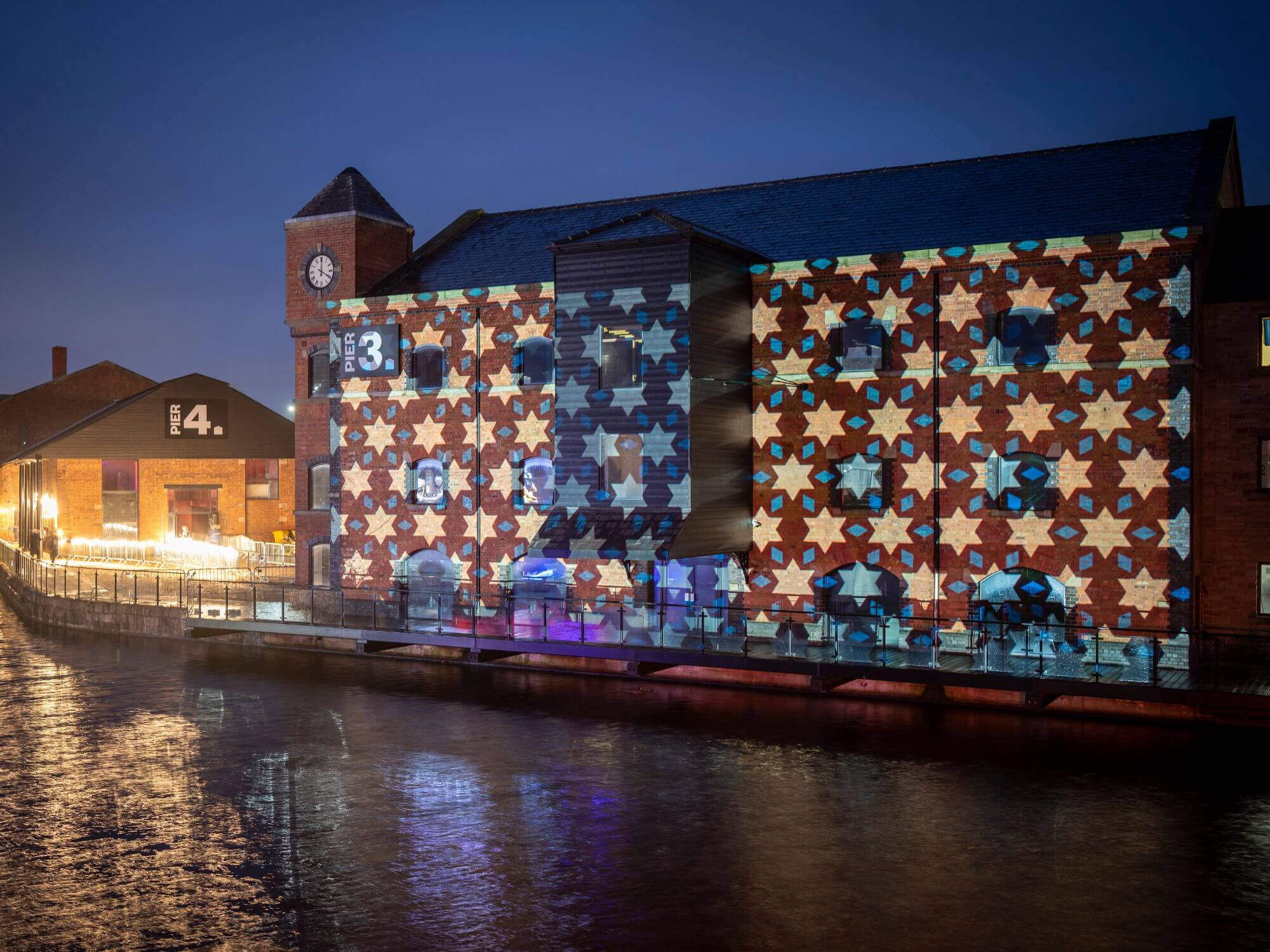 The building formerly known as the legendary Wigan Pier nightclub is set to be redeveloped later this year.

Based in the UK, the Wigan Pier site – formerly home to the iconic nightclub of the same name – is set to be converted as early as next month, the BBC reports.

Opened in the 1980s, the building was once one of the most popular venues in the north of England.

Reaching its peak in the 1990s, the site became nationally recognised for its thriving house, hard dance, trance and bounce scene, and was one of the leading rave venues of the decade.

Now, following its closure in 2011 after excessive noise complaints, it’s been confirmed that the venue will be gone for good – scheduled to become home to a microbrewery, gin distillery and wedding venue later this year.

The project was initially delayed for over three years due to the pandemic, however, the multi-million-pound project is now set to initiate as early as next month.

A food hall is also expected to be installed within the former nightclub, as well as a space for cultural and pop-up events.

Prior to finding fame as the legendary house venue, Wigan Pier – which was originally a loading dock used to transport coal – initially gained notoriety following George Orwell’s 1937 book, The Road To Wigan Pier.

It’s not the only major UK music venue to close this year. Printworks announced in 2022 that it was set to close in 2023.