He adds that the practice makes it even harder for songwriters to earn income when they already have “little value”. 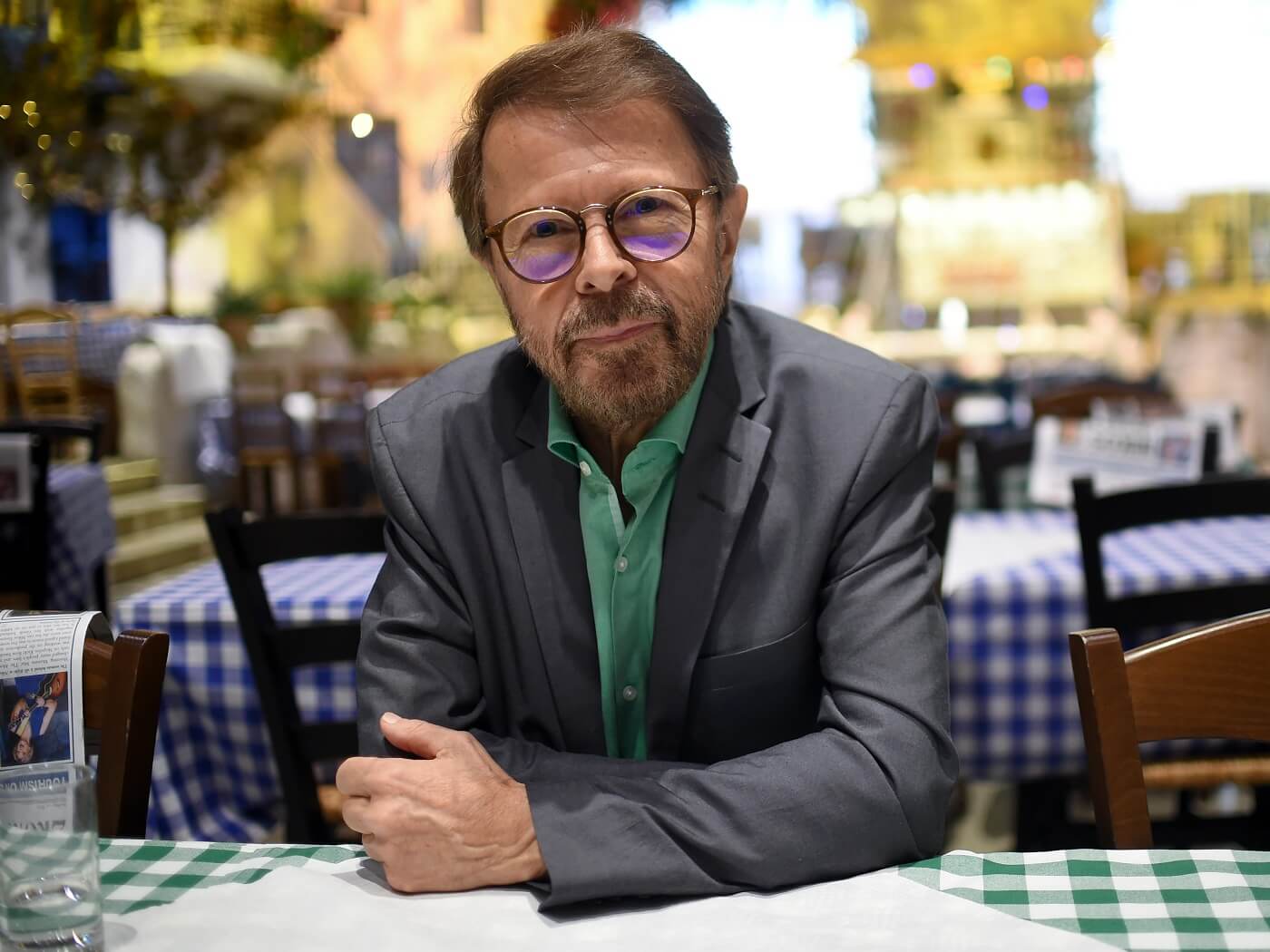 Bjorn Ulvaeus of Swedish pop legends ABBA thinks songs have become “impersonal” with the advent of large songwriting teams, something the band would have been foreign to 40 years ago in their heyday.

Speaking to MusicRadar, Bjorn admitted a large writing team can produce fantastic songs, but “sometimes they can become impersonal [because] where’s the heart? Who is responsible for this?

“Whose emotions are we going to go by when there are 15 [writers],” he said. “So that’s easier when there’s only two, for instance. It’s a different kind of writing, that’s what it is.”

Bjorn added that this practice also impacts the income of songwriters, whom he says the music industry has placed “little value” on. “I would have become a civil engineer because I was going to be educated at university,” he said, reflecting the severity of the problem.

It’s not the first time Bjorn has spoken up about songwriters being given their due credit and royalties, having launched the Credits Due initiative to tackle the music industry’s royalty payment and metadata problem. The initiative aims to credit all contributors of a song in the digital liner notes, as well as make it easy for users to look up other records they have been a part of.

ABBA stepped back into the limelight earlier this month with announcement of a new album after 40 years and a “revolutionary” live concert experience using motion-capture technology, to be staged in a purpose-built arena in London.