Vic Keary, the founder of Thermionic Culture, has died

The company took to social media to announce the passing of its founder and chief designer. 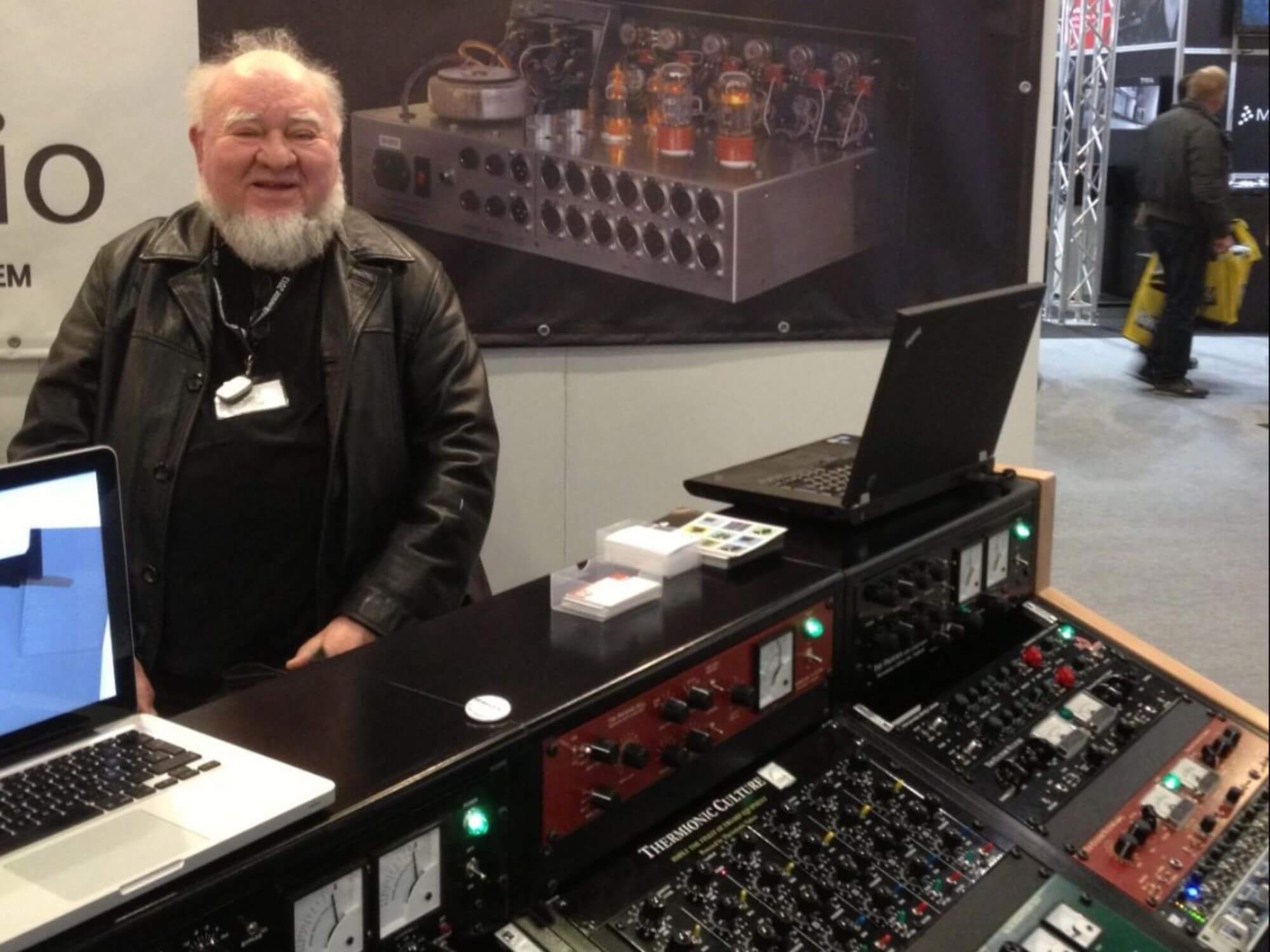 Announced on 5 October, the brand took to Facebook to announce the passing of its founder  – no cause of death has been revealed.

“It is with great sadness that we announce the passing of Vic Keary. Our founder & chief designer,” the post says. “He will be sadly missed but not forgotten for his company Thermionic Culture Ltd. Legend of his time. Our thoughts are with his family at this sad time. Let’s hope the ‘Birds’ continue to fly with the Angels”

Having worked as part of the UK recording industry for over sixty years, Keary’s time in the industry saw him emerge first as a maintenance engineer at London’s Lansdowne Studios, before becoming a mixing engineer and, ultimately, the founder of the pro-audio company.

It is with great sadness that we announce the passing of Vic Keary. Our founder & Chief designer. He will be sadly…

Already having four decades worth of sound engineer experience by the time he founded Thermionic Culture, the developer was initially known as the co-founder of London’s Chalk Farm Studios. Here, Keary worked with artists such as reggae musician Desmond Decker, classic rock icons Cream and The 101ers, a punk band which would later evolve into The Clash.

Throughout his time developing and running many studios across London, Keary became recognised for often utilising his own valve equipment designs. This is something which he would later pursue further by establishing Thermionic Culture Ltd. in 1998 – a company which manufactured and championed thermionic (vacuum) valves.

To this day, Thermionic Culture has manufactured a wide variety of highly regarded products, including the Vulture distortion processor series, Phoenix compressor series and the Earlybird mic preamp series – most of which are still produced in-house and wired by hand.