Hopeful news for songwriters: US may increase mechanical royalties by 32%

The new rate will take effect in 2023 if approved. 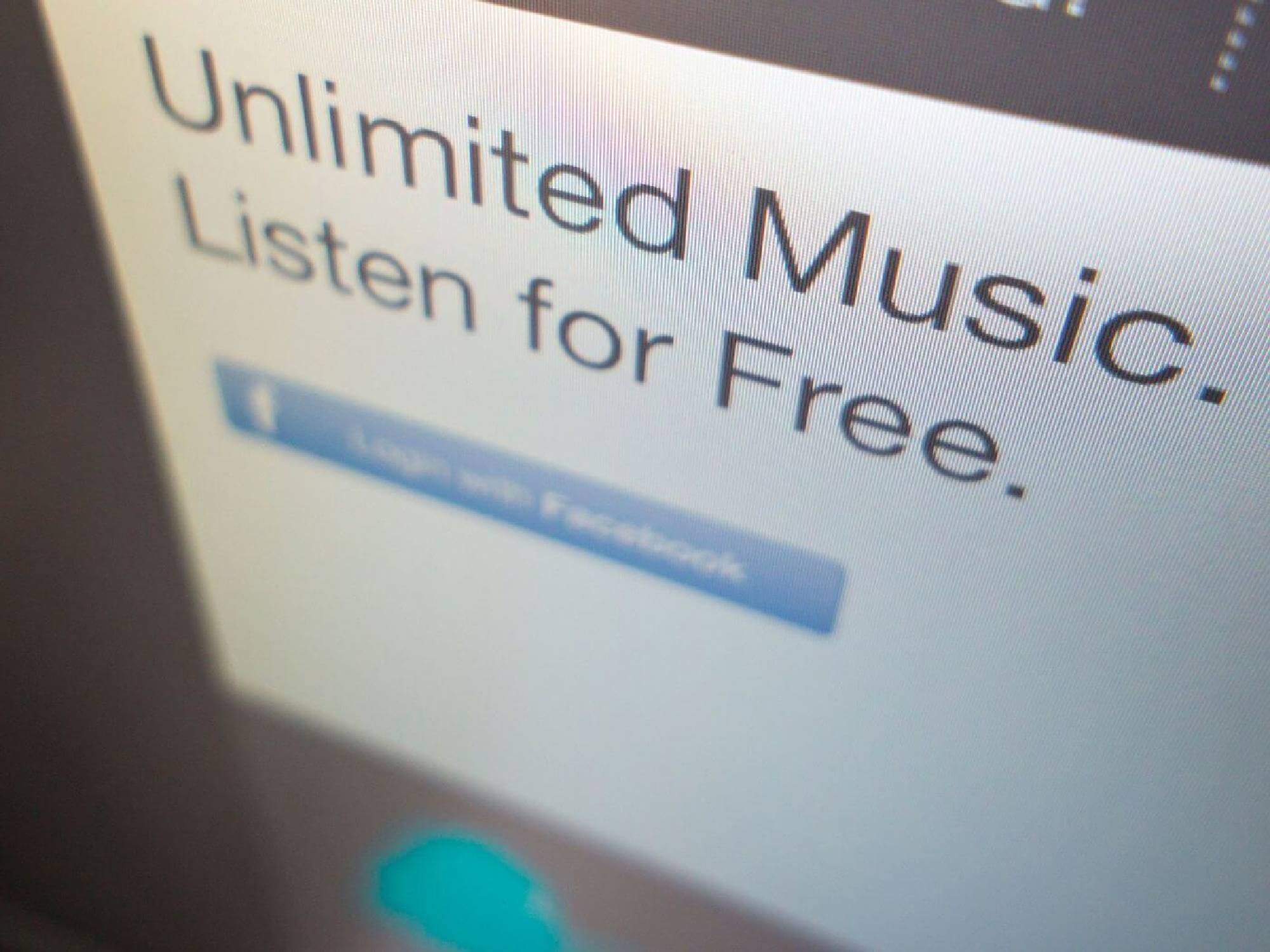 Songwriters and publishers will see their mechanical royalties increase by 32 per cent, thanks to a motion passed by the US Copyright Board.

Mechanical royalties are set to increase from $0.09.1 to $0.12 per track, according to Variety, who reported that the motion proposed on 5 May has already been endorsed by members of the Recording Industry Association of America, the National Music Publishers Association, and the Nashville Songwriters Association International (NSAI), though the Copyright Board still has to approve the new rate.

The new rate will take effect in 2023 should the Copyright Board approve the motion.

The Copyright Board and various rights holders were embroiled in a dispute over rates between 2023 to 2027, with  rights holders and other music rights-related groups holding out for a USD 0.15 rate.

The new rate, while lower than the rate proposed, presents a significant step forward on an issue Sony Music Publishing chairman Jon Platt has called the “most critical issue facing songwriters and music publishers”.

The USD 0.09.1 rate was set in 2008 as a part of the Phono IV process and governs royalty payouts for physical (CD, vinyl and cassettes) and digital (streaming and downloads) formats, and has long been argued as unfair compensation for artists.

In a statement to Variety, Songwriters of North America (SONA) executive director Michelle Lewis voiced support for the new rate, saying “Big or small, all songwriters should always have a voice in the decisions that govern and affect our livelihood. We are grateful that our collective voice has been heard. This is a long overdue step in correcting the low rates historically paid to songwriters and it’s about time a song’s inherent value is properly recognised.”

Last year, the UK government’s Department for Culture, Media and Sport called for a “complete reset” of the streaming economy, with Chair of the DCMS Committee Julian Knight MP saying, “While streaming has brought significant profits to the recorded music industry, the talent behind it – performers, songwriters and composers – are losing out. Only a complete reset of streaming that enshrines in law their rights to a fair share of the earnings will do.”