Universal launches a ‘secret samples marketplace’ for major-signed artists only

It’s said to collect 6,000 rare and sought-after tracks, digitised from the UMG archives. 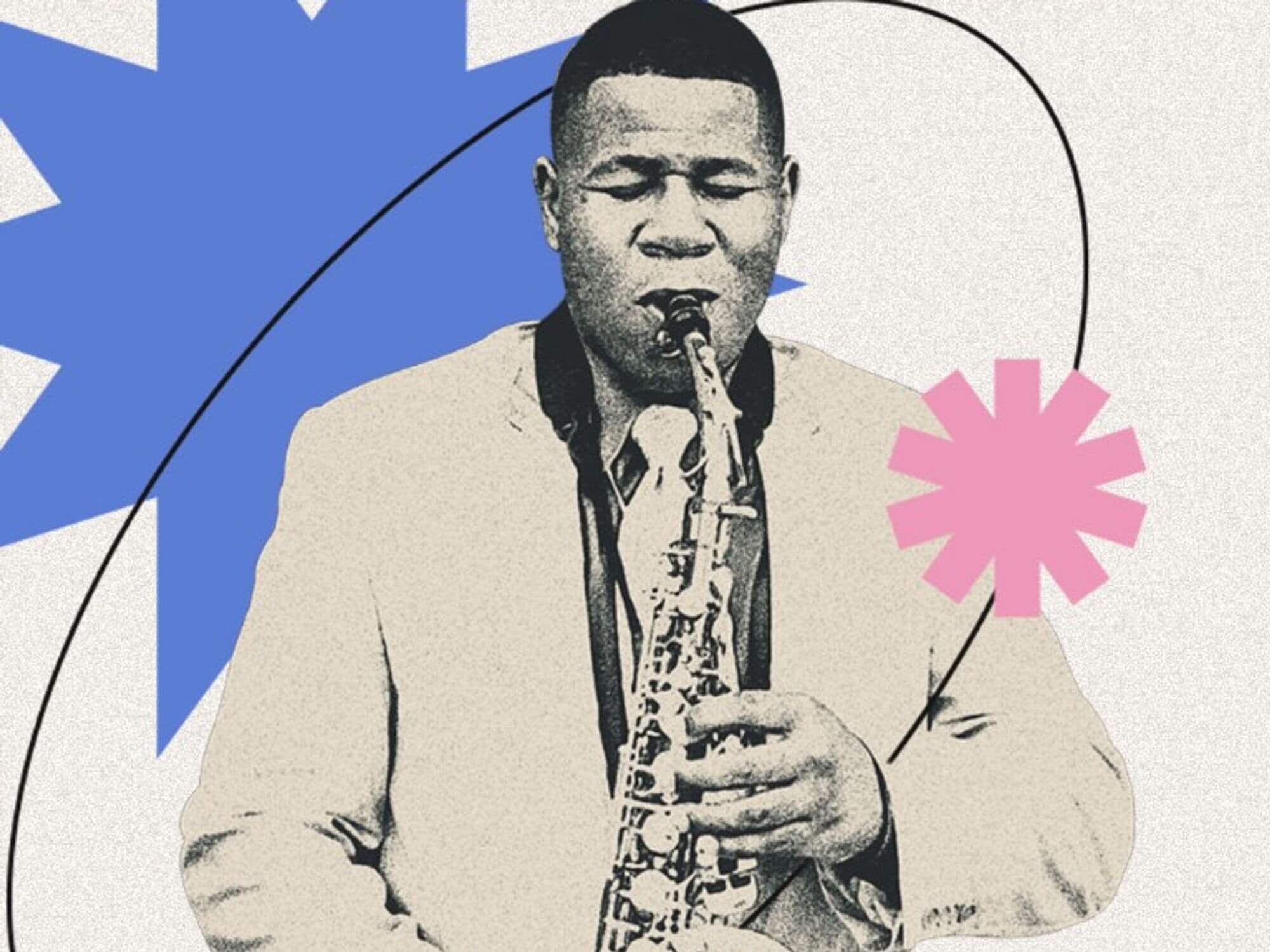 Describing itself as an “exclusive offering to talent affiliated with major labels and publishers”, Usample operates on an application-only and major label talent-only model, a stark contrast from most sample services in the market that target anyone from amateurs to pro musicians. In this case, artists have to go through a registration and verification process before they can gain download access.

According to the Usample website, the service offers more than 6,000 “rare” tracks that come “from the depths of the [UMG] archive, digitised for the first time since the original pressings”.

Every track on the site was originally made for TV and film productions as ‘library music’, with early releases on the platform dating back to the early 60’s and 70’s. These works were supposedly never meant for commercial consumption, says Usample, and are now “highly sought after by crate diggers and record collectors alike”.

One major selling point of Usample is that it owns both the master and publishing rights for every track, which makes licensing their music “simple and worry free”. That said, those tracks are not royalty free and all clearances must still be negotiated with Usample’s clearance department using the form on their licensing page.

The website also offers a nifty ‘Similar Search’ tool that is particularly helpful for when you have a song in mind and need something similar. Using AI technology, Similarity Search “listens to your reference track, analyses its audio features and identifies tracks in their catalogue that sound alike.”

Simply paste the song’s YouTube, Vimeo or SoundCloud link or upload an mp3 or WAV file, and let Usample’s AI feature do the heavy lifting.

UMG is not the first major corporation to enter the beats and sampling game. Last year, Sony Music Publishing launched a music publishing service in partnership with global music marketplace-slash-distributor Beatstars, and said that it would “work on behalf of BeatStars’ clients to pitch original songs and beats for synchronisation opportunities and recorded music.”