The two will be collaborating on an exclusive series of artist features and experiences among other music-related content. 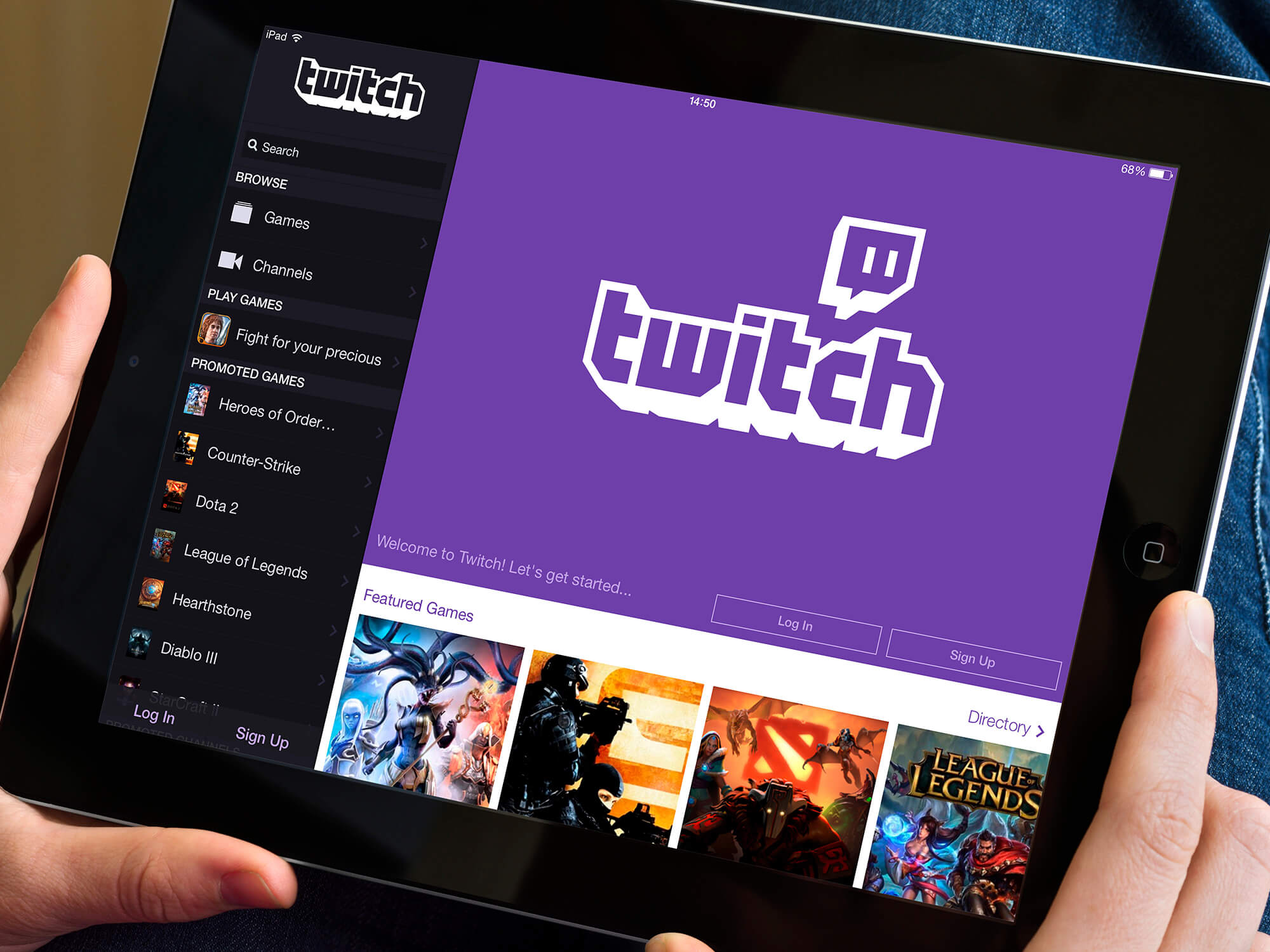 Universal Music (UMG) has announced an expansion of its partnership with Twitch and music streaming service Amazon Music, in a move that will offer both customers and artists more services.

The expanded agreements “will provide customers with enhanced access to some of the world’s most popular music content on Amazon, including live streams, high quality and spatial audio, artist merchandise, and exclusive experiences” according to a press release.

On Twitch’s side of the deal, the platform will accommodate the creation of artist and label channels on the streaming platform, which will encompass exclusive artist features and experiences, among other music-related content.

“Twitch embodies a creator-first culture, including empowering musicians,” said Tracy Chan, Head of Music at Twitch, in the statement. “Now, more than ever, we’re excited to work with UMG in an effort to further broaden the scope of tools available for their artists to engage with fans, while also providing new avenues for their artists to earn meaningful income while streaming on Twitch.”

Warner Music entered a similar partnership with Twitch back in September of last year in what was at the time a first-ever in the music business. The deal saw the creation of Warner Music artist channels with exclusive content and behind-the-scenes material to give fans a closer look at their favourite artists.

Universal Music also announced an expansion to their partnership with Amazon Music, which will allow subscribers to Amazon Music Unlimited access to stream even more music from Universal’s catalogue in HD, Ultra HD, and spatial audio. Fans will also be able to purchase official merchandise directly from the Amazon Music app following successful exclusive merchandise collections for Billie Eilish, Selena Gomez, and The Weeknd.