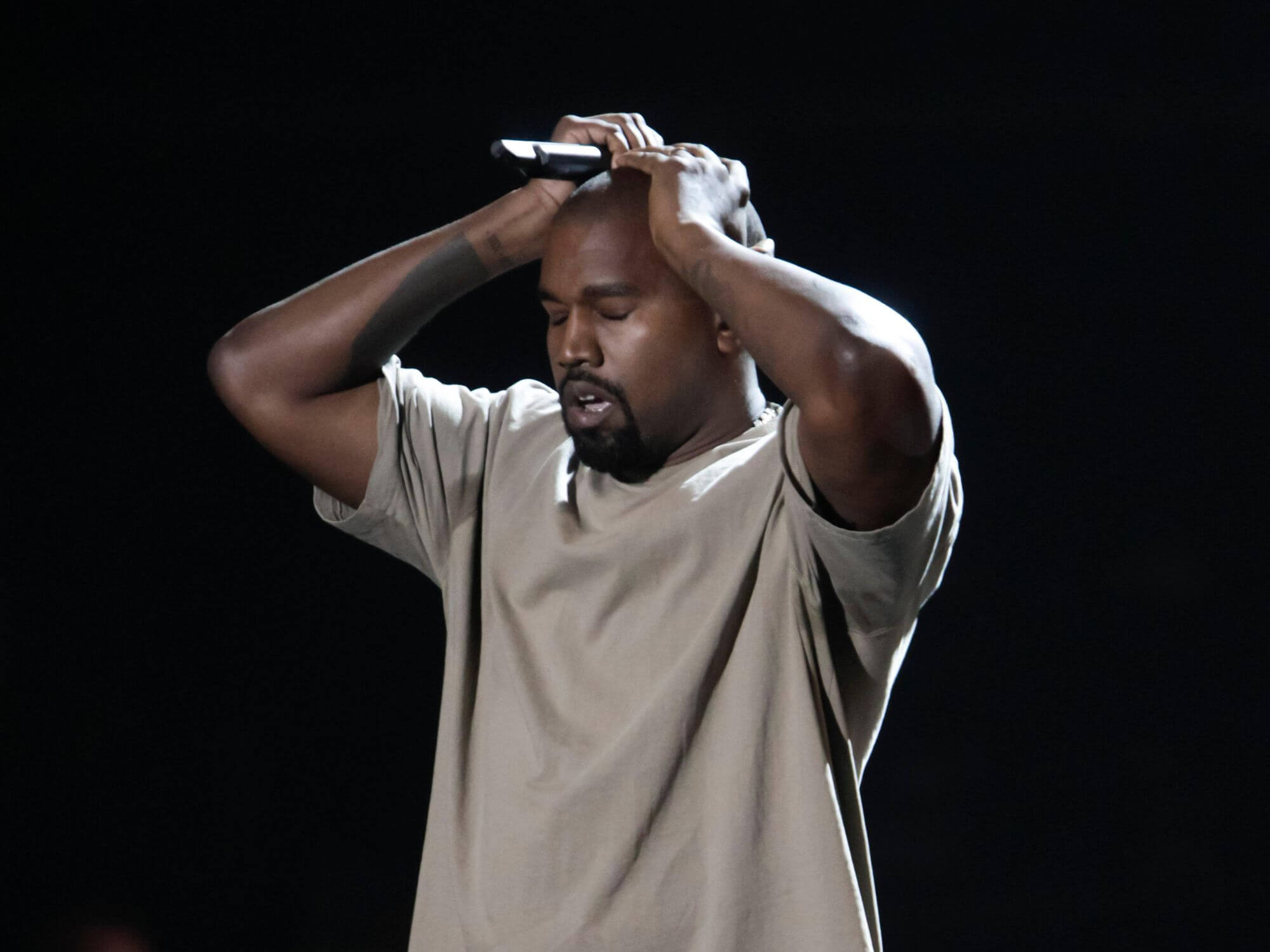 According to Variety, the rights holder is claiming that UMG “has failed, and continues to fail, to comply with its royalty accounting obligations” by underpaying royalties for the sample of King Crimson’s song, 21th Century Schizoid Man that appears in West’s single. DCM is claiming that UMG has been paying an insufficient rate for streaming plays of Power, instead handing over a percentage of streaming royalties that amounts to less than CD sales would.

UMG and DCM reportedly had an agreement in place to pay the band a royalty rate of 5.33 per cent for copies of Power that are sold or “otherwise exploited,” with a specific clause that states DCM’s royalties must be distributed in the same manner as West’s, whose contract is said to stipulate equivalent royalty figures for streaming tracks and physical song sales.

Thus, DCM argues that UMG should be paying the same rate for streams of the track as physical song sales as the 2010 agreement should match the stipulation in West’s contract.

Robert Fripp of King Crimson took to Facebook to comment on the lawsuit, writing, “This dispute has been dragging on for several years, unnecessarily IMO.”

He also noted that the dispute had gone on so long that two King Crimson members had passed away in the meantime. “There is a longer story to be told,” he continued, “and likely to astound innocents and decent, ordinary people who believe that one is paid equitably for their work, and on the appointed payday.”

“Meanwhile and interesting factoid: the barrister acting for us is Ian Mill QC of Blackstone Chambers who just won Ed Sheeran’s case here in the UK and seen off the charge of plagiarism levelled against Ed.”