Analysts argue that UMG has an even higher fair value at €54billion. 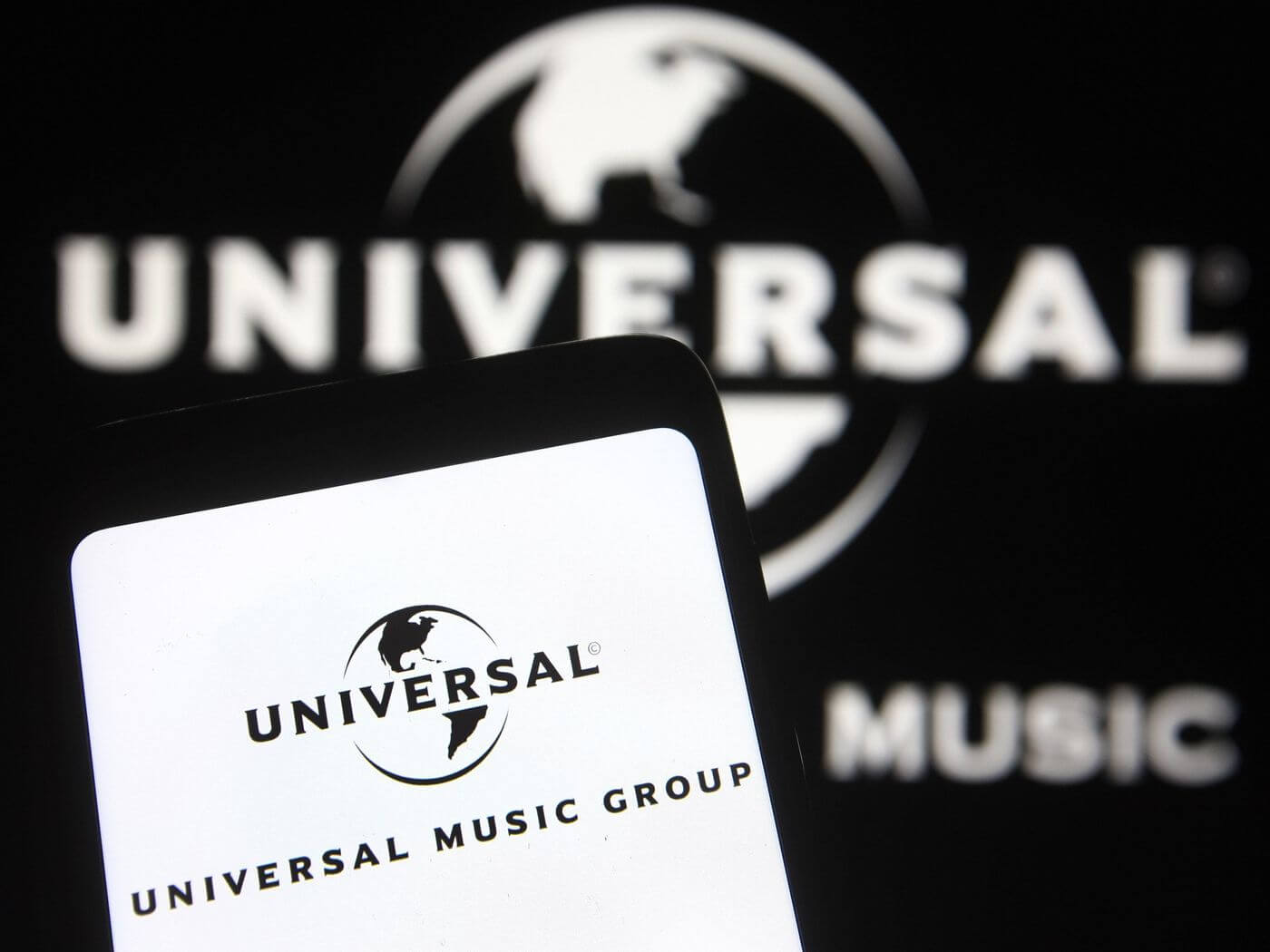 After going public, Universal Music Group has seen its valuation rise to a colossal €46.3billion on the Amsterdam Stock Exchange, more than a third higher than the reference price confirmed by its parent company Vivendi.

Music Business Worldwide reports that UMG’s share price has risen to €25.25/$29.63, putting the company’s valuation at €46.3billion/$54.3billion. Vivendi had valued UMG at €33.5billion in its reference price, but analysts have argued that UMG has an even higher fair value.

JP Morgan Cazenove suggested UMG should be valued at €54billion, with JP Morgan analyst Daniel Kerven asserting in a report that “Warner Music Group is undervalued and that Universal Music Group should trade on a significant premium, given a better track record, better governance and best-in-class management.”

As a result of the listing on the Amsterdam Stock Exchange, Vivendi now only owns 10 per cent of shares, with a Tencent-led consortium holding 20 per cent.