“This will kill high street bars and clubs,” UK nightlife bosses predict rise in underground parties due to pandemic restrictions

The industry made 75% of its revenue through last-minute decisions in the pre-pandemic era, but restrictions may stop spontaneous decisions to go clubbing. 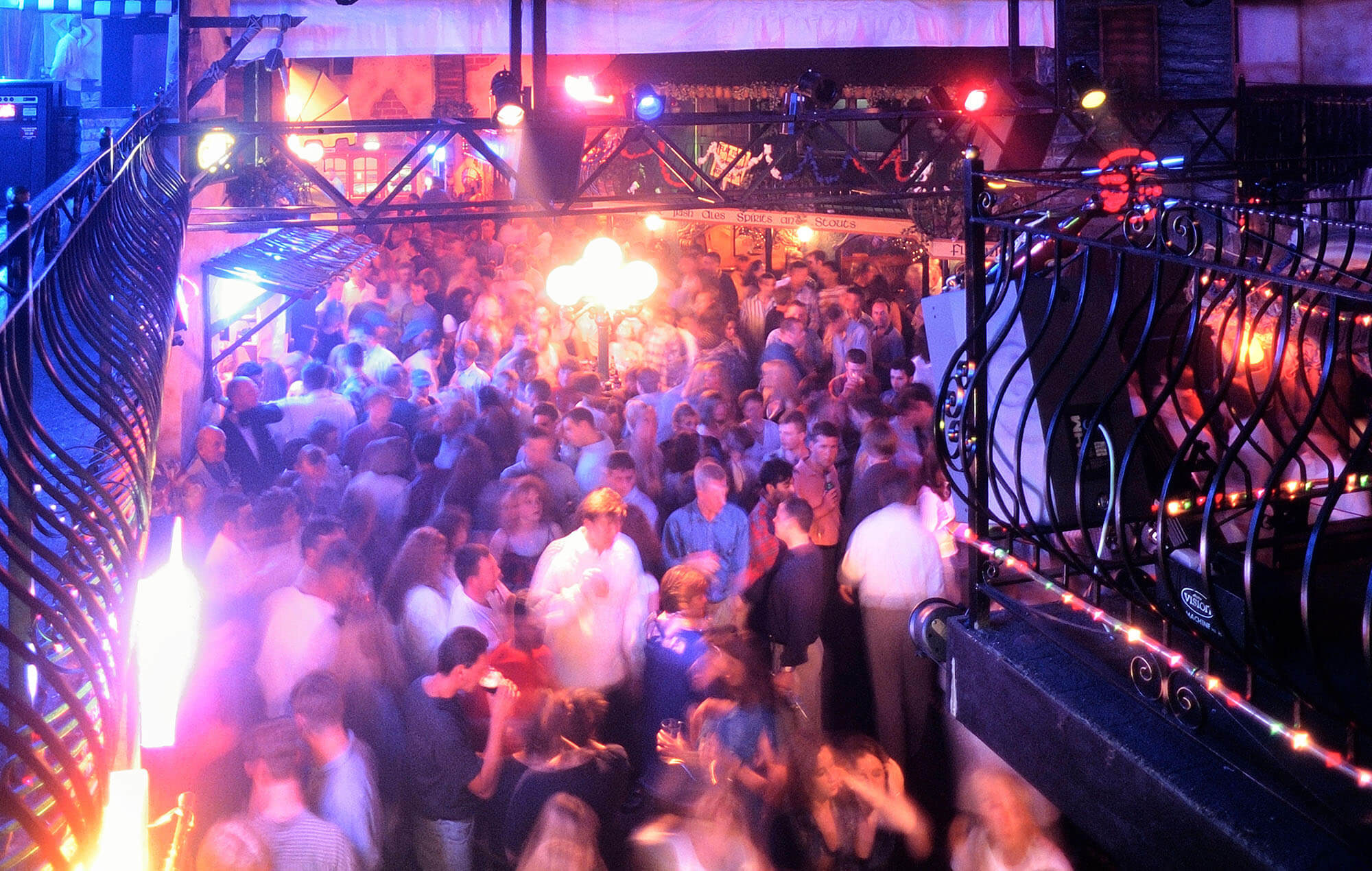 Nightlife bosses in the UK are alleging continued curbs on clubbing are leading to a rise in underground parties and patrons frequenting clubs less.

In a report by MixMag, several heads of industry have raised their concerns about the ever-increasing slate of restrictions being put on clubs and clubbers turning people away from clubs and instead to more illicit gatherings.

The latest safety measure to be implemented, the NHS Covid passport, is a 30-day digital pass that allows the holder to travel abroad and attend events or visit venues that require proof of COVID-19 status. Those with legitimate medical complications and who are unable to take the vaccine can apply for exemption as well.

Night Time Industries Association CEO Michael Kill told the magazine that the implementation of passport will “see a ramping up of house parties and illegal events”, with patrons who “don’t agree with COVID passes” being particularly likely to prefer such gatherings.

“Those people aren’t going to stop their social engagement, they’re going to channel it into different settings,” he continued. “The reality is if you’re sitting in a pub with six friends and one person hasn’t been double jabbed or downloaded their COVID passport, you’re likely to stay in the pub. For nightclubs, that’s a proportion of your admissions gone.”

This will lead to fewer last-minute decisions to go clubbing, which MixMag reports could be catastrophic for an industry that relies on the spontaneity of the moment for a large part of its revenue as commercial clubs made 75% of their revenue through spontaneous walk-ins before the pandemic hit.

“This will kill high street bars and clubs where you make a last-minute decision and pay on the door. I really fear for them,” said Warehouse Project boss Sacha Lord, who predicts that while clubbers will still turn up for a handful of big events, “we might see them stay local and then, say six times a year, go for the big one.”