“We call on the government to help the recording sector or lose an integral part of the UK’s cultural and creative capital.” 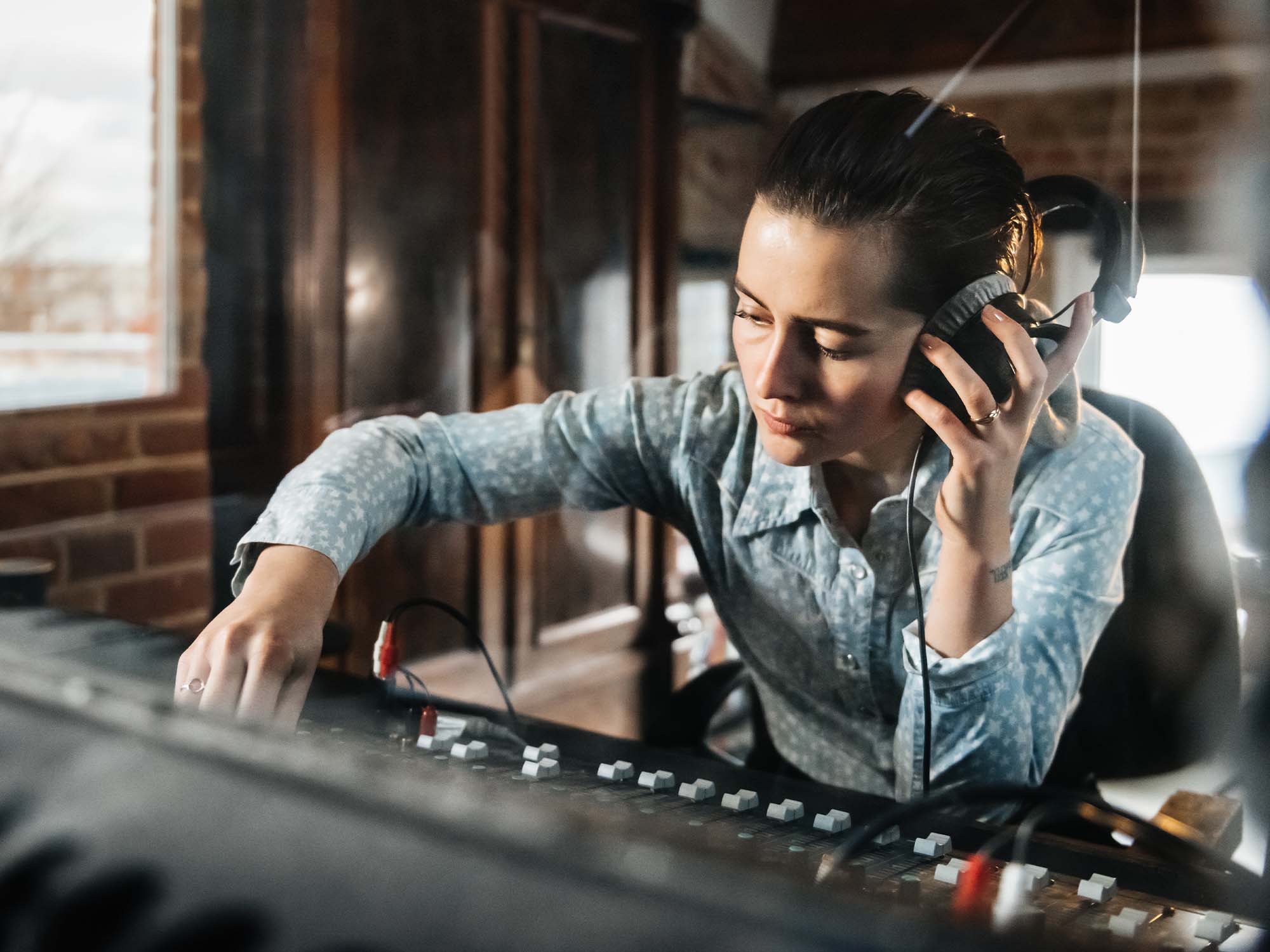 Recording studios in the UK are facing the possibility of closure due to rising energy costs, according to a report made by Music Week.

UK Music chief executive Jamie Njoku-Goodwin expresses in the article the urgency needed for financial help to further support not just studios, but also music venues and other music-related businesses. He cites “spiralling energy costs” as the reason behind the potential closures.

Njoku-Goodwin is calling on the UK government to cut the current VAT rates down from 20 per cent and extend the business rate help music businesses are receiving. While the government is offering financial help to domestic households, there has not yet been specific support to the music, leisure and hospitality industries, according to Music Week.

Cameron Craig, executive director of the Music Producers Guild says: “As an industry hit particularly hard by the pandemic, we found out just how close to the bone most independent recording studios run financially. The unprecedented energy cost rises are just another body blow to a sector just finding its feet in a post-pandemic recovery once again creating an uncertain future. We call on the government to help the recording sector or lose an integral part of the UK’s cultural and creative capital.”

“We all saw just how miserable life was without live music during the pandemic when venues were closed for months – the high cost of energy bills could now close them forever,” Njoku-Goodwin says in the report. “The new prime minister must ensure that music businesses are included in the support measures that are brought forward to deal with soaring energy costs.”

The article also cites the impacts of the energy crisis on music venues, with a Music Venue Trust survey of 941 venue members revealing an average 316% increase in fuel bills across venues. In effect, that suggests that a venue’s average monthly energy bill of £1,245 now sits at a whopping £5,179.