Thousands of arts, culture and heritage organisations will be entitled to emergency grants and loans. 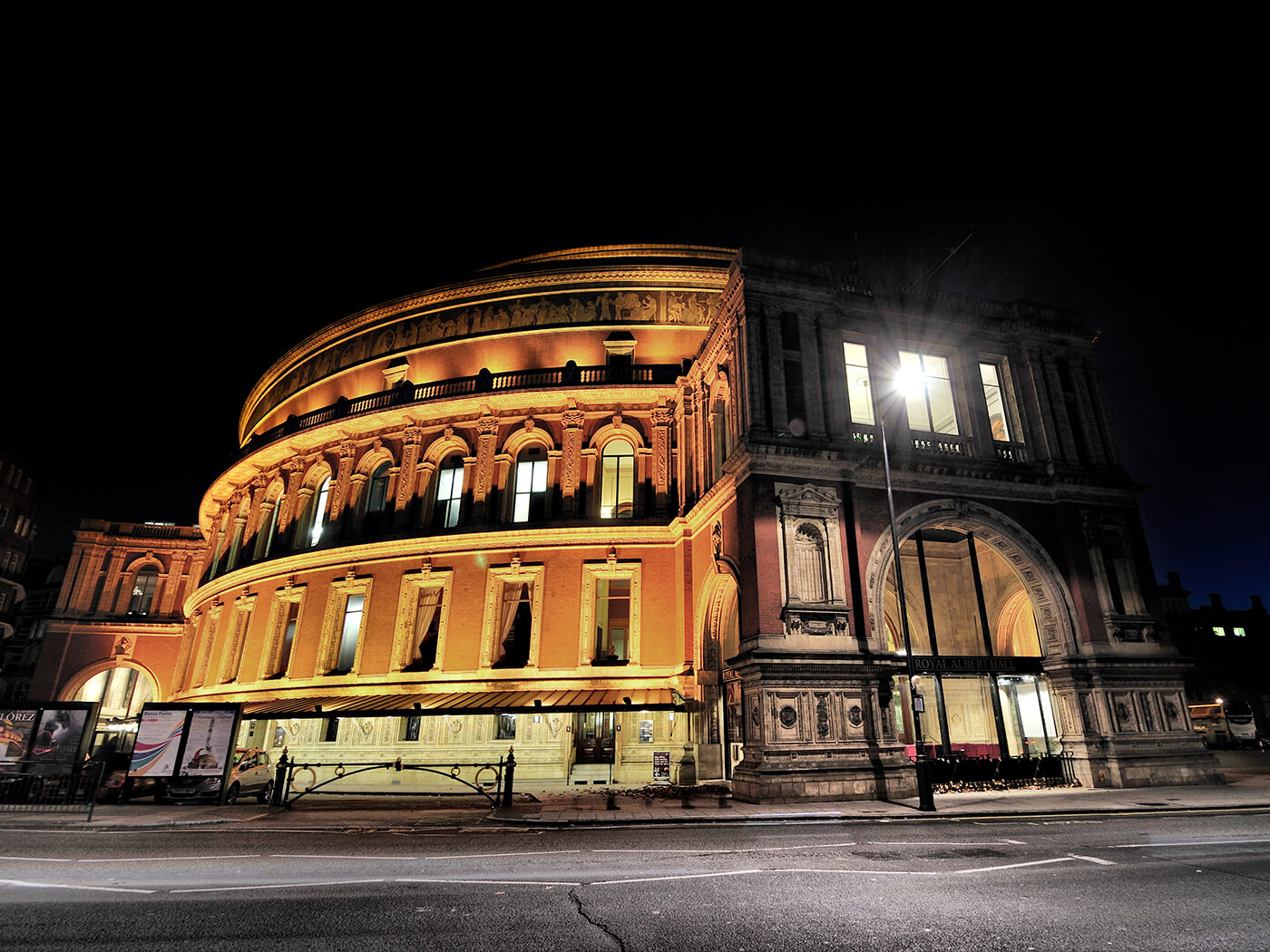 The UK government has announced a £1.57billion support package to brace its arts, culture and heritage industries amid the COVID-19 pandemic.

The scheme – said to be the HM Treasury’s “biggest ever one-off investment in UK culture” – aims to provide thousands of organisations, from performing arts venues to historic sites to independent cinema and more with access to emergency grants and loans.

In addition to helping businesses, the package will also “support employment, including freelancers working in these sectors”, according to a government press release. The same document reported that over 350,000 workers from the recreation and leisure sector had been furloughed since the beginning of the pandemic.

£1.15billion of the package will go towards a ‘support pot’ for cultural organisations based in England – made up of £270 million in loans and £880 million in grants.

Funds will also be allocated to the “devolved administrations” in Northern Ireland (£33million), Scotland (£97million) and Wales(£59million).

The UK government stated that it would be working with “expert independent figures” provided by Arts Council England and other specialist bodies to determine which organisations will be entitled to funds. More information will be announced as the scheme opens for applications next week.

“This money will help safeguard the sector for future generations,” said Prime Minister Boris Johnson. “Ensuring arts groups and venues across the UK can stay afloat and support their staff whilst their doors remain closed and curtains remain down.”

This follows the #LetTheMusicPlay movement that launched last week. The movement, supported by Paul McCartney, Dua Lipa, The Rolling Stones and Coldcut, saw over 1,500 well-known artists call on the UK government for urgent support of the arts sector.