“With social media, there are no gatekeepers, the fans decide what they like and what goes viral. As fan behavior and music discovery changes, artists need to pivot as well,” says TuneCore CEO Andreea Gleeson. 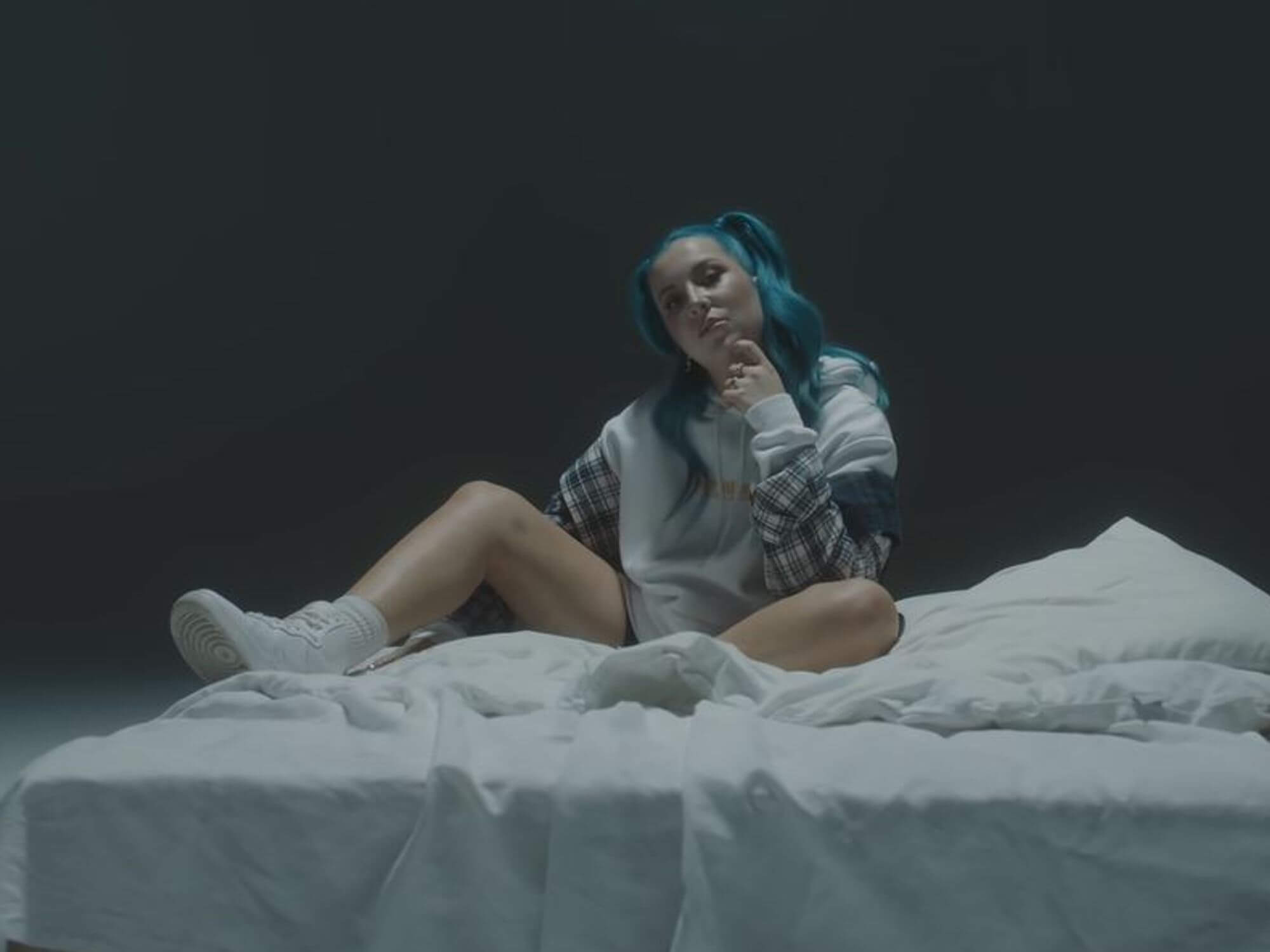 DIY music distributor TuneCore’s latest service will let indie artists distribute their music to the libraries of TikTok and Instagram Reels, amongst other social platforms so they may be discovered by new fans.

Social Platforms lets music-makers to upload their songs to the libraries of social media platforms – it will also allow for those songs to be tracked and monetised to generate revenue, as opposed to when artists uploaded their music to videos as ‘original sounds’.

Andreea Gleeson, CEO of TuneCore, said: “In the past few years, social media platforms like YouTube, TikTok, Instagram and Facebook have become the first stage for music discovery, providing a new way for music creators to start building audiences and accelerate discovery and virality.”

“With the launch of distribution to Social Platforms, TuneCore is offering a one-stop solution for artists to release and monetise their music on key social media platforms with no-upfront fee to provide an easily accessible launchpad for creators,” she added.

While artists won’t have to pay an upfront fee for the service, TuneCore will take a 20 per cent cut (per Music Business Worldwide) of revenue generated by the tracks.

The role social discovery plays in artist visibility cannot be understated. Earlier this year, a study showed 75 per cent of TikTok users said they found new artists through TikTok, while 63 per cent said they heard new music on the app which they’ve never come across before.

TuneCore cited artist Charlotte Sands as a case study of how indie artists stand to gain from social media discovery: after posting a demo of her song Dress to TikTok last November, the tune went viral in just a few hours, garnering over 400k likes thus far.

Fast forward several days, and the full version of Dress was featured on several popular Spotify playlists, clocking in at 11 million streams.