The suit comes shortly after former Trax artists Larry Heard and Robert Owens have won a copyright case against the label. 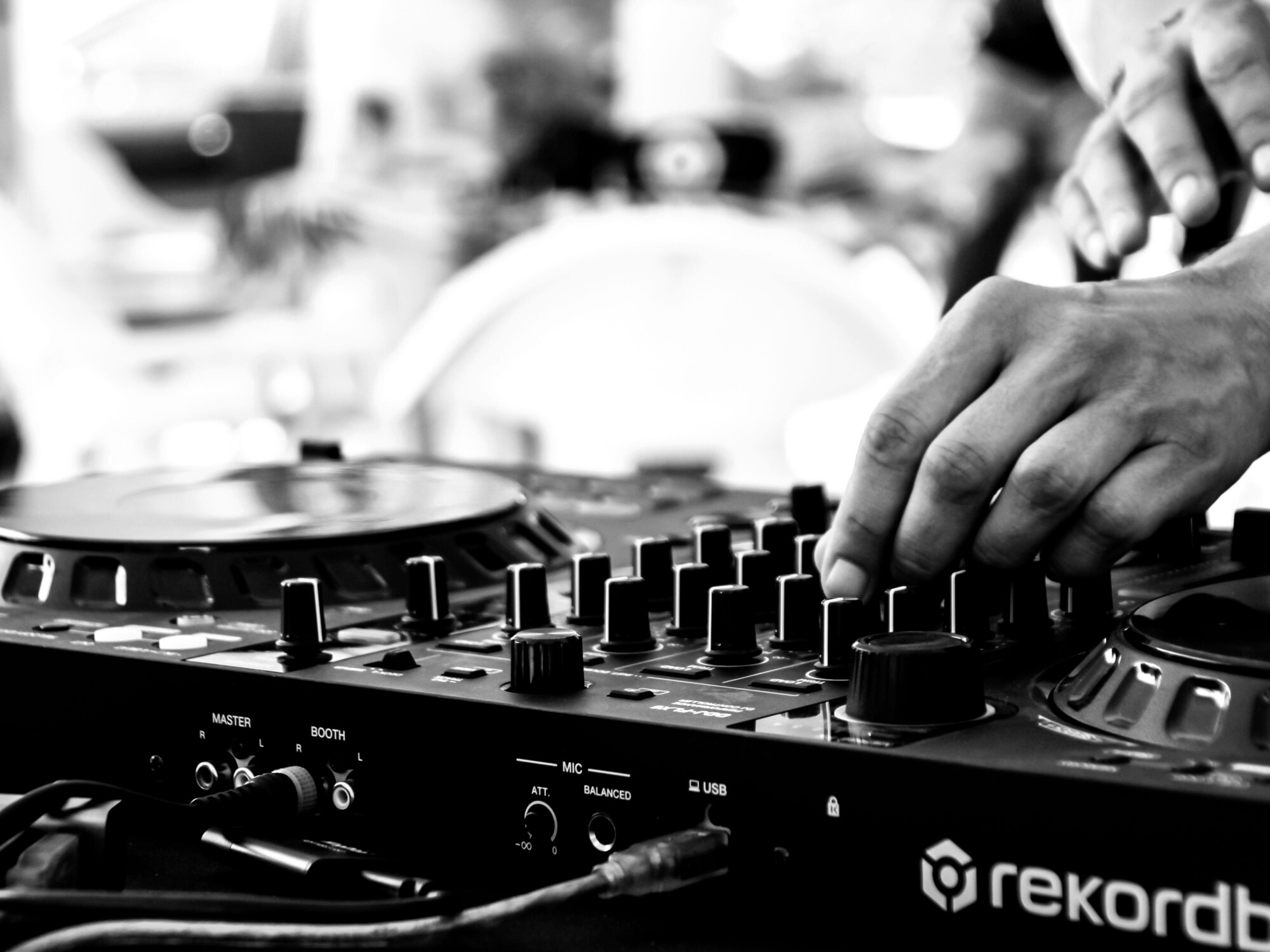 Chicago house label Trax Records is reportedly facing a lawsuit from dozens of artists and its co-founder over years of alleged shady business ranging from unpaid royalties, to fraud and copyright infringement.

On Friday (14 October), Rolling Stone reported that nearly two dozen artists have filed a lawsuit against the label, the estate of its co-founder Larry Sherman, and the label’s current owners Screamin’ Rachael Cain and Sandyee Barns.

The plaintiffs — a list that includes fellow Trax co-founder Vince Lawrence, Marshall Jefferson, Adonis, and Maurice Joshua — allege that Trax failed to make royalty payments, and in some cases, released artists’ music without paying them anything at all.

According to the lawsuit, “Plaintiffs may elect to recover statutory damages and are entitled to the maximum statutory damages available for willful infringement …in the amount of $150,000 with respect to each timely registered work that was infringed.”

Attorney Sean Mulroney, who represents the artists in the suit, described Trax’s early years as a “shell game” that included forged signatures, bounced checks, and dodgy accounting. He also claims that most of Trax’s artists show a clear pattern of financial malfeasance on the label’s part.

“Larry Sherman said he was going to pay them and never did,” Mulroney told Rolling Stone. “Are you going to spend 50, 60 grand to chase it down, knowing there’s no moving forward? What are they worth? You have to go, ‘Is it worth it? I’ll just keep writing.’ And for some of these guys, it was, ‘I’ll never write another song again.’”

Jefferson, the act behind the 1986 house anthem Move Your Body, further detailed how Trax had failed to pay him for the iconic track, after releasing it without his consent.

“We didn’t have record companies in Chicago,” Jefferson told Rolling Stone. “It was totally uncharted territory. We didn’t know how to do record deals or anything like that, so we were basically lambs to the slaughter. He wouldn’t tell us anything. We got no statements. We just wanted to get our music out.”

This is not the first time Trax Records has been embroiled in a legal battle with its artists.

The recent suit comes shortly after former Trax artists Larry Heard and Robert Owens won a copyright case against the label, as reported by The Guardian last month. Of the victory, Owens said, “It felt beautiful, and it gives me peace knowing that there is a clear road moving forward.”

“I’ve seen the destruction that often occurs in this music industry, so I feel blessed and grateful for all those that have been here in my life, helping me through this journey, who wanted to correct something wrong.”