“It’s easier to get the ball rolling if you can look out and see female role models, get inspired, take the torch and do something even better.” 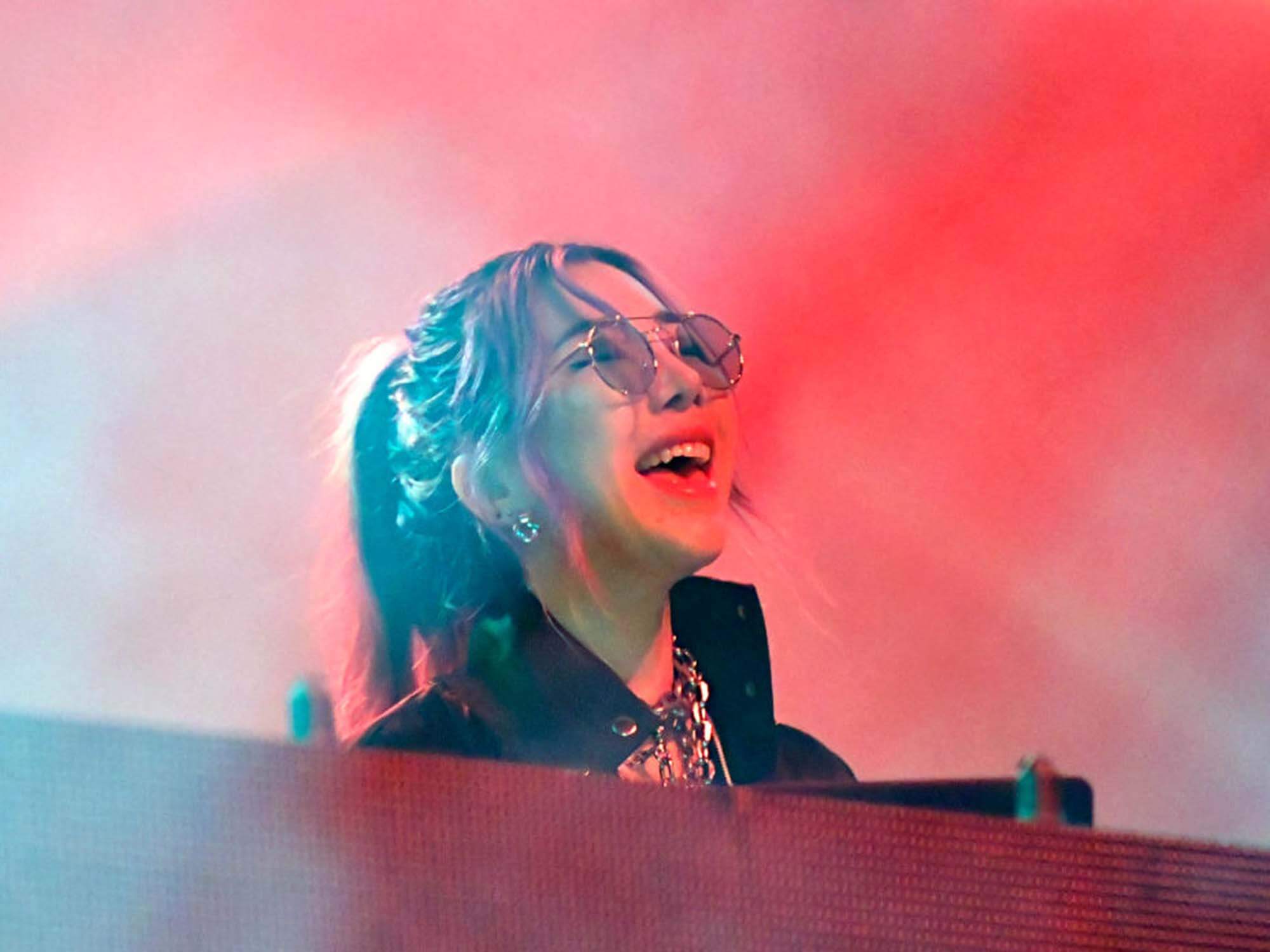 Producer and hip-hop dance artist Jennifer Lee, also known as TOKiMONSTA, has spoken about the importance of fairer representation in the music industry.

Speaking to MusicTech in our cover feature story for April 2022, Lee noted that when she started out making beats, the world of hip-hop and EDM was overwhelmingly male, which resulted in her not wanting to show her face or reveal her gender in the fear of not being taken seriously.

“The conversation about women in music has become louder in recent years but this is not a new issue,” says Lee of her motivation. “When I started producing, I didn’t have any female role models in the field I was in – not to say that they didn’t exist but there was no one really visible.

“We need to highlight the discrepancy of attention that’s going towards males versus females in the music industry. A more egalitarian industry simply means putting women alongside their peers; they don’t need to be given any special treatment.”

The experience formed her view of the pressure faced by women in the music industry and consequently led to the formation of her own label, Young Arts Records, which has allowed her to maintain an independent career ever since, ultimately bypassing any industry pressure.

As the first woman and the first Asian-American to be nominated for Best Electronic/Dance Album at the Grammys, Lee has made it clear that the way to address this gender disparity, is to give women the attention that they deserve, ultimately promoting female artists both in front of the microphone and behind the scenes.

She presented her passion for supporting the music community in 2021 when she curated the Every Woman streaming event, highlighting female and female-identifying producers, composers, sound designers and industry personnel.

“It’s easier to get the ball rolling if you can look out and see female role models, get inspired, take the torch and do something even better.”