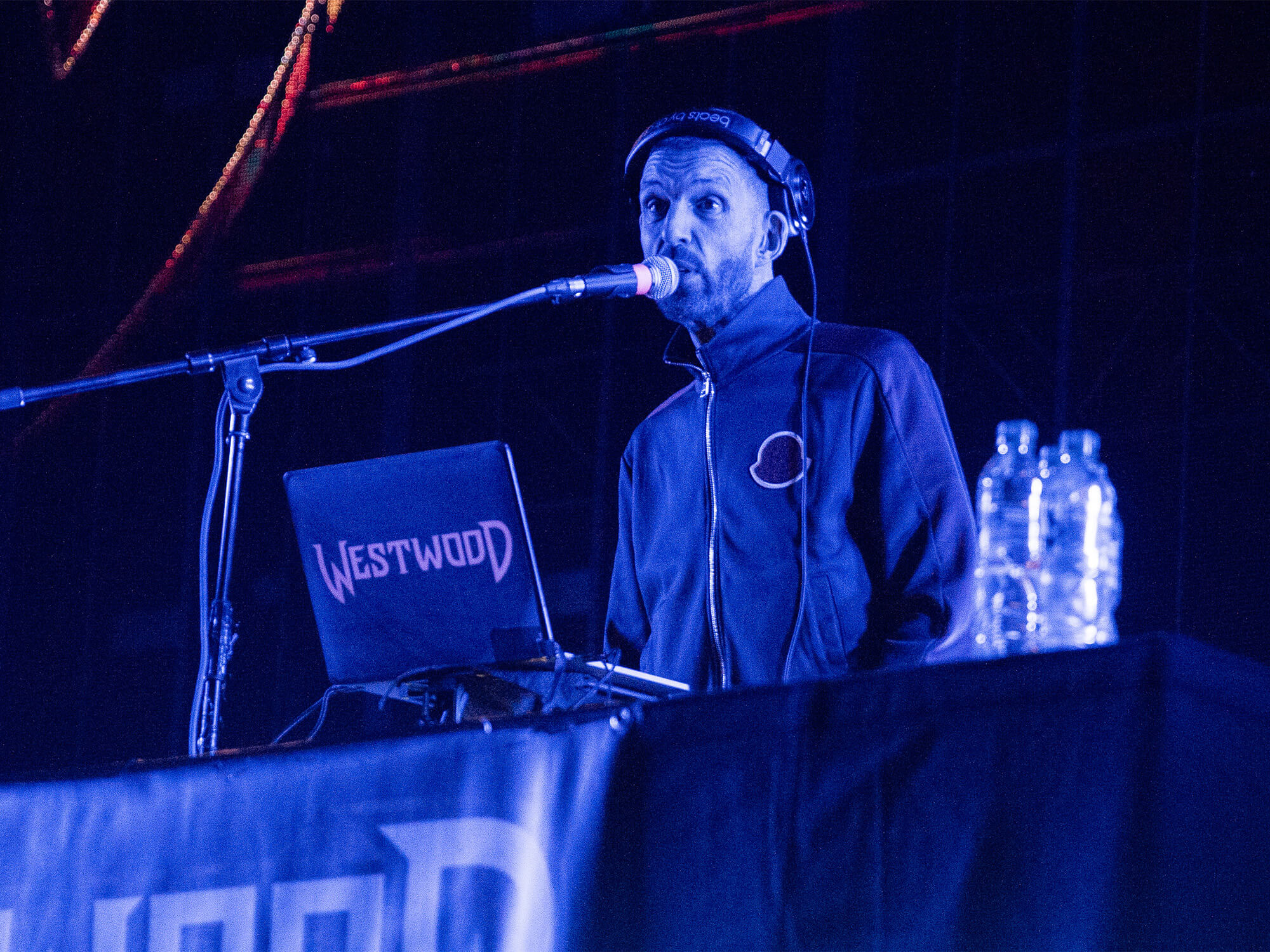 Furthermore, the BBC’s director general Tim Davie has called the claims made against Westwood as “appalling” and called on others with evidence to step forth. Westwood’s scheduled performances – at Birmingham’s Rum Rum nightclub and Bognor Regis’ Butlins – have been cancelled.

Tim Westwood, a former Radio 1 DJ, has been accused of sexual misconduct by multiple women.

The investigation, jointly carried out by The Guardian and BBC, alleges that three women have accused Westwood of opportunistic and predatory sexual behaviour, while four others claim they were groped by him at events.

The victims, who are all black women, were reportedly in their late teens or early 20’s when these incidents occurred. The earliest incident was said to have taken place in 1992, and the most recent in 2017.

According to The Guardian, anonymous allegations of inappropriate behaviour about Westwood circulated on social media back in June 2020. In a statement at the time, Westwood denied the allegations claiming they were fabricated, false and without foundation. Several accounts from women – who are not known to each other – shared their stories in the same report. They have not gone to the police and their names and identities remain anonymous.

Their accounts include inappropriate language and touching without consent as well as instances of assault and rape.

Tim Westwood presented the first national rap show in the UK on BBC Radio 1. He left the station back in 2013 after almost 20 years when he then moved to Capital XTRA and still hosts a programme on Saturday nights.

A statement was also provided by the BBC that said: “The BBC is against all forms of inappropriate behaviour and we are shocked to hear of these allegations. The BBC has strict codes of conduct for all those engaged by the BBC, including on-air presenters.”

The comment sections on Westwood’s social media channels has been turned off.

A documentary about the allegations is set to air on BBC Three today (26 April) at 9 pm, but it is available to stream on iPlayer now.