The launch will let users develop their own songs using stems from an exclusive new track. 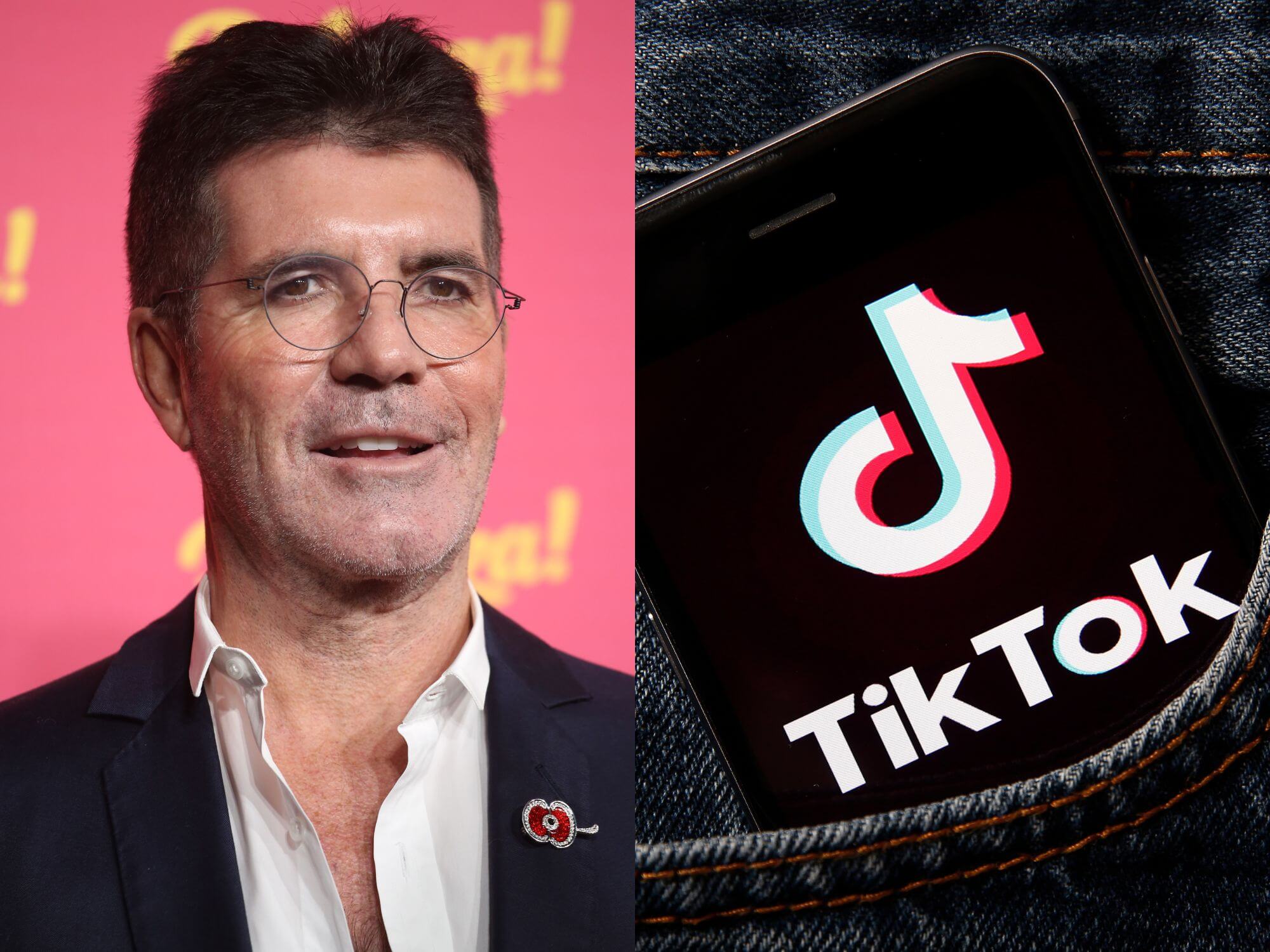 TikTok has teamed up with Simon Cowell, Universal Music Group and Samsung to create a brand new songwriting platform, StemDrop, that lets creators develop their own music using stems from an exclusive upcoming track.

Due to launch next week (26 October), the forthcoming platform is designed to help aspiring new artists collaborate with three of the most renowned songwriters in the industry.

Set to be located within the TikTok app, the launch enables the one billion users that use the social media platform to create their own variations of an upcoming new single, written by Max Martin (co-writer for Britney Spears’ …Baby One More Time, Taylor Swift’s Shake It Off and The Weeknd’s Blinding Lights), Savan Kotecha and Ali Payami.

Called Red Lights, the track will be a TikTok exclusive that will also be divided up into individual, accessible stems. These stems can then be accessed via an in-app mixer or a dedicated micro-site; allowing the components of the song to be rearranged by users looking to create their own versions.

While it is still unclear whether the original songwriters will have much involvement in the platform following the initial launch of Red Lights, it has been confirmed that Universal/Republic records will retain ownership of the master recording and will receive part of the royalties from any future versions of the song. 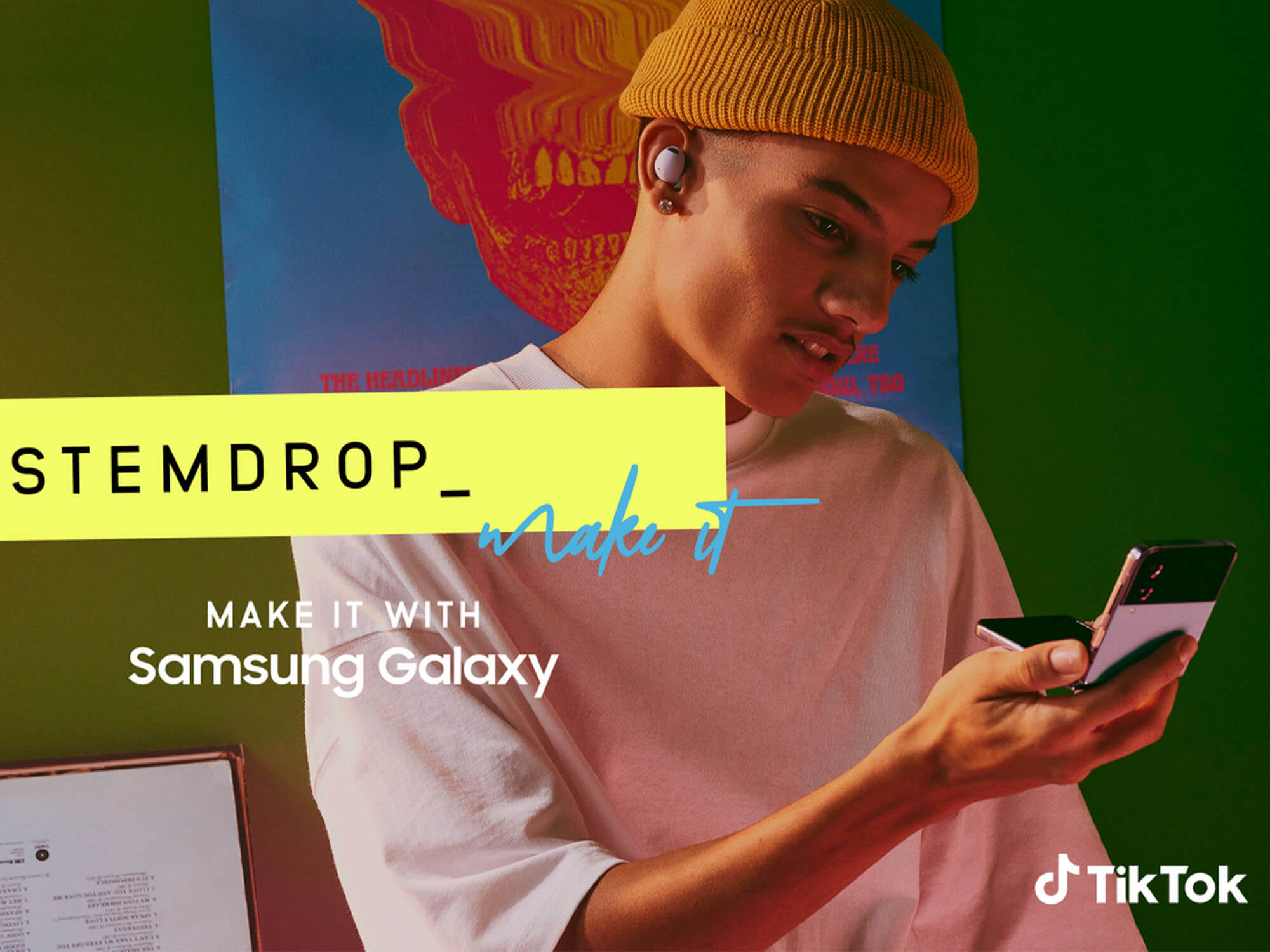 As reported by Billboard, music mogul Simon Cowell has stated that the platform will “give aspiring artists the opportunity to collaborate with some of the most successful songwriters in the world”. In addition, Universal Music Group’s CEO Sir Lucian Grainge has praised the developers behind the StemDrop for helping expand TikTok’s potential “to leverage the artistry of creators worldwide.”

Following its launch next week, a dedicated StemDrop channel will be launched on TikTok, sharing new versions of the track on a daily basis.

Both StemDrop and the exclusive track, Red Lights, are due to launch next Wednesday (26 October).