TikTok announces it now has one billion monthly users worldwide

The app has been downloaded more than three billion times. 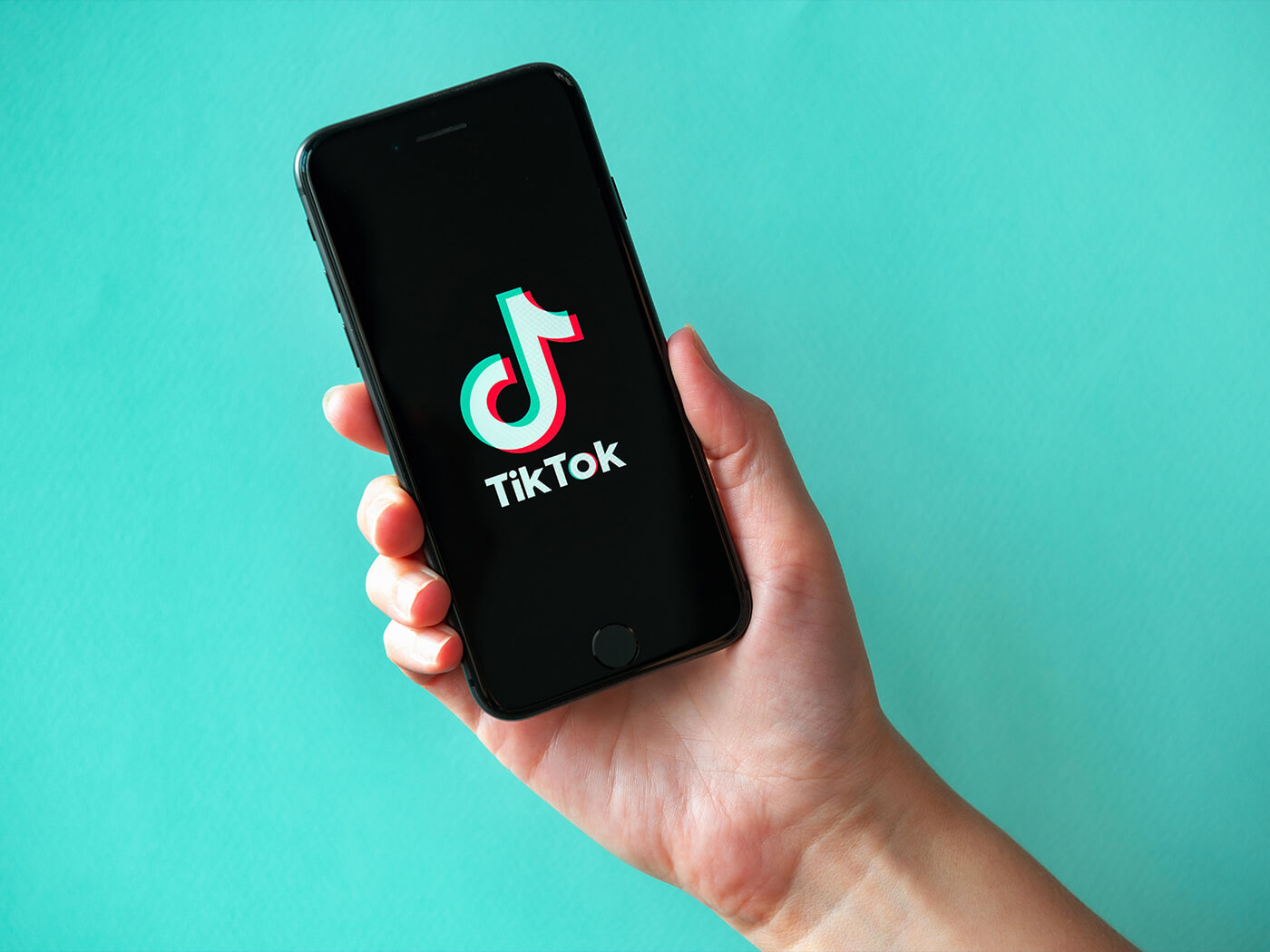 TikTok now has one billion monthly users, the company announced on Monday (27 September).

In a blog post announcing the news, TikTok thanked its users for their continued support. “On behalf of the TikTok team, I want to say thank you,” TikTok’s Chief Operating Officer, Vanessa Pappas, said in a video. “Wherever you are in the world, we definitely couldn’t do this without you.”

✨ 1 billion✨ people on TikTok! Thank you to our global community 🎉

TikTok’s monthly user base has grown by 45 per cent, or 300 million monthly users, since last July 2020, according to Reuters.

The social video-sharing app grew in popularity particularly during the pandemic. This July, TikTok – along with the iOS version of its Chinese release, Douyin – passed a whopping three billion global downloads, per app analytics firm SensorTower.

TikTok told Reuters that the majority of its users are based in the United States, Europe, Brazil and Southeast Asia. Its parent company ByteDance, headquartered in China, is also behind the enterprise collaboration platform Lark, as well as news and information platform Toutiao.