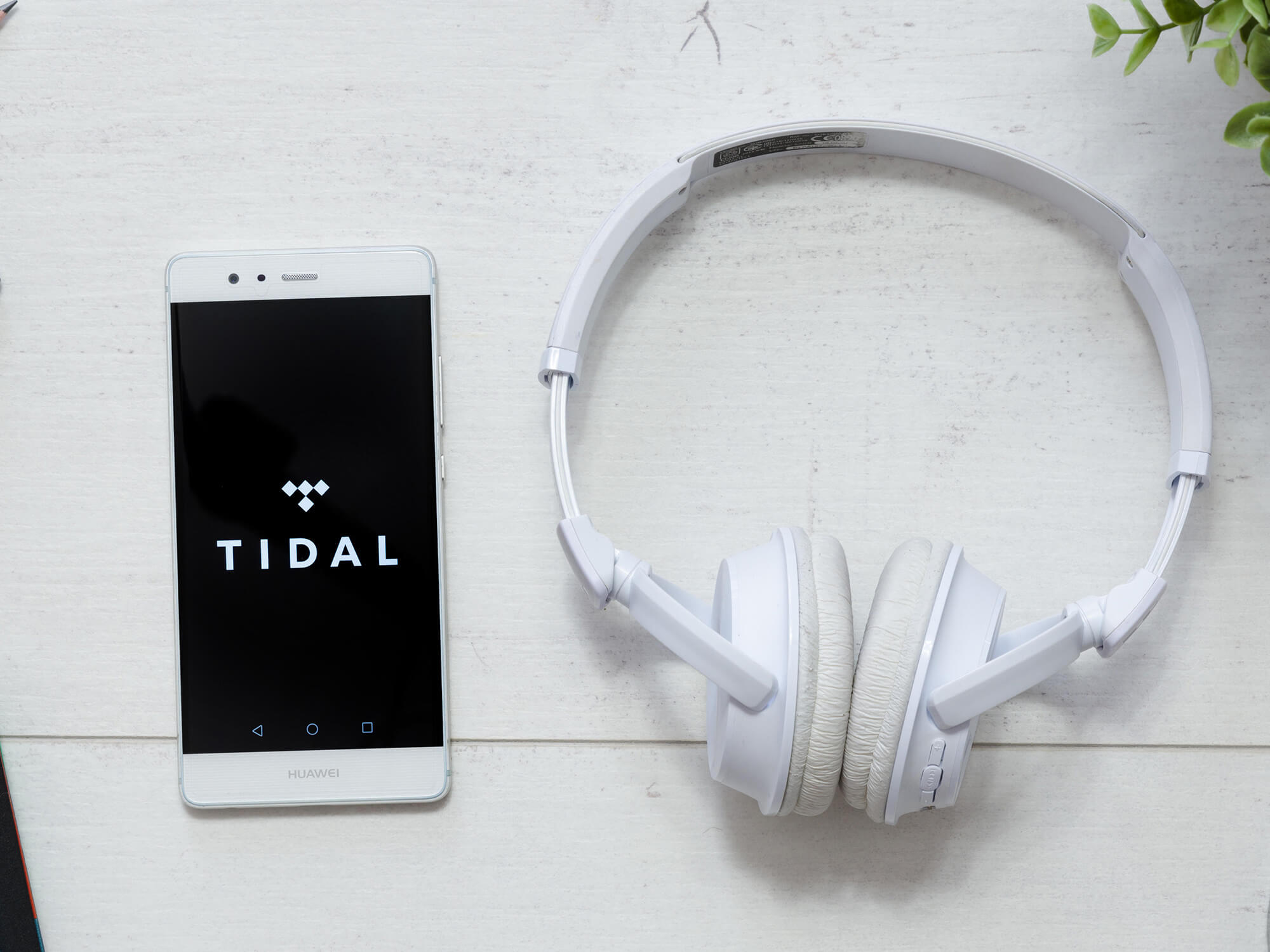 Music streaming platform Tidal is introducing a live DJ feature to its HiFi Plus plan members that are enrolled in the Early Access Programme.

Limited information on the feature appears to be available whilst it’s in its testing phase, but it seems that the new tool will allow users to share playlists, albums, and tracks with other Tidal members live in real-time.

A press release from Tidal (via Digital Trends) says that those currently enrolled can create and name playlists (using text and emojis) for a “session” to be shared with other Tidal users to listen in, live.

Full albums and songs can also be shared, and it looks as though listening to the DJ session is open to all Tidal members, but creating the sessions is currently limited to those on the HiFi Plus tier with the beta app, which is for iOS only as of current. Once a session is created, users will be able to share it via social channels or text, allowing others to listen-in.

Back in November, Tidal announced the addition of a free tier to its service. The tier is limited to 160kbps audio, with no offline listening but limited interruptions between tracks in which Tidal educates listeners about the music industry. It also launched a fan-centric royalty format alongside this.

Further information on Tidal’s DJ feature is yet to be made available. You can start a free trial of the streaming platform at Tidal.com.